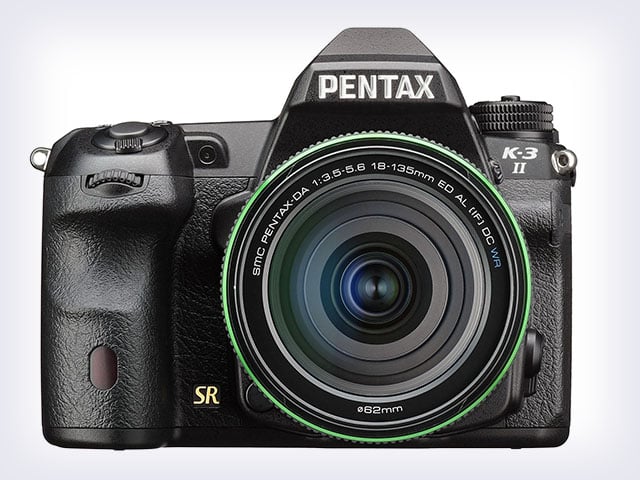 Ricoh today announced its new Pentax K-3 II DSLR, the successor to the K-3 of 2013. The camera packs a number of new features, including pixel shifting, GPS, and star tracking. The K-3 II is the first Pentax camera to feature Pixel Shift Resolution, which uses the shake reduction mechanism to capture four photos in quick succession with 1 pixel offsets using its 24.35MP APS-C CMOS sensor. The images are then combined into a single high definition image.

However, unlike the Olympus OM-D E-M5, which uses sensor shifting to create 40MP images with a 16MP sensor, the K-3 II’s pixel shifting creates higher quality images without increasing resolution. The high definition image that pops out is still 24.35 megapixels — it just has more resolution, reduced false color, and “improved overall quality” for non-moving subjects. The K-3 II has a number of features that are geared toward photographers working out in nature, including a GPS receiver, GPS log, and electronic compass. These help the camera record where you are, the direction your camera is pointing, altitude, and a time-stamp. Together, the data allows you to map out your trail of images using services such as Google Earth.

There’s also a new ASTROTRACER feature that uses the camera’s GPS and shake-reduction features to track stars and planets when you’re photographing the night sky. The camera “uses GPS and orientation location data together with magnetic and acceleration sensors to calculate the motion needed to synchronize the CMOS sensor with the movement of the stars,” Pentax says, allowing you to capture stars as points instead of light trails when shooting long exposures. 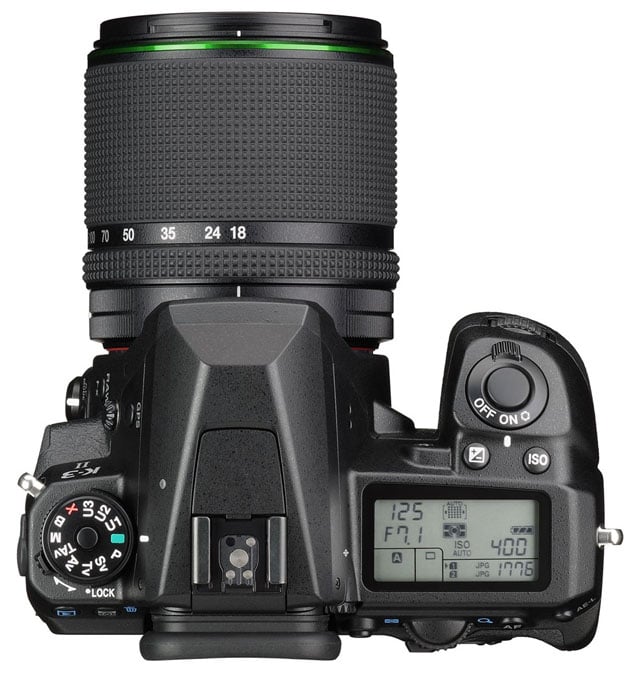 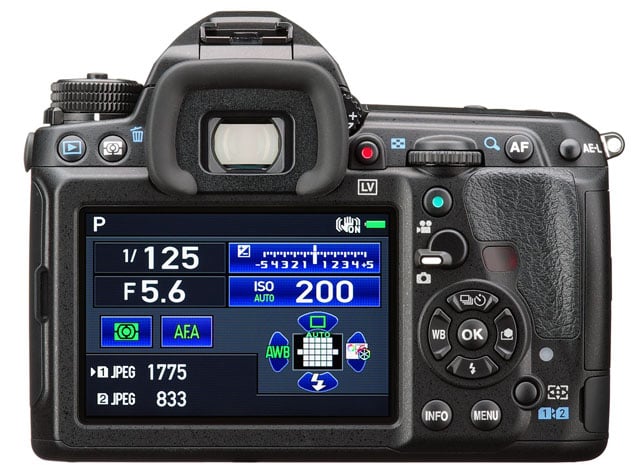 The Way I See It: A Day in the Life of 13 Photographers