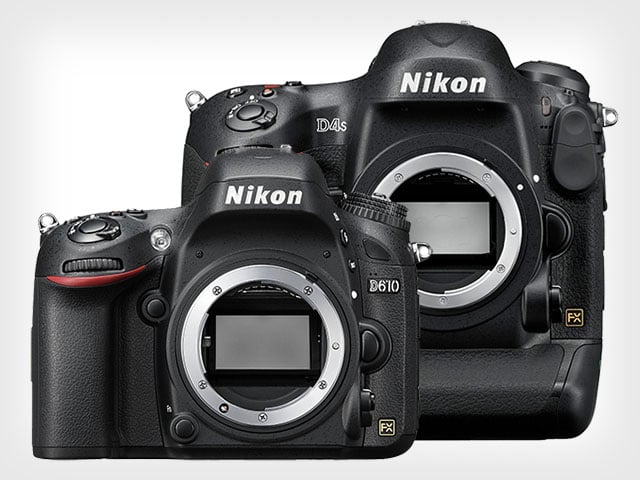 At the end of 2014, Nikon issued a notice saying that fake D800E DSLRs have been discovered during service center repairs. Technicians found that the cameras were actually ordinary D800 DSLRs (a few hundred dollars cheaper) that had their covers replaced with D800E shells.

Nikon issued an update today saying that other models are being faked as well, namely the D610 and D4S.

The company says that service centers have discovered $1,000 D7100 crop sensor cameras that were modified to look like $1,500 full frame D610 DSLRs.

There have also been discontinued D4 cameras modified to look like new $6,000 D4S bodies.

The way to check your camera is the same: enable the “overview” option in playback mode and take a look at the camera name displayed in the upper right hand corner of the screen. That’s the actual camera you have, regardless of what it looks like from the outside:

As a reminder, Nikon will not touch imitation cameras at their repair centers, so be careful with your gear purchases. “Please take all necessary precautions to ensure the authenticity of a product before purchasing it,” Nikon says.