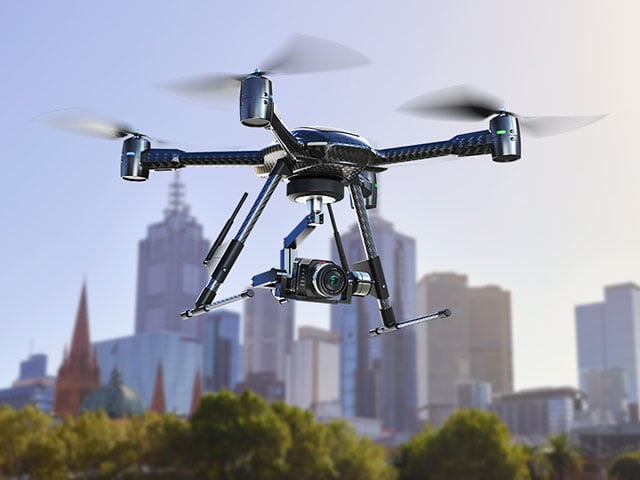 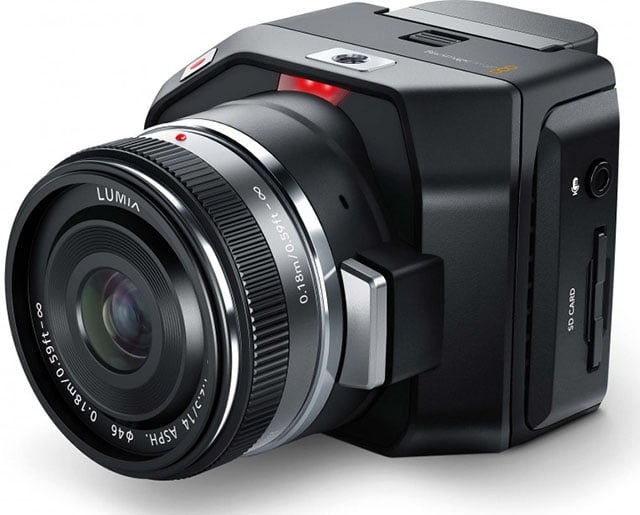 The camera has a new expansion port that lets you use PWM and S.Bus model airplane remote controls to control the camera wirelessly — perfect for drone imagery. 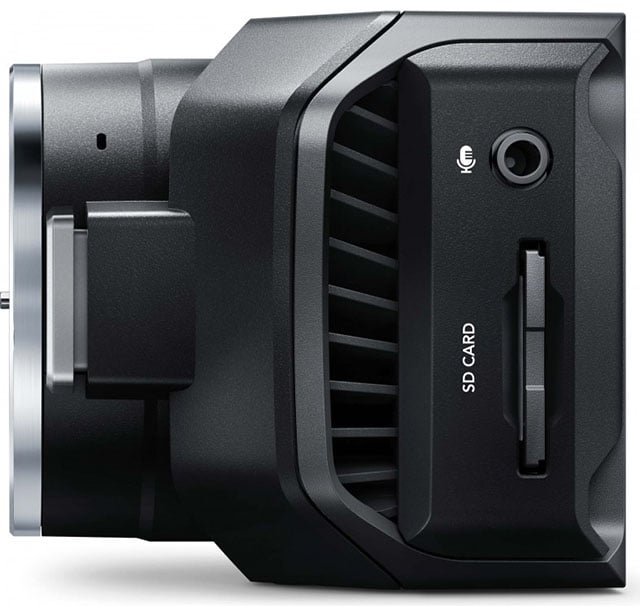 Multiple channels between a radio controller and the camera will allow users to control specific camera and lens settings and functions from a distance — things like iris, focus, audio levels, and starting/stopping video recording. 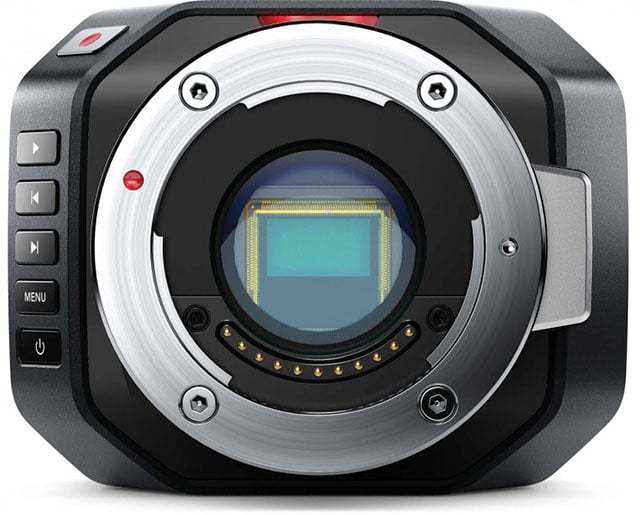 Other features include a magnesium alloy construction, 1080 HD recording with 13 stops of dynamic range, 60fps with a rolling shutter or 30fps with a global shutter, a Micro Four Thirds lens mount, an SD card slot, and a 3.5mm stereo input. 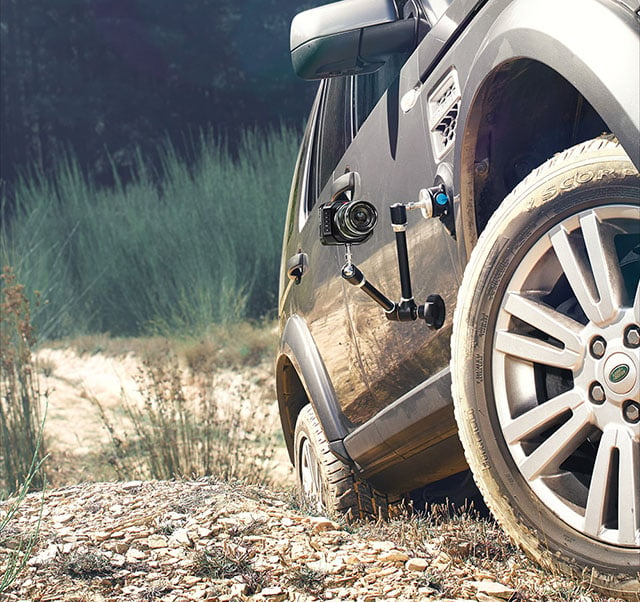 You’ll be able to buy the Blackmagic Micro Cinema Camera for $995 starting in July 2015.