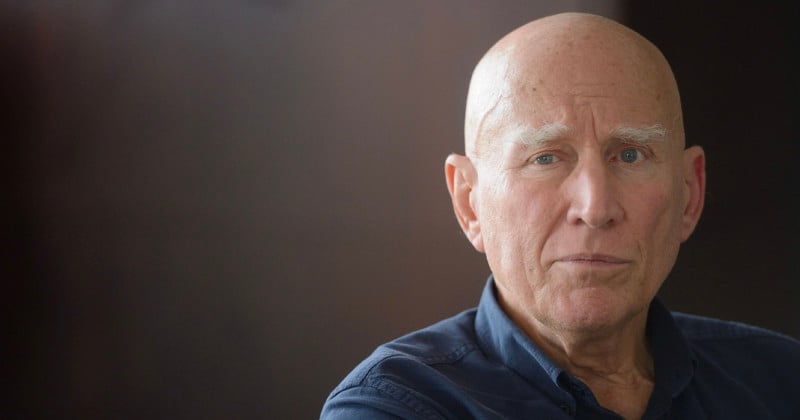 The Praemium Imperiale award — one of the world’s top art prizes by The Japan Art Association — has been granted to the esteemed Brazilian photographer Sebastião Salgado.


The award — which is one of the world’s largest cash art awards — granted 15 million Japanese Yen — approximately $137,000 — to four international recipients each, with Salgado being one of them. The award was presented by the Japan Art Association, under its honorary patron, Prince Hitachi, as reported by Art News and The Art Newspaper.

Salgado was selected from lists that are submitted by “international advisors” from a number of countries. After potential finalist names have been proposed to the Japan Art Association, specialist committees in Tokyo make the final selection to announce the winners. The Japan Art Association’s Praemium Imperiale award describes Salgado’s work as “a spotlight on the dispossessed and exploited, the beauty of nature and the fragility of the world and its inhabitants.”

Salgado, now in his late 70s, has published and exhibited numerous social documentary projects and has traveled to over 120 countries for his photography work over the course of 40 years. His powerful black and white imagery is known for its honest and raw portrayal of the relationship between humans, animals, and the planet.

When Salgado shoots, he only uses natural light and works thematically. His long-term photographic projects, which result in photographic books and worldwide exhibitions, also tie in with his personal interest in conservation efforts. This is evident in his 8-year long project and the subsequent book — “Genesis.”

This body of work recorded land, wildlife, and people encountered during his years-long expedition, “traveled by foot, light aircraft, seagoing vessels, canoes, and even balloons, through extreme heat and cold and in sometimes dangerous conditions.” Other projects, such as “Sahel,” captured the famine in Africa, while “Workers” focussed on the realities of manual labor.

His latest project, “Amazônia,” is a six-year exploration of the Brazilian Amazon ecosystem and its inhabitants — indigenous people. It concluded with a photographic book, published in May 2021, and an accompanying exhibition that is currently still touring the world. He dedicated this book to the indigenous people of the region in the hopes of a better future for all.

“My wish, with all my heart, with all my energy, with all the passion I possess, is that in 50 years’ time this book will not resemble a record of a lost world. Amazônia must live on,” writes Salgado.