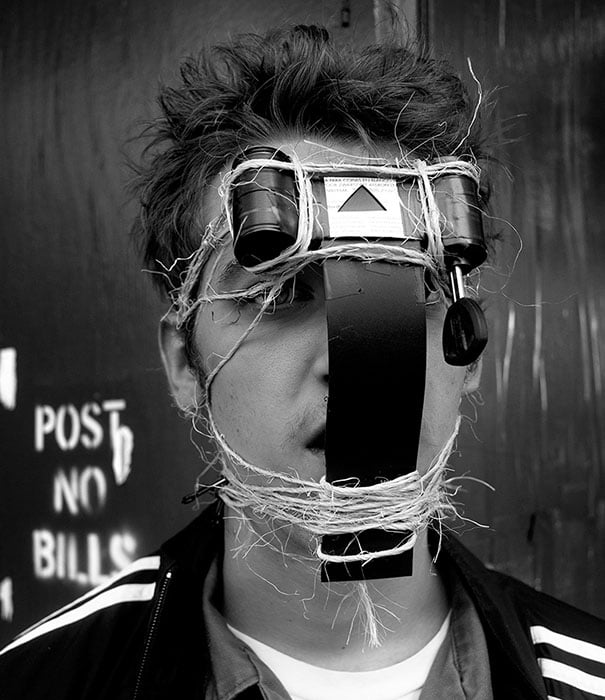 Some street photographers like to operate stealthily, while others are bold and confrontational. Very few will look as strange as Nicholas Williams to the people they photograph. The Ann Arbor, Michican-based artist visited New York City last year and shot a series of photos using a strange-looking pinhole camera that he strapped to his face with twine.

Williams finds it intimidating to raise his camera to his face every time he wanted to photograph someone, so instead he decided to have his camera attached to his face at all times. His camera is crafted out of various household things and exposes a photo when Williams opens his mouth.

Despite to what you might think, New Yorkers didn’t stare at Williams when he hit the streets with his camera last year. Instead, they largely ignored him, Williams tells TIME’s Lightbox, which discovered and featured his work.

On the contrary, when Williams visited his alma mater, the University of Michigan, with his camera, people were disturbed by his strange contraption. One girl fled from him, leaving her stuff behind, thinking that he had a bomb tied to his head.

Here are some of the photographs Williams has created so far with his one-of-a-kind camera: 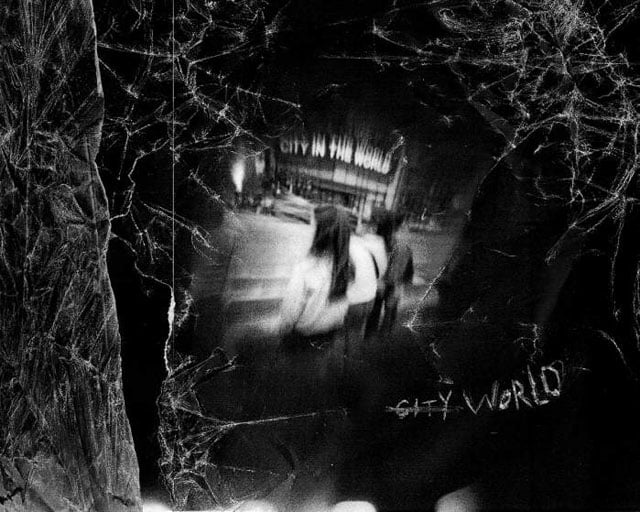 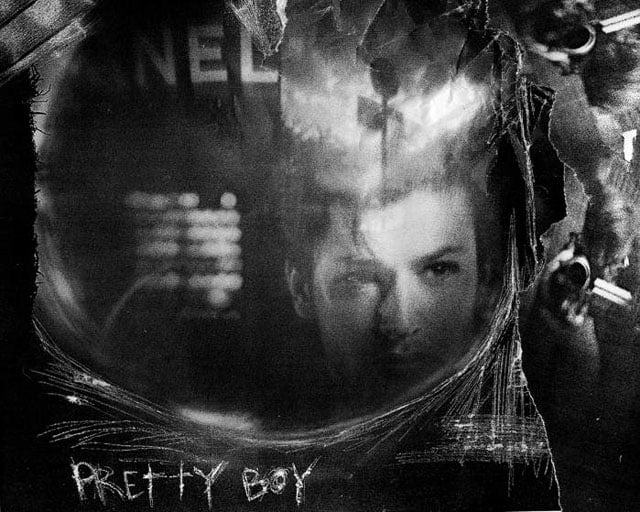 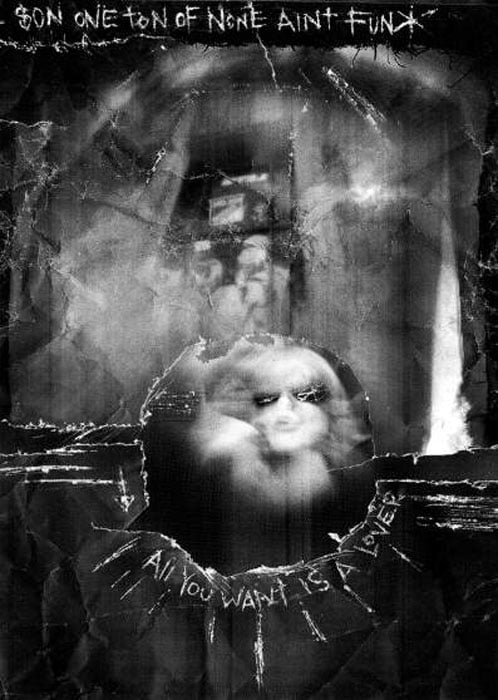 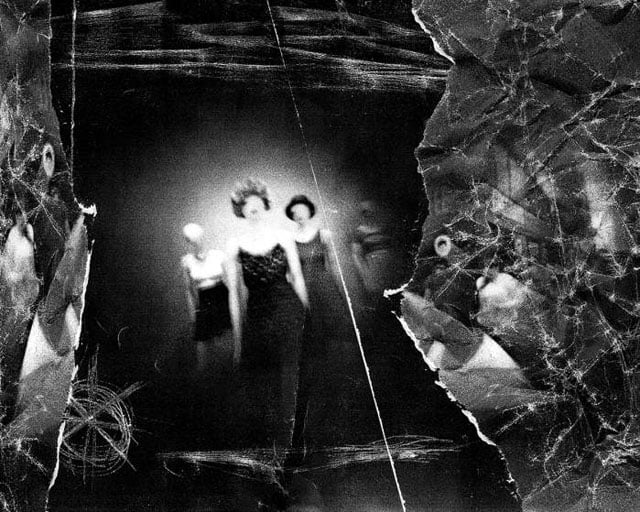 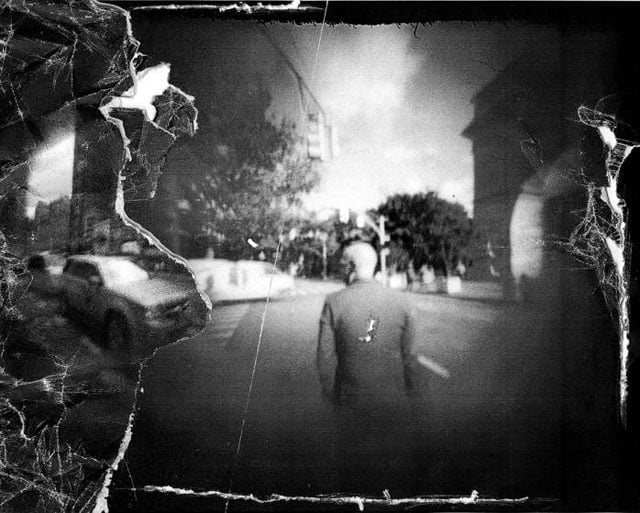 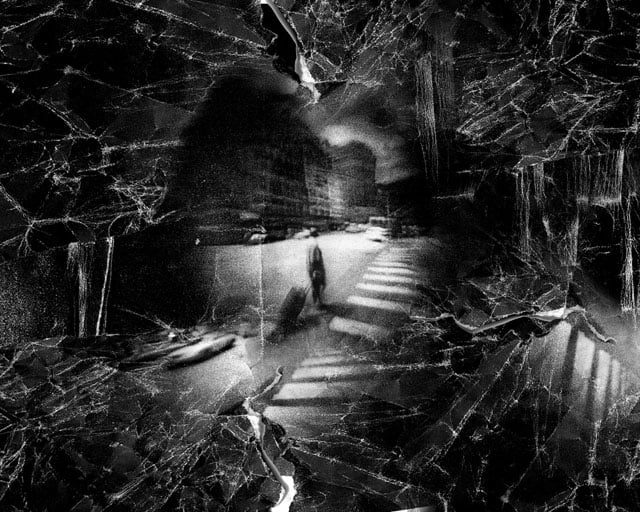 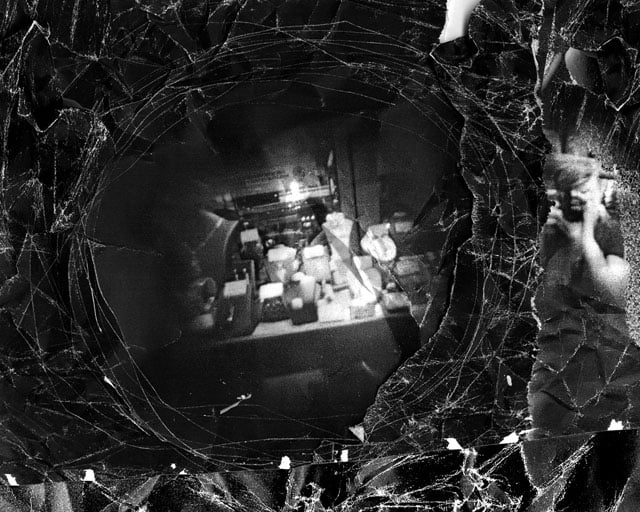 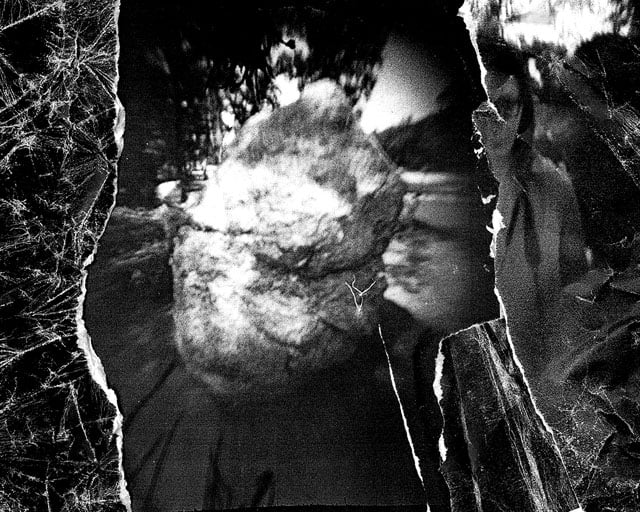 Image credits: Photographs by Nicholas Williams and used with permission

Watch as Photoshop Experts Try Their Hand at the Original Photoshop 1.0