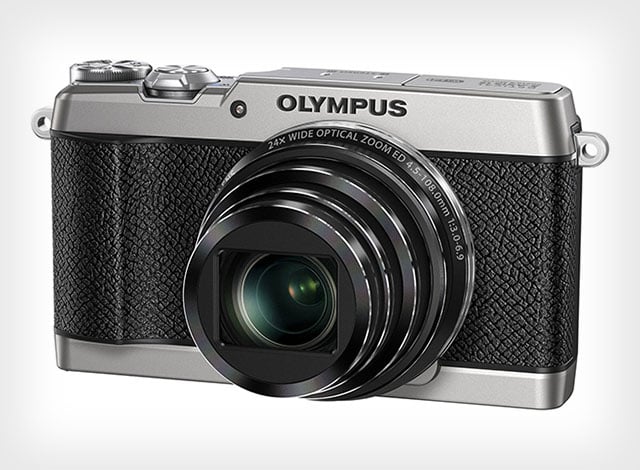 Olympus is getting more serious with its S series of compact cameras. Today the company announced the SH-2, a successor to the SH-1 that is mostly the same camera except for one very important difference: it can capture RAW photos. 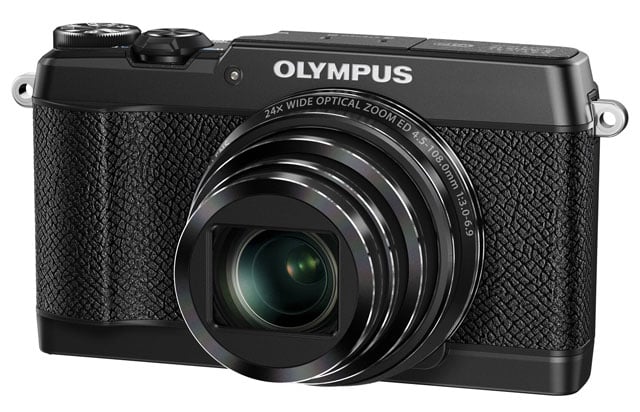 The new addition of RAW shooting will make it a much more desirable option for people who need the quality and post-processing flexibility of RAW files.

The camera features a pocket-sized body with a retro design that’s similar to some of Olympus’ popular mirrorless cameras, with the top panel and most controls crafted out of aluminum alloy. 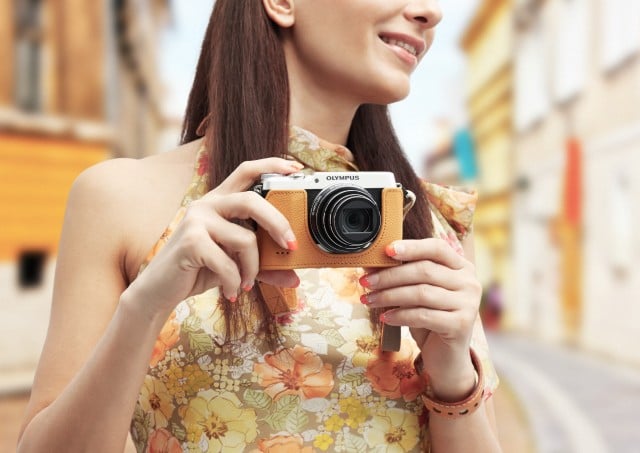 Inside the camera is a 16-megapixel 1/2.3-inch backside-illuminated CMOS sensor with an ISO range of 125 to 6400. It can capture 1080p video at up to 60 frames per second or slow motion at 120fps and 240fps at lower resolutions. There’s also 5-axis image stabilization and Wi-Fi for wireless file sharing. 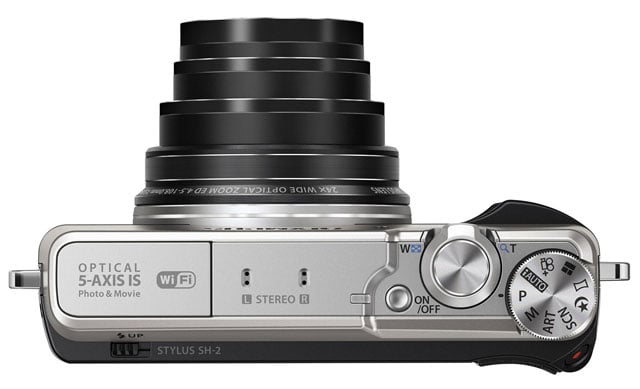 On the front of the camera is a 24x optical zoom lens that has a 35mm equivalent range of 25mm to 600mm. 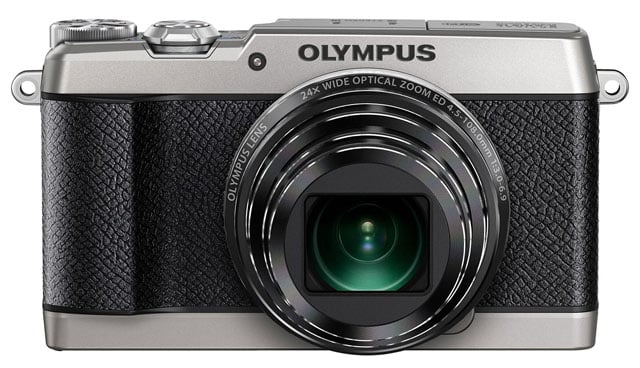 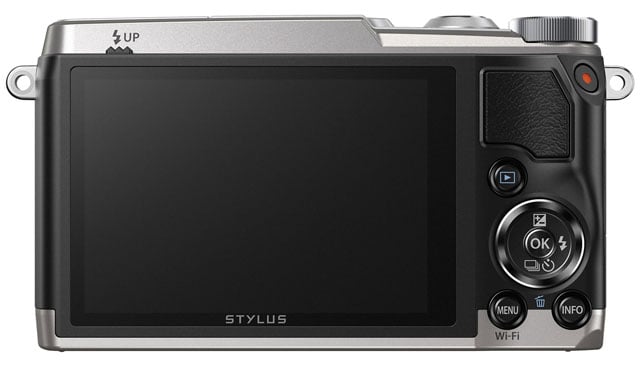 Aside from RAW shooting, a second feature that sets the SH-2 apart from its predecessor is the addition of Nightscape Modes. These are features for capturing night scenes, cityscapes, star trails, night portraits, fireworks, and more.

The Olympus SH-2 will be available starting in April 2015 in black and silver editions for the price of $400.