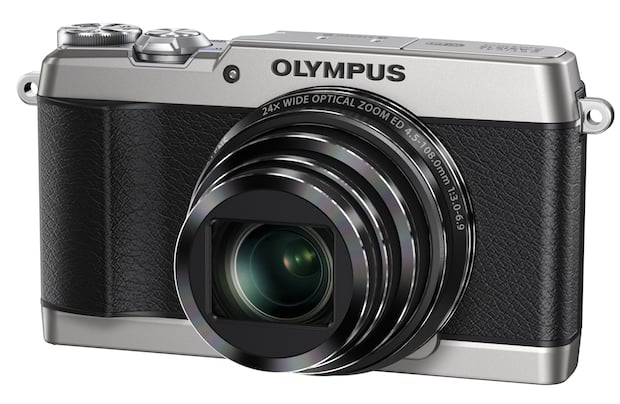 Olympus released two cameras tonight, the first of which is a 24x zoom compact camera called the Stylus SH-1 that is styled after the company’s PEN line and boasts the title of ‘world’s first compact with mechanical 5-axis stabilization’ for both stills and video.

The camera also boasts a few useful features, like an intervalometer that can take up to 99 shots, burst mode that captures up to 11fps, the ability to shoot 120fps slow motion at 720p (240fps at lower res), an electronic level and even a time-lapse movie mode that compresses 5 hours of video down to 20 minutes in case the 99-shot intervalometer isn’t enough. 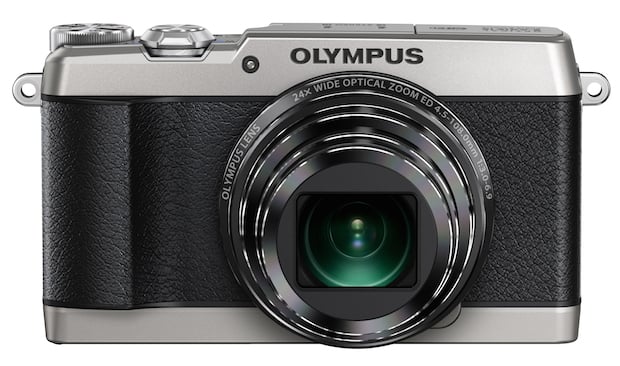 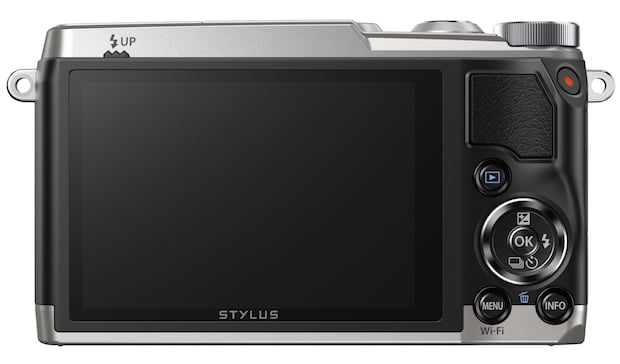 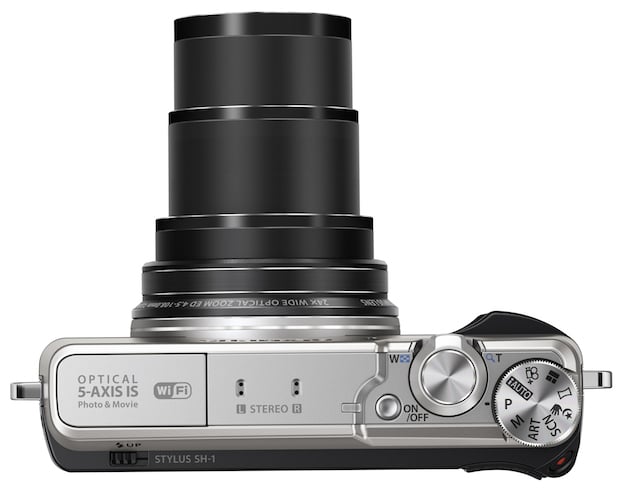 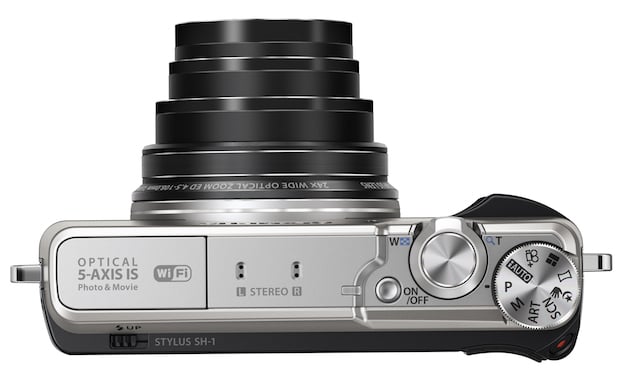 The Stylus SH-1 is set to launch in May, at which point you’ll be able to pick one for yourself in Black, Silver or White at an MSRP of $400. For more detailed info on the SH-1 and everything it can do, head over to the Olympus website by clicking here.