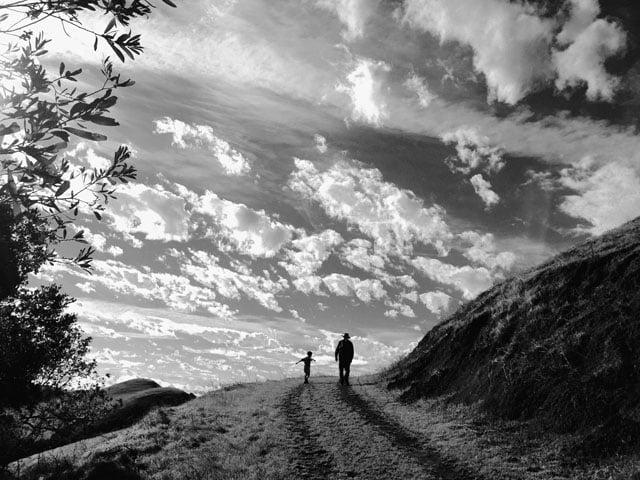 Apple tells us that it’s launching a new global advertising campaign called “Shot on iPhone 6.” Starting this week, billboards in 70 cities in 24 countries around the world will feature photos captured by iPhone 6 owners. 77 iPhone photographers will be featured in the campaign after Apple selected their images as its favorites.


The worldwide nature of this effort makes this possibly the largest mobile photo gallery ever put together, featuring the work of a group that spans a wide range of backgrounds, nationalities, ages, professions, cultures and photography experience.

The photographs in the campaign were not commissioned by Apple and captured by hired photographers. Instead, the company reviewed tens of thousands of photos published on the Web by iPhone 6 owners, eventually selecting a small set of them to feature worldwide.

The image above was shot by Renee M. in Union City, California. Apple was intrigued by the balance between shadows and light, which helps highlight subtle details such as the repeating footprints in the dirt.

Here are 20 of Apple’s favorite iPhone 6 photos, along with Apple’s rationale for selecting them:

A total of 57 photographs were selected to be featured in a new global gallery on Apple’s website here.