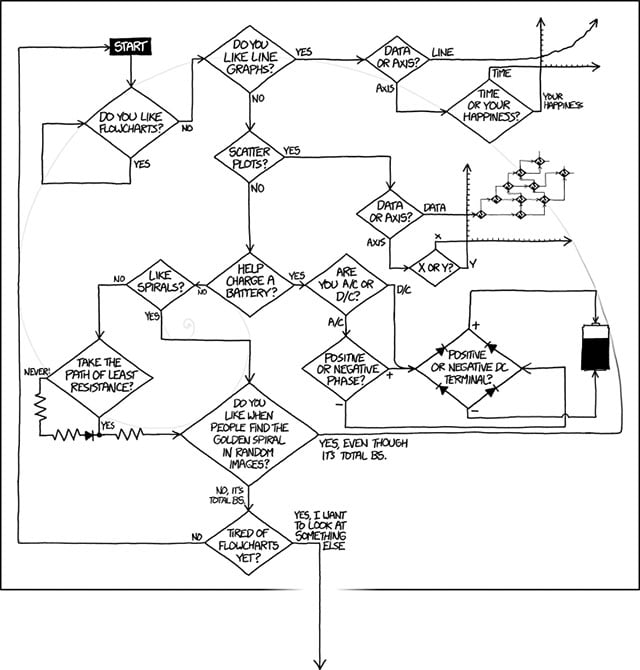 xkcd‘s latest comic, titled “Flowcharts,” is a tongue-in-cheek take on the concept of the golden ratio (or golden spiral) in photography. It’s a flow chart in which one of the steps reads: “Do you like when people find the golden spiral in random images?” If you choose “yes” from there, you’re taken on a golden ratio journey that magically fits the design of the chart.

Here’s how explain xkcd explains this:

When you click the comic on the xkcd site, you’re presented with a number of random photographs in which Randall Munroe (the guy behind the webcomic) found the golden ratio: 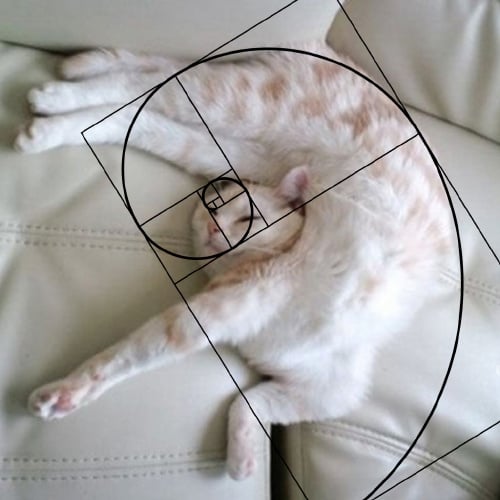 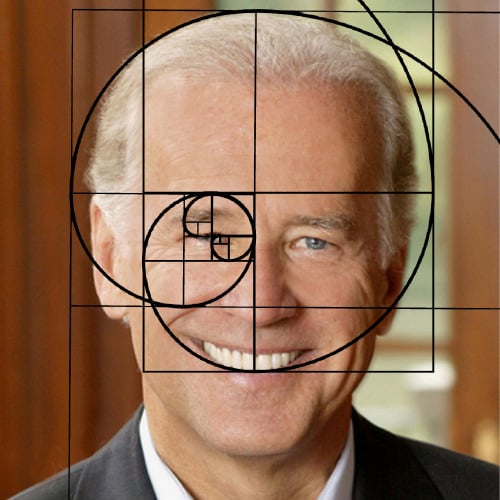 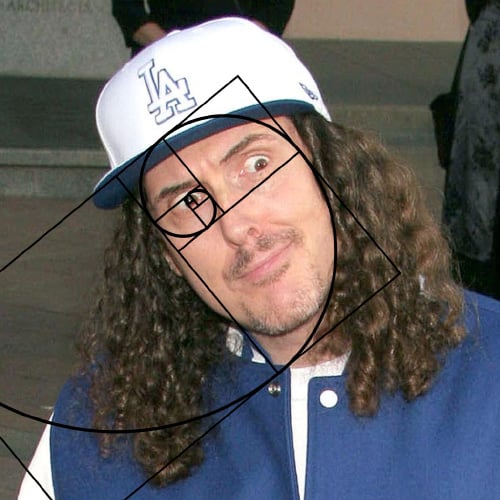 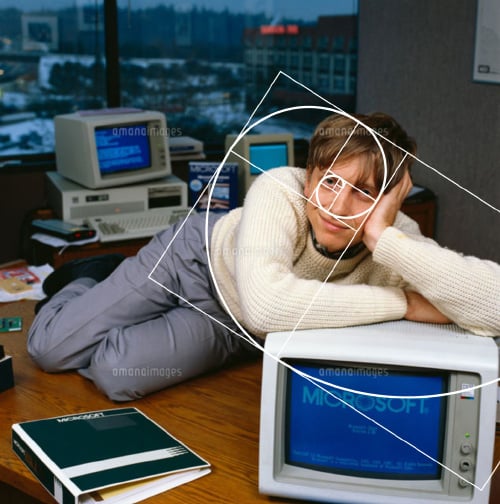