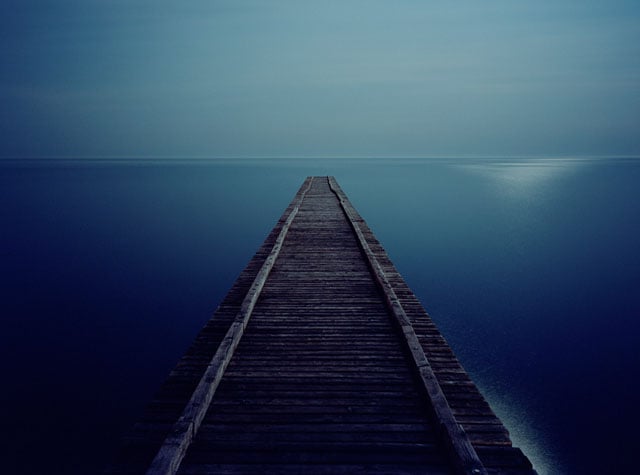 For the past two years, British photographer Paul Thompson has been trying to push the boundaries of night photography with his large format film camera. His images of landscapes and seascapes are captured under moonlight and require exposure times of up to two hours. The resulting project is aptly titled “Moonlight.”


Thompson says the locations are usually “pitch black,” making it impossible for him to see his camera when he opens the shutter. His eyes slowly adjust, though, and by the end of his long exposures, the “outlines of the landscape and his kit become barely visible.”

He only attempts to photograph each location once, so there’s no room for trial and error. Things in the scene (e.g. clouds and tides) often shift dramatically during the course of the exposure, leading to unpredictable results in the final shots. 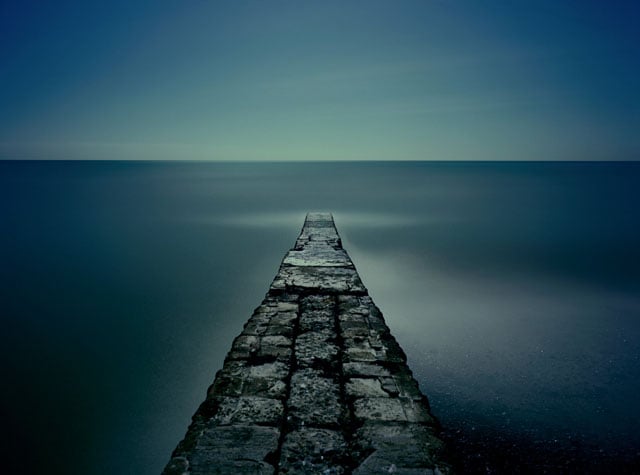 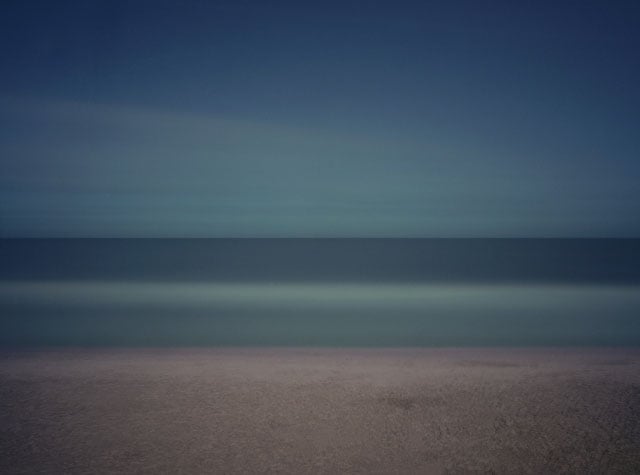 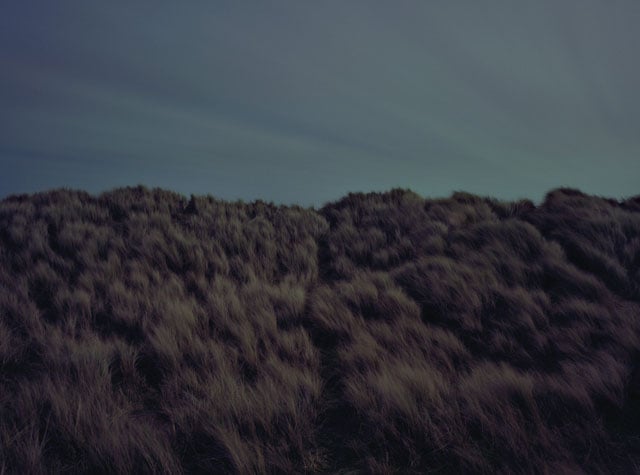 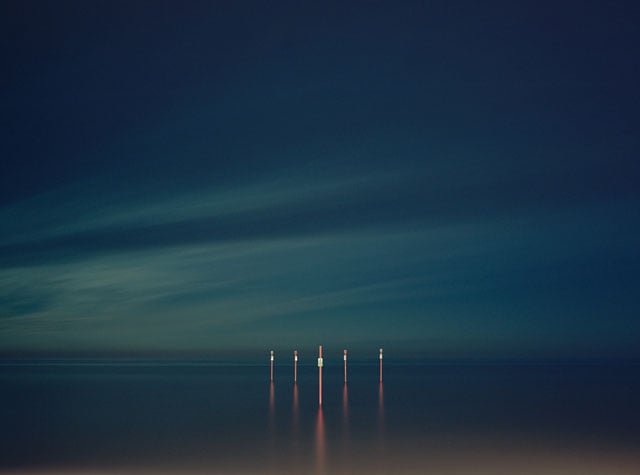 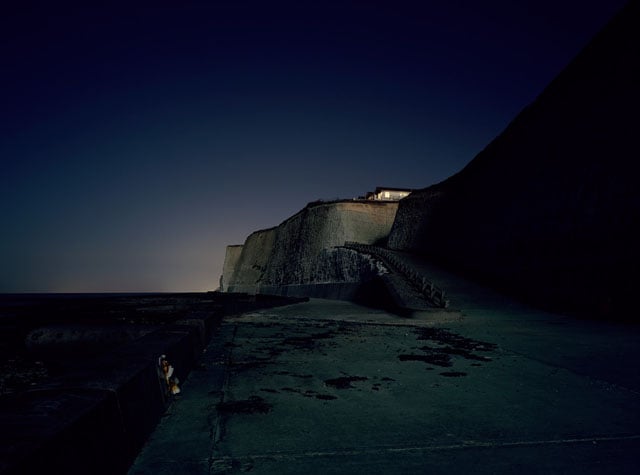 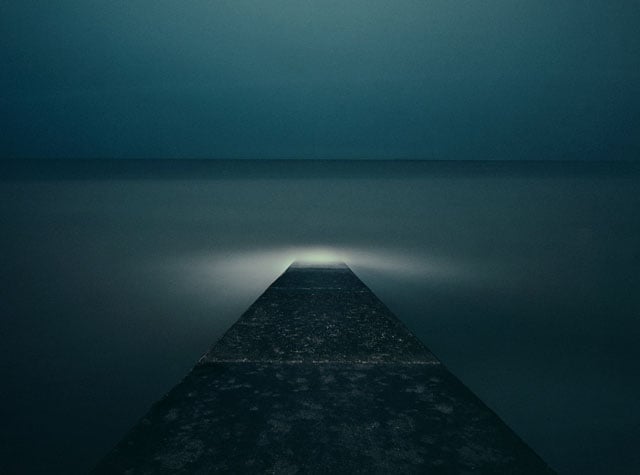 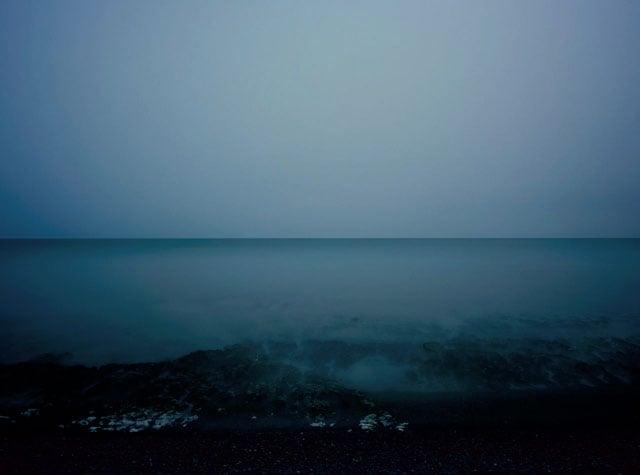 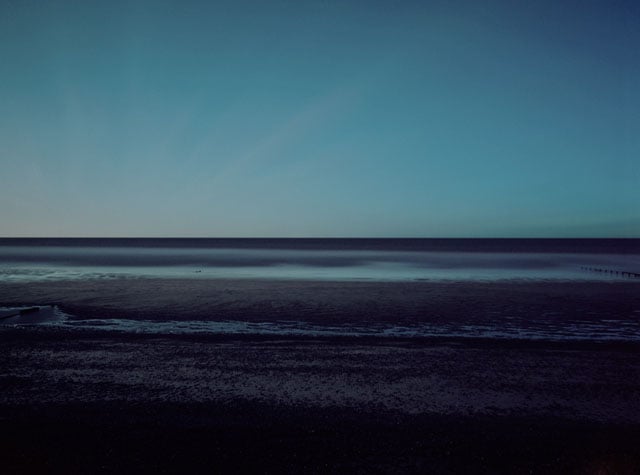 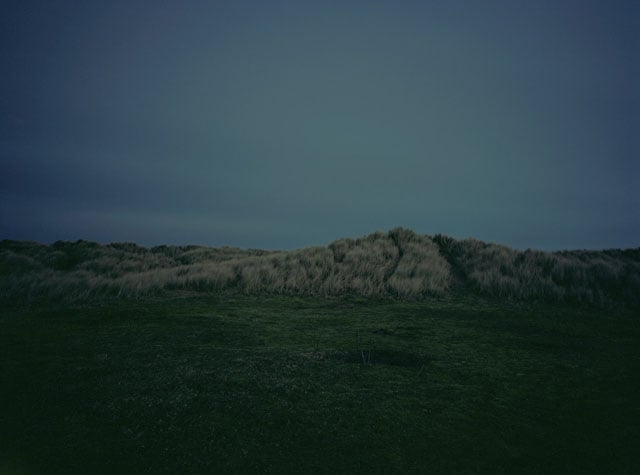 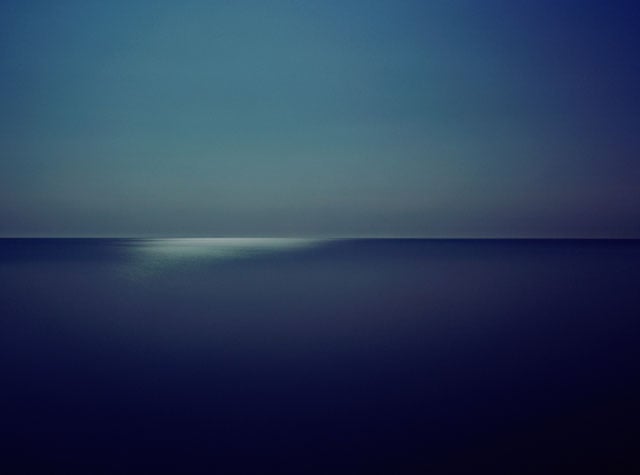 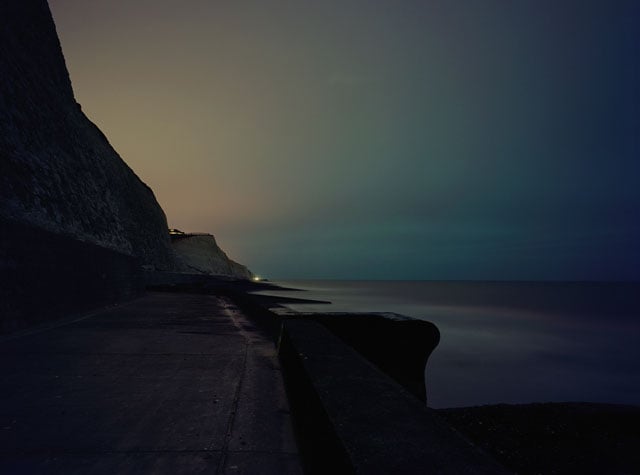 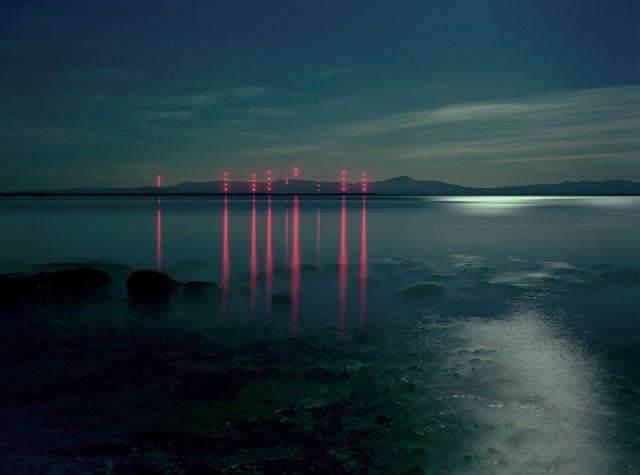 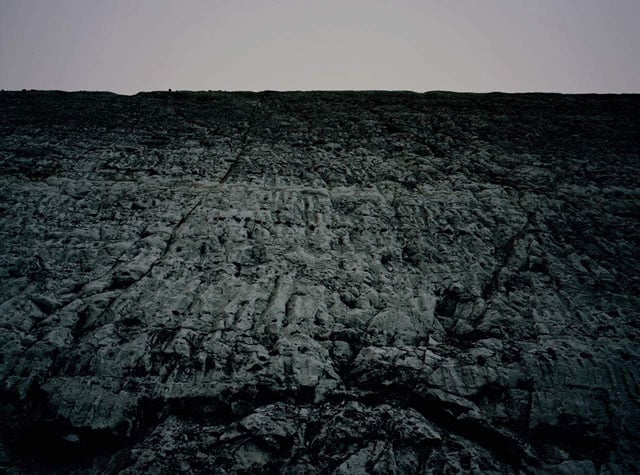 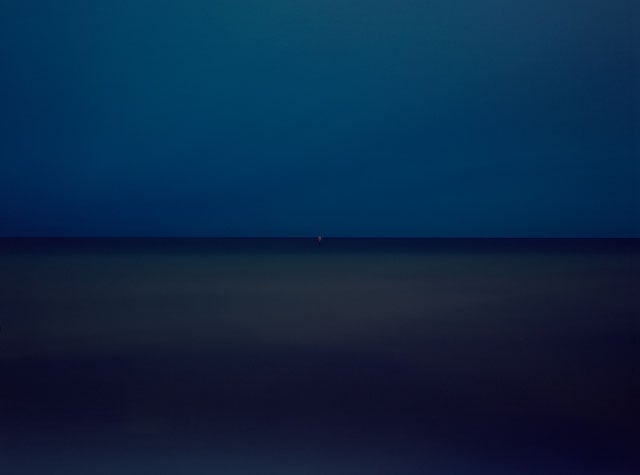 You can find this project and others by Thompson over on his website.

Image credits: Photographs by Paul Thompson and used with permission