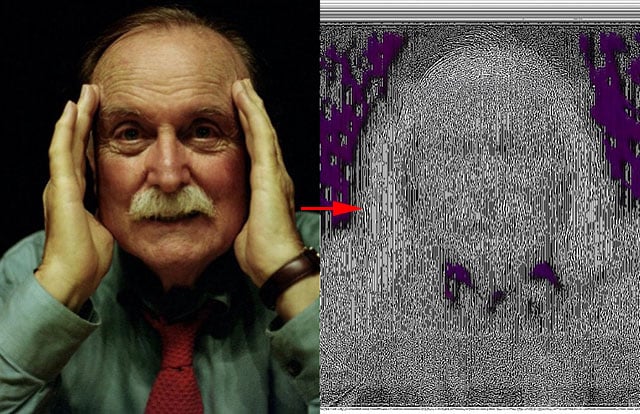 Every time you post a photo to Instagram, it loses a tiny bit of quality. It’s not really noticeable for a single upload, but if you save and repost the photo over and over, the quality loss becomes extreme. It’s a concept known as “generation loss,” and is the subject of artist Pete Ashton‘s project “I Am Sitting In Stagram (2015).”


The experiment is a variation on composer Alvin Lucier’s “I Am Sitting in a Room” experiment in which Lucier recorded himself talking and then rerecorded the recording over and over until his voice becomes unintelligible.

In Ashton’s project, the artist posted a photo to Instagram, snapped a screenshot, and then reposted that screenshot to the service. He did this 90 times in a row. Here’s a video showing his process:

Here’s a copy of the first photo he uploaded to Instagram: 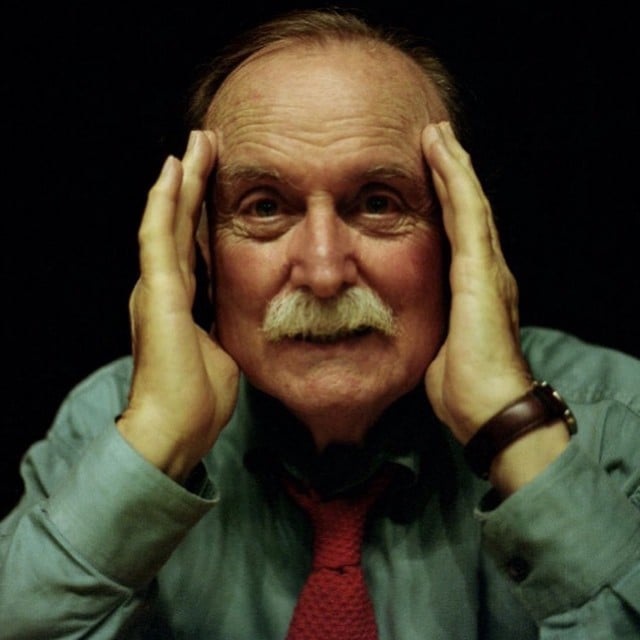 …and here’s what the photo looked like after 90 saves and uploads: 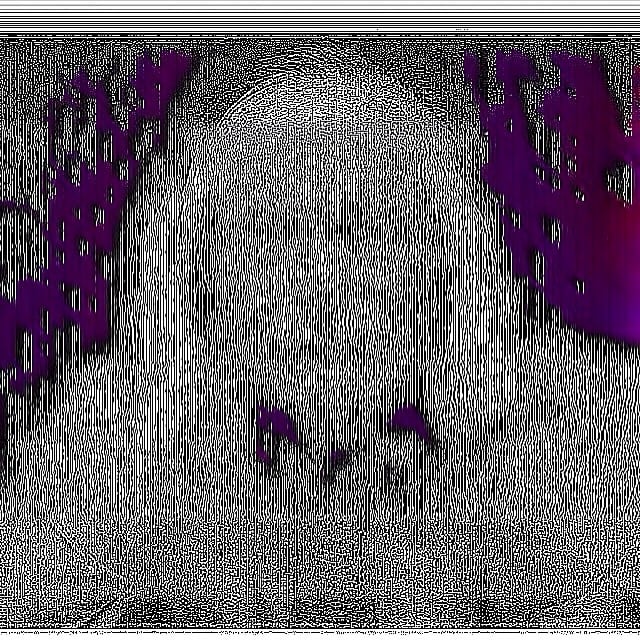 Here’s what the generation loss looks like as a grid of images: 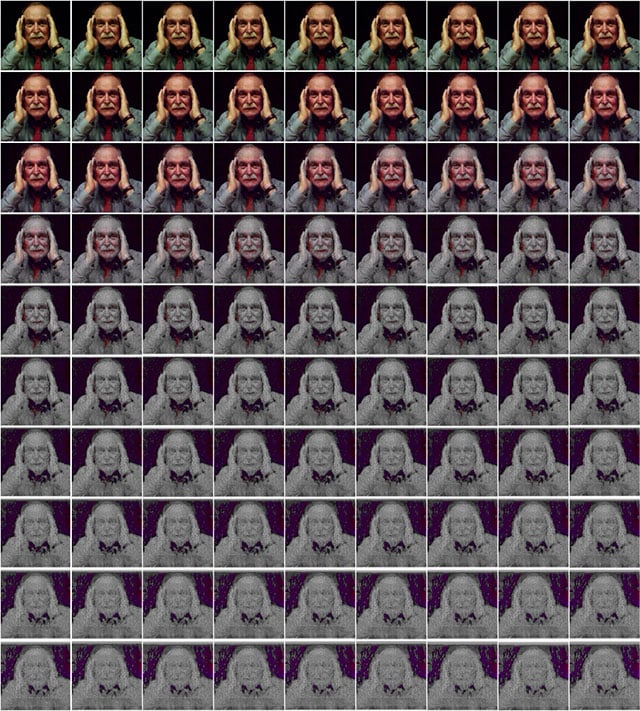 Ashton chose to do 90 iterations because that way he could fit a 6 frame per second time-lapse of the degradation into Instagram’s video limit. This is the result:

Lucier did the same experiment using a second photo as well. You can see the results of that attempt on his project website. Here’s the video for it:

P.S. If you thought this experiment was interesting, check out what happens when you save JPEGs hundreds of times: here’s a video and here’s a series of images. A similar experiment was also done with YouTube videos back in 2010.

Educational, Finds
artist, experiment, generationloss, instagram, quality, upload
Related Articles
Discussion
Trending Articles
Blood Moon, Aurora, and Milky Way Captured in One Photo
May 19, 2022
Wedding Photographer Tells Couple to Act Drunk, Gets Amazing Portraits
May 20, 2022
The Science Behind Why Watches are Set to 10:10 in Advertising Photos
May 17, 2022
You Are Still a Photographer, Even If No One Likes Your Images
May 21, 2022
Photographer Builds Giant Camera and Darkroom Bus
10 hours ago