Kevin McGloughlin of Sligo, Ireland created this captivating music video for the song “Never Knew” by Sunken Foal. He tells us his use of “lights and bokeh in an unconventional way” recently got his project selected as a Vimeo Staff Pick.

“This piece is based on the idea of time perception and the fact that our inner clock is constantly distorted by temporal and spacial illusion with emotion having a huge role,” McGloughlin writes. “A simple car journey of a set length can take extremely different measures of perceived time depending on the attributes of the trip the individual associates with. Funny to think how emotion can change our lifespan.” 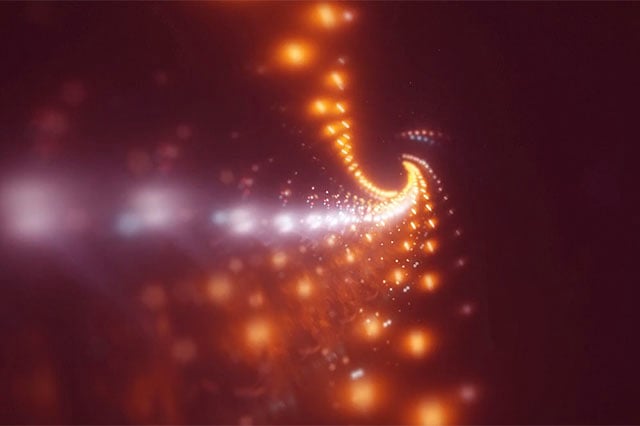 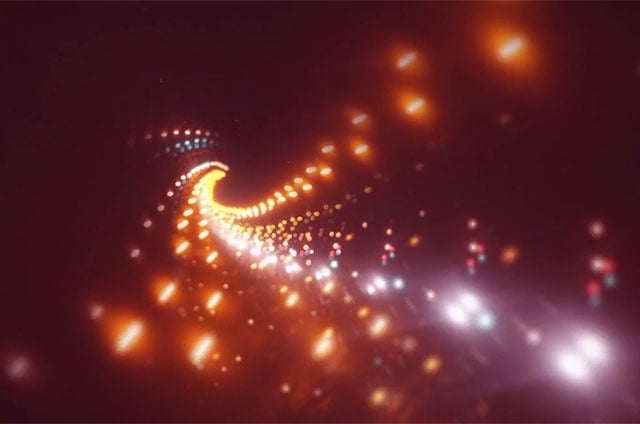 The techniques were developed through countless experiments to see what worked and what didn’t. In addition to camera tricks, a good deal of work was done afterward in After Effects CS6 and Premier Pro CS6.

Some of the shots are time-lapse sequences. After shooting long-exposure photos while the car sped along, McGloughlin combined the still frames into a single 3D space and flew a virtual camera through the images, “tracking the camera to a real camera on a separate car trip.”

Other shots in the video are actual footage captured from inside the car. McGloughlin captured various city lights while constantly shifting the lens’ depth of field. He then combined them into a seamless video, spread many copies of the clip out in 3D space, and played each clip 1 frame later than the previous clip.

Finally, a few of the sequences show “morphing” that was created by taking a standard 2D time-lapse and using pixel motion and time remap to create a morph.

Image credits: Video and stills by Kevin McGloughlin and used with permission