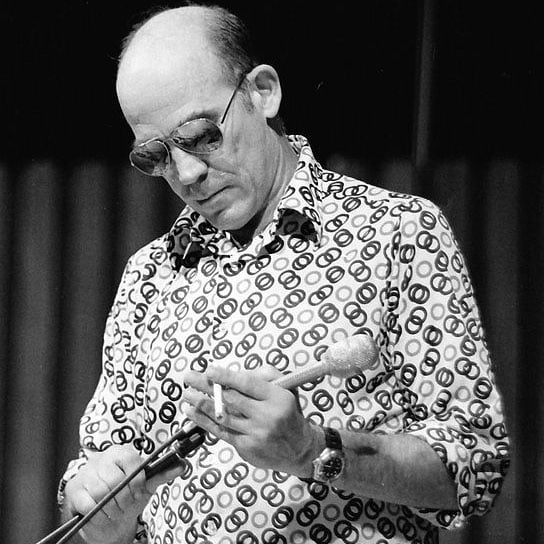 Back in February 1962, well-known journalist (and hobbyist photographer) Hunter S. Thompson sent a letter to Pop Photo magazine about the value of “snapshooting” and not focusing too much on gear and the technical aspects of photography. His thoughts show that the landscape of the photo world half a century ago may not have been too different from what we see today.

Spotted recently by American Photo magazine, the letter can be found in Thompson’s book “The Proud Highway: Saga of a Desperate Southern Gentleman, 1955-1967“.

Thompson writes to the then-features editor James Zanutto about his own experience in photography, from being consumed by the idea of improving his equipment to realizing that his current equipment sufficed in developing his eye. Here’s an excerpt:

…I was beginning to feel that no man should ever punch a shutter release without many years of instruction and at least $500 worth of the finest equipment.

My only salvation lay in a Hasselblad, a Nikon and quick enrollment in a photographers’ school. I pondered this for a while and soon found myself running in circles, going from one camera store to the next […] Meanwhile, I zipped my camera into a suitcase and stopped taking pictures altogether. They were bound to be terrible, and besides that, I was embarrassed to be seen on the street with my ratty equipment.

When photography gets so technical as to intimidate people, the element of simple enjoyment is bound to suffer. Any man who can see what he wants to get on film will usually find some way to get it; and a man who thinks his equipment is going to see for him is not going to get much of anything.

You can read the entire letter for yourself in this book excerpt provided by Google Books:

Image credits: Photograph by MDCarchives and used with permission

Kenneth Cole Lifted One of My Photos, And All I Got Was a $500 Gift Card

Photos of Retired Subway Cars Being Dumped Into the Atlantic Ocean