MrLiftHog was flying his camera-equipped RC plane one afternoon when he became disoriented by the glare of the sun and accidentally crashed his plane into the waters below. The plane was supposed to capture some aerial imagery, but it ended up seeing beautiful sights as an underwater camera.


The crash happens at 3:08 in the video. Some of the things seen by the camera include a shark, a sea turtle, and schools of fish: 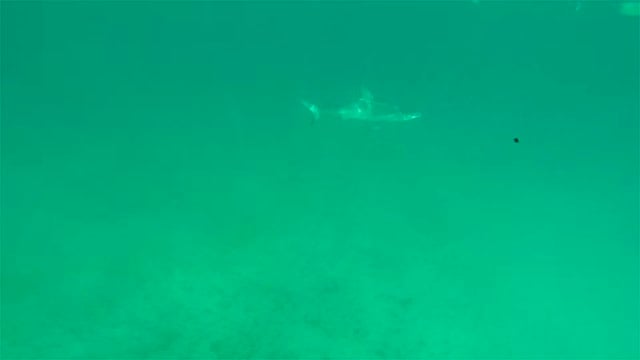 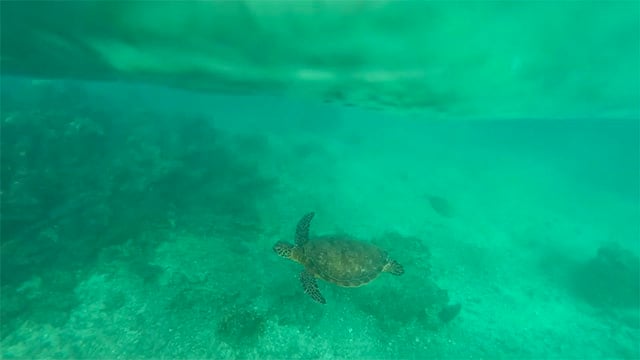 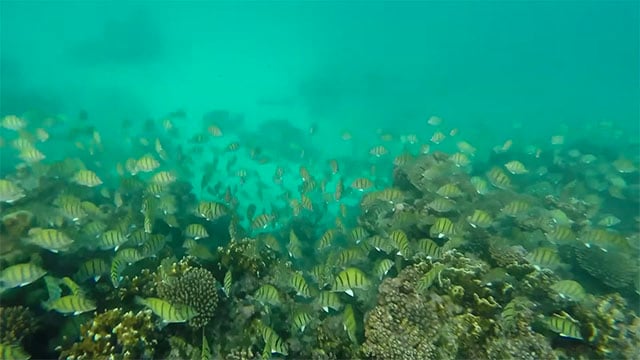 Unfortunately for MrLiftHog, his plane was completely destroyed (its electronics got fried) but his GoPro camera survived to shoot another day.