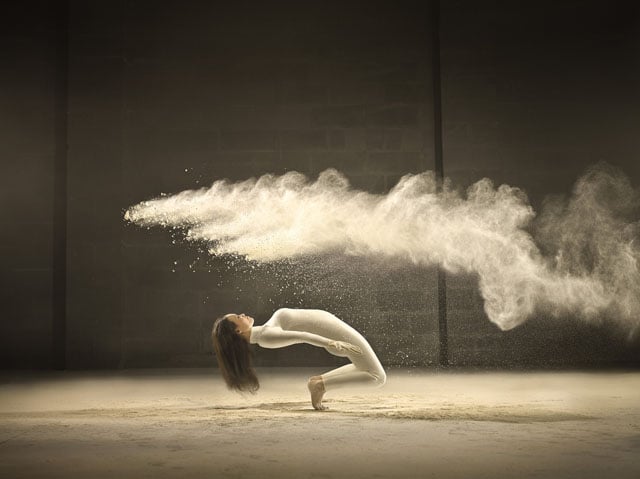 Photographer Jeffrey Vanhoutte of Brussels, Belgium was recently tasked with shooting a series of photos for a coffee creamer company. They ended up doing a mixed photo/video shoot with a professional acrobatic dancer flinging puffs of white powder into the air while doing dance moves.

Vanhoutte used Broncolor flashes to freeze the particles of powder in midair. “The movement that she did and the powder together, we were all amazed that it was perfect from the start,” he says.

The model had to be cleaned off after every five to ten shots due to powder getting all over her. This “resetting” of the set resulted in a pretty long photo shoot, lasting from early morning all the way through evening (and cleanup afterward took even longer).

Here are some of the final photographs that resulted: 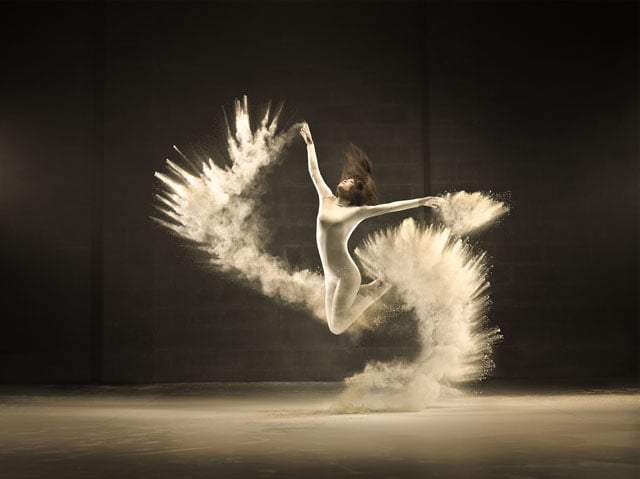 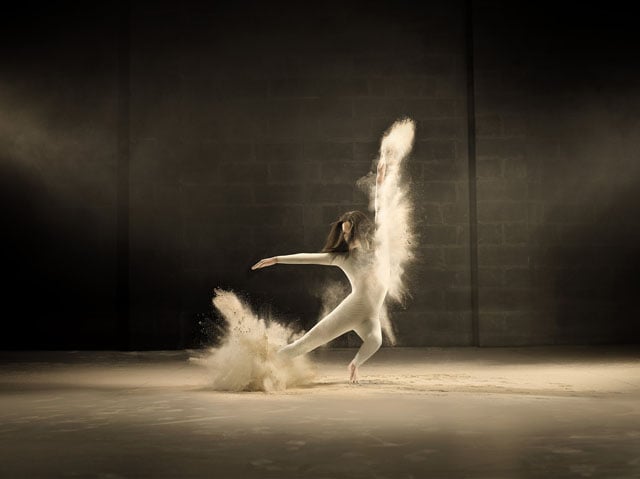 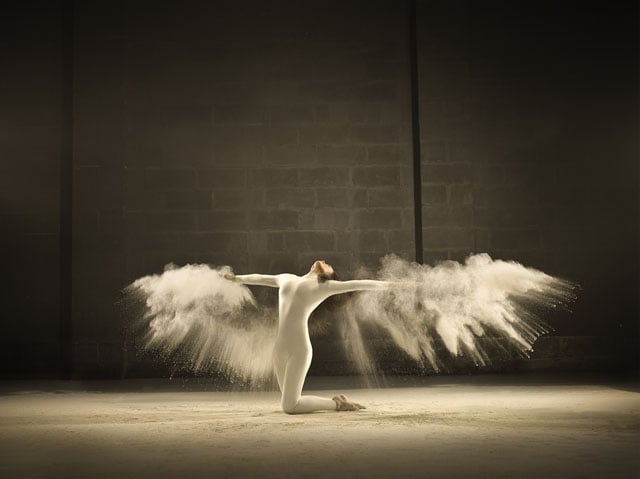 Vanhoutte also released a behind-the-scenes video that shows how the shoot was done: Humor: If Disney Princesses Were Photographers…