Le Monde journalist Maxime Goldbaum tweeted the above photograph this morning as a hostage situation involving Charlie Hebdo suspects unfolded in Dammartin-en-Goële, France. It seems that the Nikon 1200-1700mm is a tool in Reuters’ arsenal that’s used to keep photojournalists at a safe distance.

Here’s a zoomed and cropped look at the lens mounted to what appears to be a Canon DSLR: 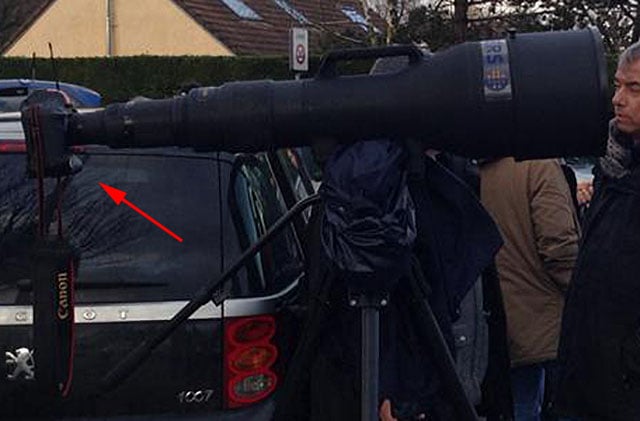 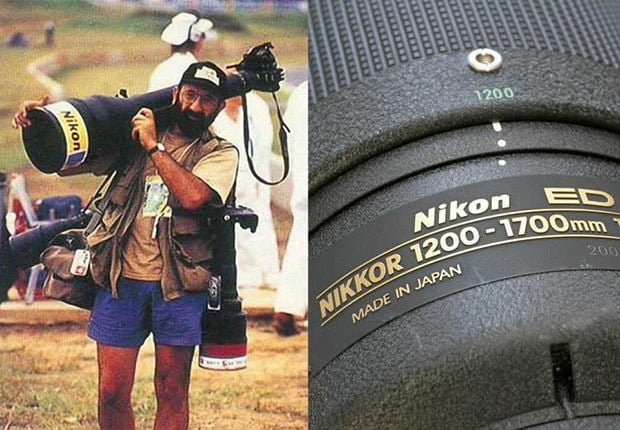 Nicknamed “the tuna,” the lens was originally designed to capture closeup photos of baseball players in Japan from the photographers area. Here’s a comparison of what a 50mm lens sees versus what the “tuna” sees at 1700mm: 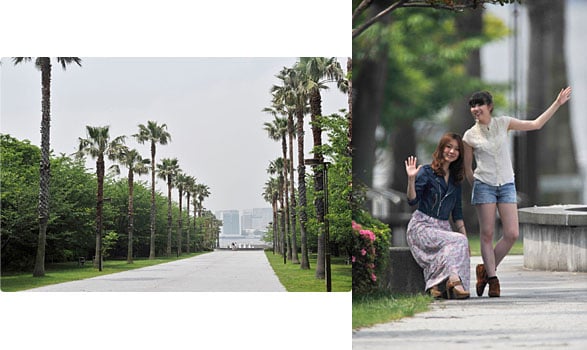 And that’s why this is one of Reuters’ go-to lenses for covering dangerous situations from blocks away.