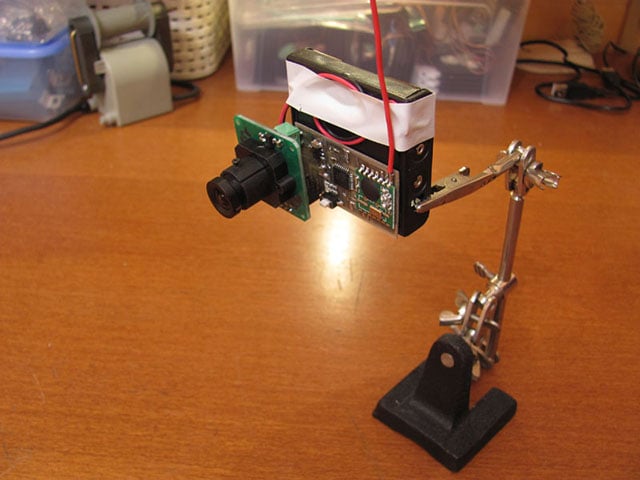 Want a simple battery-powered time-lapse camera that you can leave in locations for up to a year? A hacker who goes by “val3tra” is trying to build one. The goal of his project is a camera that can continuously photograph a scene for months or years on time while powered only by a handful of ordinary batteries.

The project started when val3tra purchased a simple $20-$30 JPEG camera on eBay. He found that the 640×480 photos snapped by the camera used very little power.

4 AA batteries allowed it to shoot one photo every 30 seconds for 30 hours. The frames are about 48KB in size each, so thousands of photos can be stored on a single 2GB microSD card. 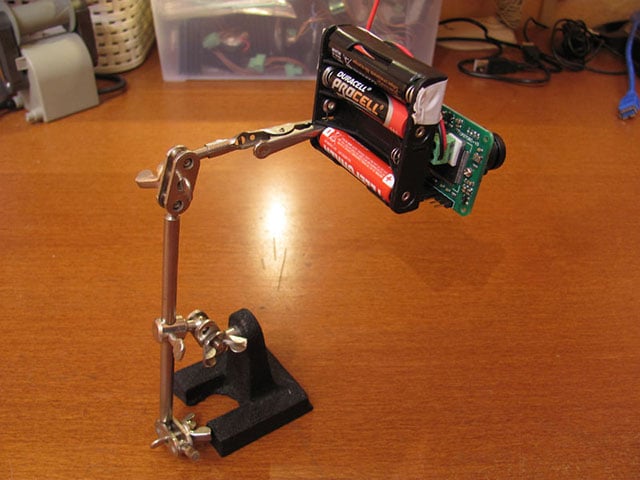 Here’s an 18-hour time-lapse he created while testing the camera out:

This initial experiment got him thinking: “how about a camera for time-lapse photography, that would run from batteries for a few months?” So he set to work in order to make it happen.

With some tweaks to the camera, val3tra found that his camera could snap 1 frame every 10 minutes for just under one year using 8 alkaline D batteries. “The limit is actually the 2 GB microSD card,” he writes.

A few more tweaks, and he was able to bring the power consumption down to 4 D cells for an entire year. Here’s what his latest camera design looks like (without an enclosure): 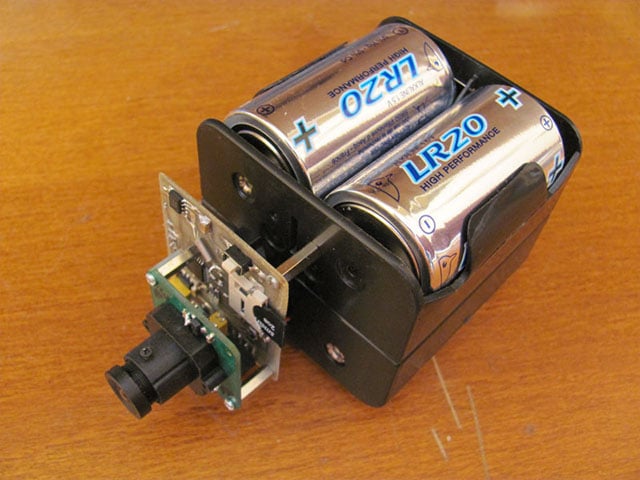 val3tra is documenting his project over on his blog, where he will also be releasing detailed schematics and his custom firmware for the camera (it’ll be released once its reliable).

Australian Comedian Captures His Own Humans of New York Portrait

Protective Mother Kangaroo Punches Camera Drone Out of the Air