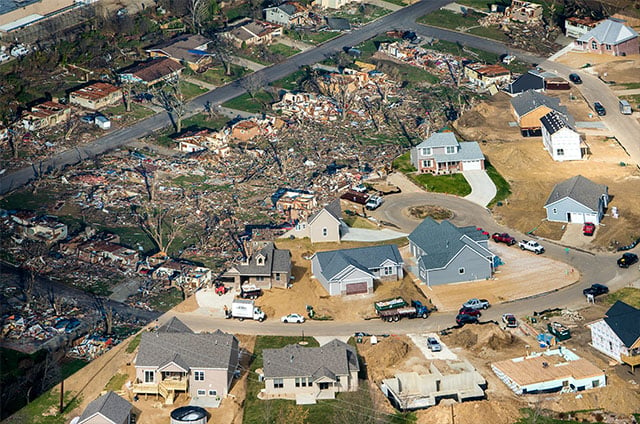 Back in November 2013, an EF4 tornado tore through Illinois, killing several people and destroying hundreds of homes. Photojournalists at the Journal Star in Peoria, Illinois captured numerous photographs documenting the devastation from both the ground and the air.

Last month, at the one year anniversary of the disaster, those same photojournalists went out and rephotographed those same scenes. The resulting before-and-after photos document the process the community has made in rebuilding their lives.

These image pairs are only separated by time – in this case, about one year. Emotionally, time is expressed differently. It is heartache, hard work and togetherness. These images only show a view of brick and mortar, but each house contains a family that has their own story.

Here are a number of interactive then-and-now photos. You can explore them by dragging the slider back and forth between times: 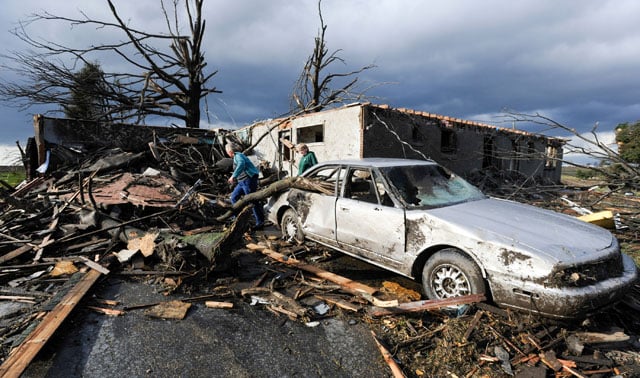 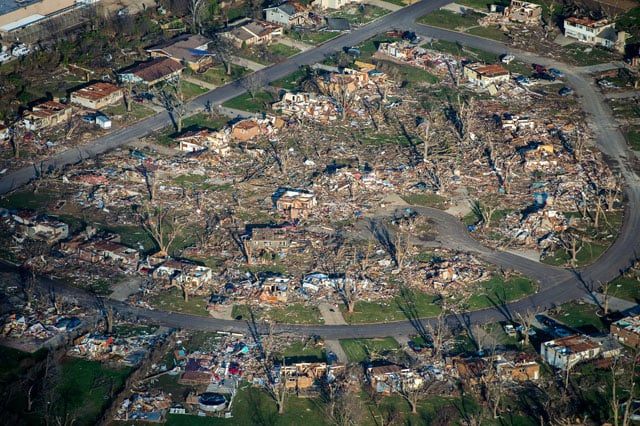 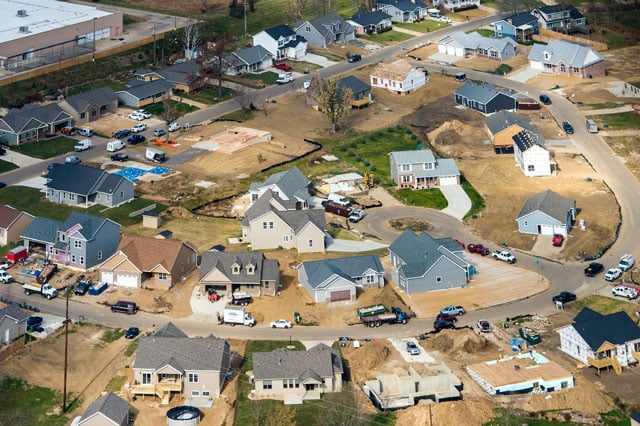 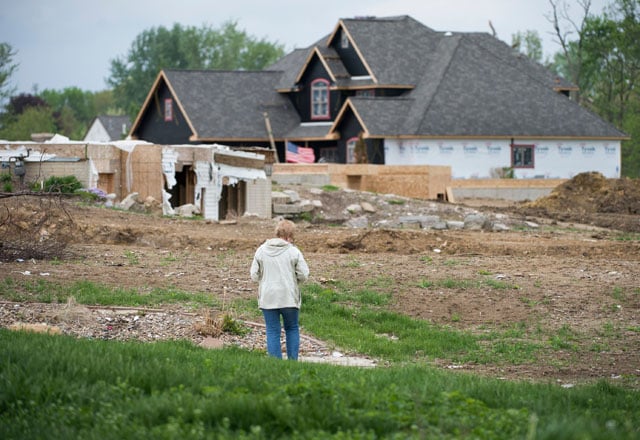 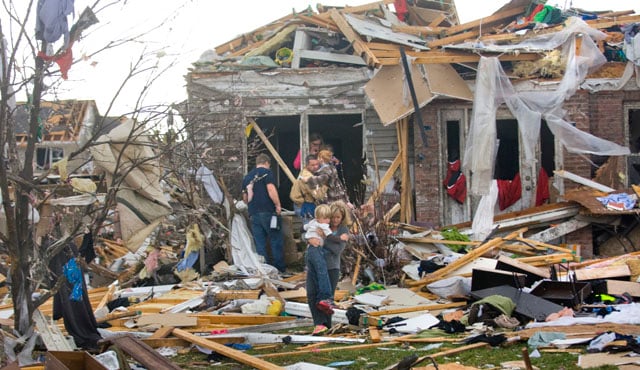 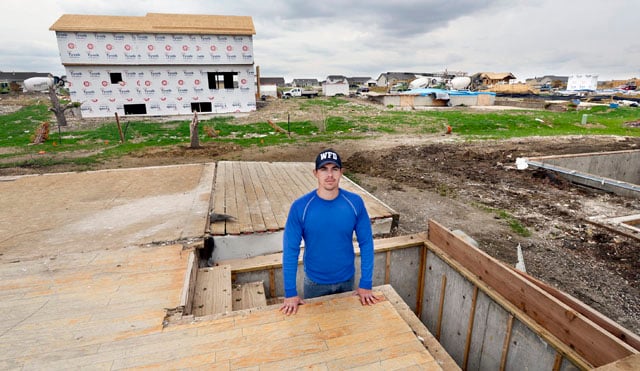 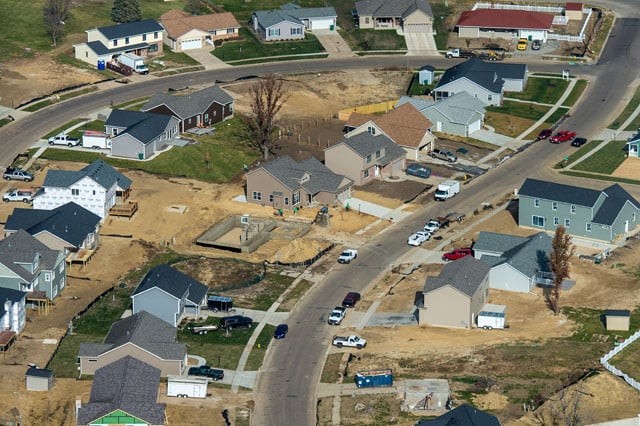 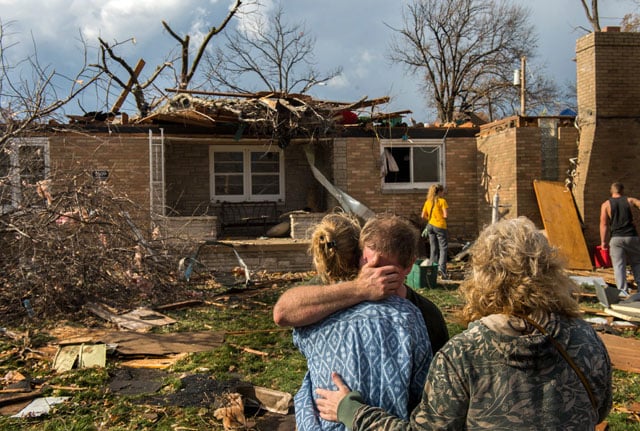 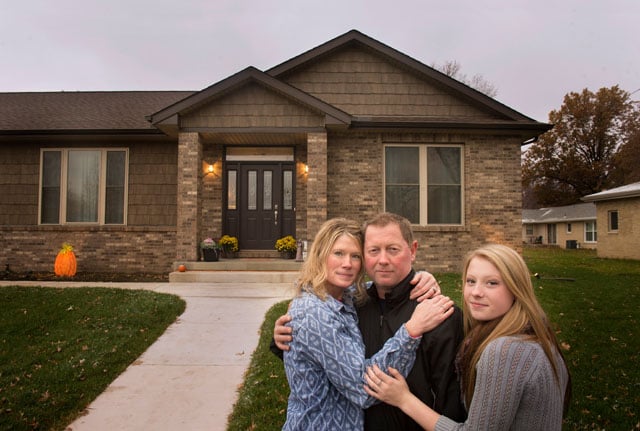 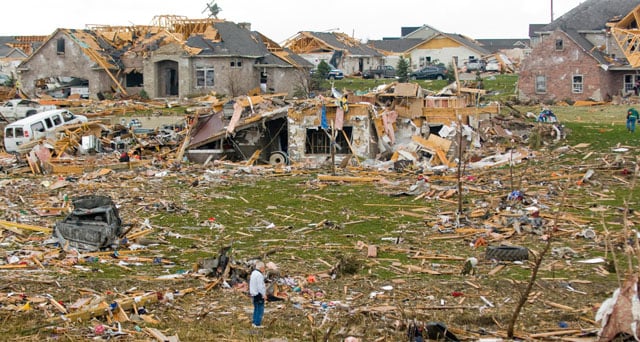 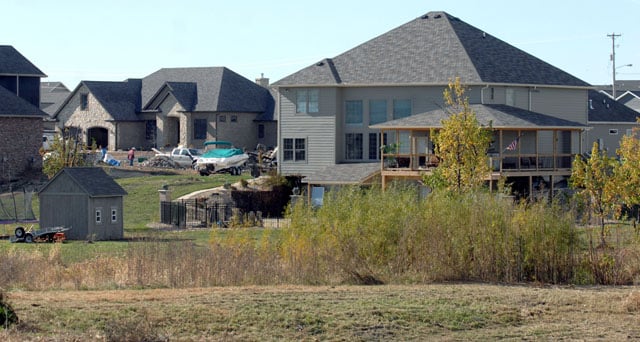 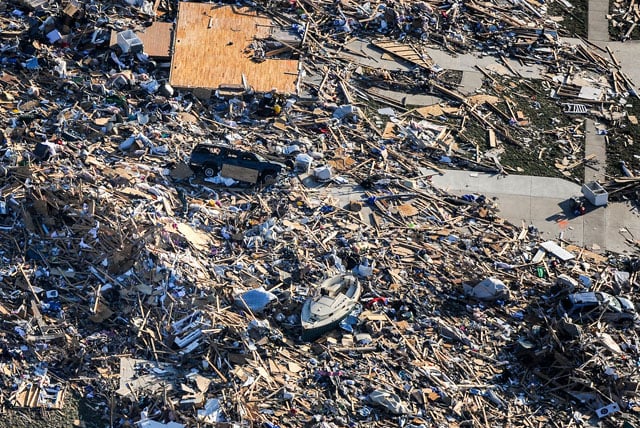 Here’s a group photograph showing the team of photojournalists behind these images:

You can find more of these photos (and larger versions of them) over on Journal Star photoblog The Eye: there are then-and-now images for Pekin, Washington aerials, and Washington ground photos.

(via Journal Star via Fstoppers)

Image credit: All photos courtesy of the Journal Star and used with permission