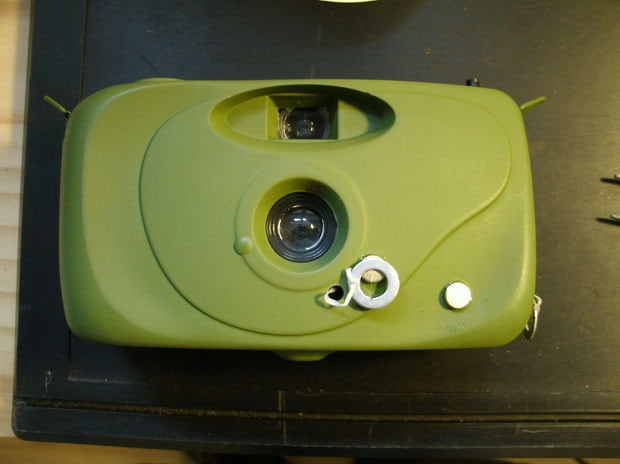 The “Special Moments” camera is a cheap plastic 35mm camera that you can pick up at certain dollar stores for just a buck.

Photography enthusiast Daniel Goodale-Porter wanted to make his even more “special,” so he set out to see how much he could improve the design and functionality of the camera, DIY-style.

Here’s what the camera was like out of the packaging: He also turned the dummy hotshoe into a working one and fixed the light leak present in the camera.

Here are some behind-the-scenes photos of the hacking process:

The new variable aperture allows for a wider range of film choices, and the new controls over shutter speed allow for much more creativity when using the camera.

Here are some photographs captured with the hacked camera: 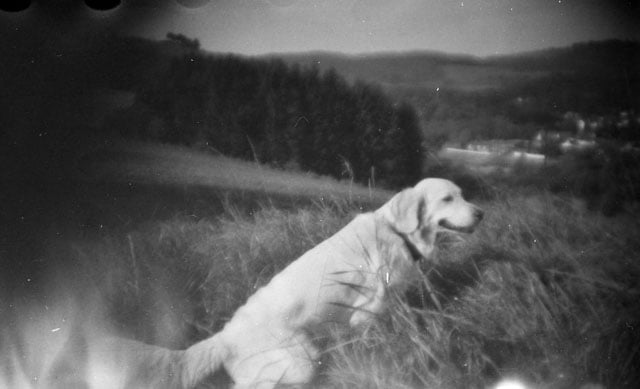 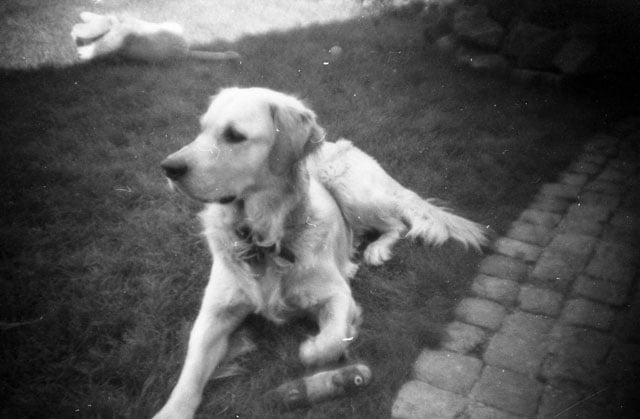 You can find a much more detailed step-by-step walkthrough of the modifications over at Instructables.

Tip: Use the Magical ‘Match Total Exposures’ Feature in Lightroom for a Quick Fix