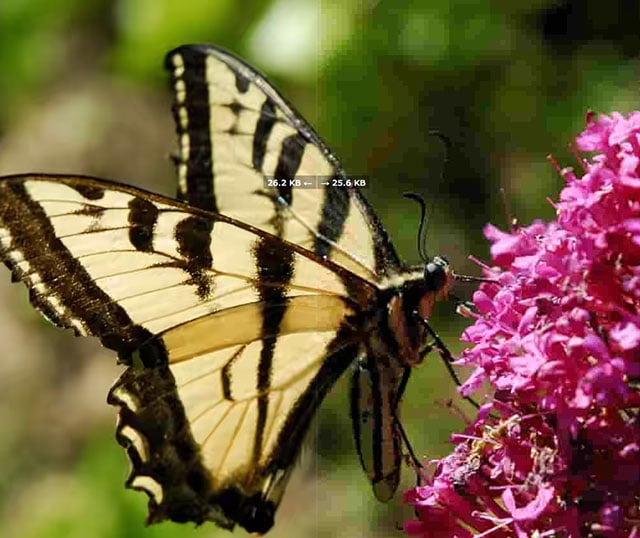 JPEG is a remarkably resilient file format. Despite having many upstart formats attempt to dethrone it over the years — including JPEG 2000 and Google’s WebP — the JPEG is still used by nearly 70% of websites and is holding strong in popularity.

One of the big advantages BPG has over JPEG is its ability to deliver similar image quality as JPEG at about half the file size. Here’s a side-by-side comparison showing the same image compressed by BPG and JPEG to the same file size:

Here are some additional comparisons found through a visual comparison tool (you can poke around yourself) comparing multiple formats (BPG is on the left and JPEG is on the right): 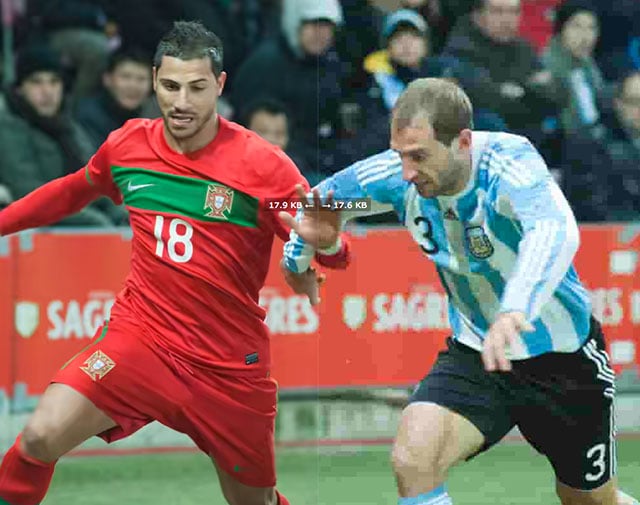 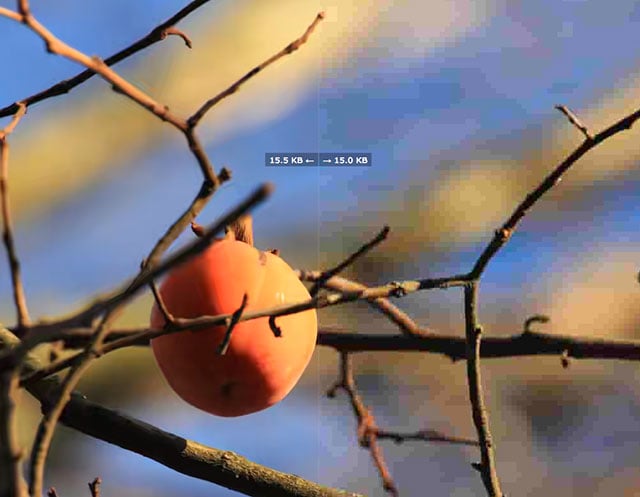 Bellard created BPG after a Mozilla study concluded that the video encoding standard HEVC (i.e. H.265) outperformed other technologies. BPG is based on a subset of HEVC technologies.

One of the challenges with introducing new formats is getting browser developers on board with built-in support. So far, developers interested in using the .bpg format will need to use some special Javascript code to load the images.

If Bellard has his way, we may one day be opting for BPG when saving our files, just like PNG is now the preferred format for certain static graphics rather than GIF.