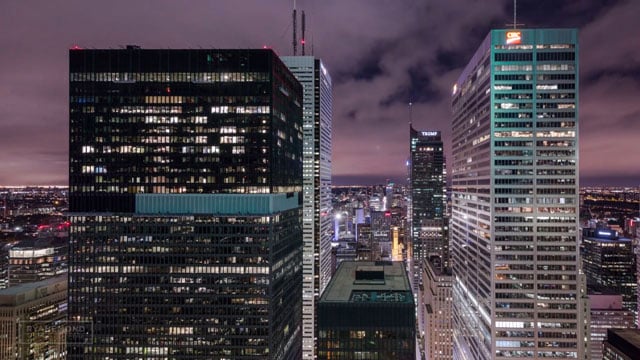 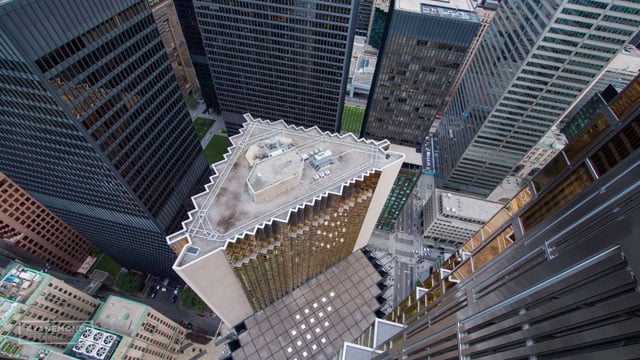 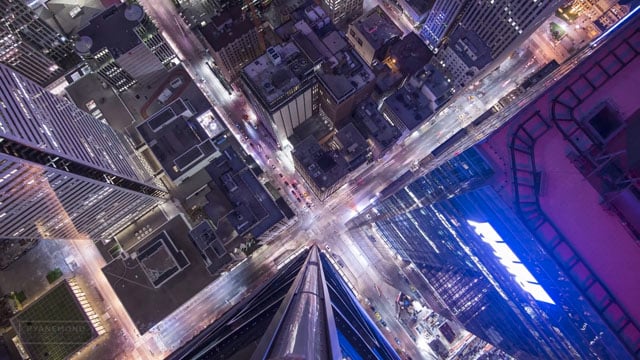 Emond writes that the scenes were captured over the past few years from different altitudes — some from the ground and some from up above — and across a number of seasons and times of the day.

I’ve enjoyed showcasing Toronto in the past in a more warmhearted tone but with the evolution of the city over the last 4 years I figured a skyline short was fitting.

Camera Shake Could Be Used to Identify the Person Behind the Camera, Researchers Say