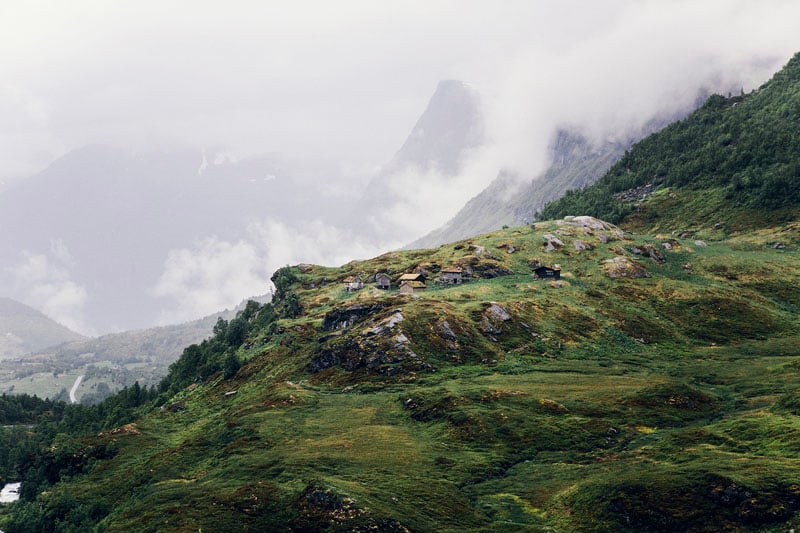 Last summer I visited Norway for the second time. I had been in Oslo once before, but that was many years ago. This time I wanted to experience the famous scenery while driving through the mountains with a camper.

My travels took me from Oslo to Geiranger, Dalsnibba, Trollstigen, Ålesund and Atlanterhavsveien. This was for sure one of my best journeys so far.

The idea to visit Norway actually came from a music video that I saw. I had no idea where the video was shot, but the scenery looked amazing. After doing some research, I found out that the video was shot in Geiranger and Ålesund in Norway. I decided that I wanted to go on a roadtrip in Norway and asked my girlfriend to join me.

Initially, the plan was to rent a normal car. But finding a hotel every night at a new place was something we did not want to do since we didn’t want to restrict ourselves in that way. Renting a camper turned out to be the best idea ever.

We could drive all day and whenever we came to a nice lookout we could stop the camper and make ourselves a cup of coffee. And when we got tired of driving we could just park anywhere in the nature, cook some dinner and call it a night.

My best memory from the trip was approaching Geiranger fjord from the mountains and seeing the landscape below us. The place was breathtaking. I could see all the way down to the fjord and I almost s**t my pants because I knew I had to drive all the way down some really, really narrow and winding slopes. 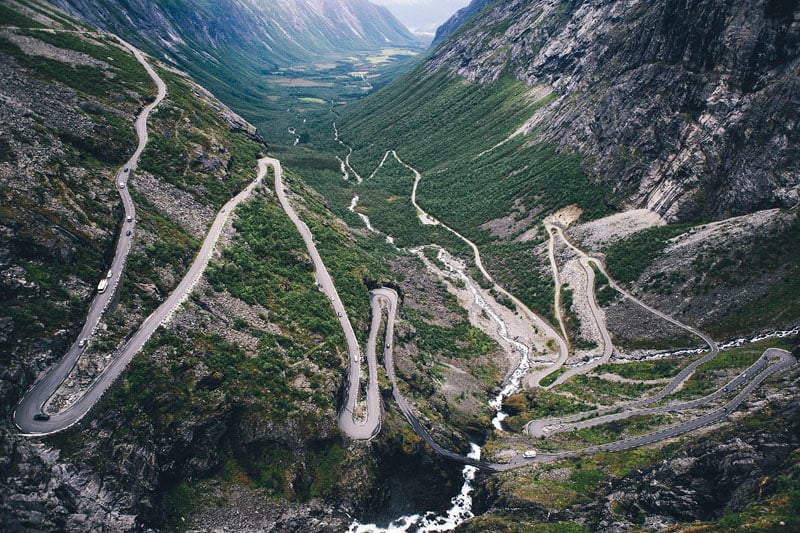 The ride was slow, but memorable. Driving the camper in the mountains was pretty mindblowing. Not only because of the view and nature, but also because it was not that easy to handle such a heavy vehicle.

I brought my camera with me on the trip and took a lot of photos of all the breathtaking scenery we came across. I had never seen anything like the landscapes in Norway before. 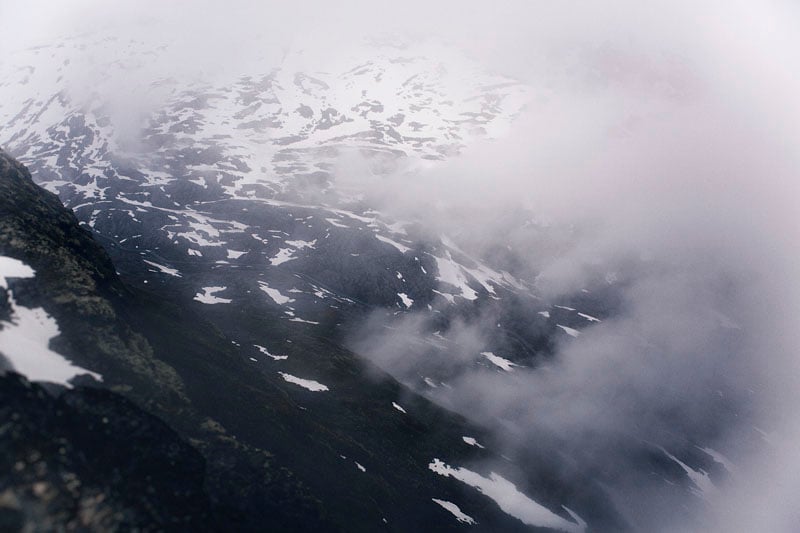 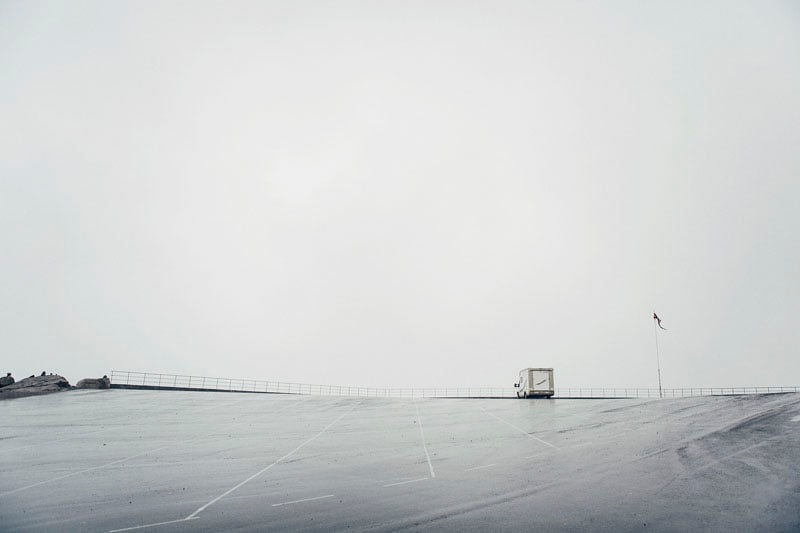 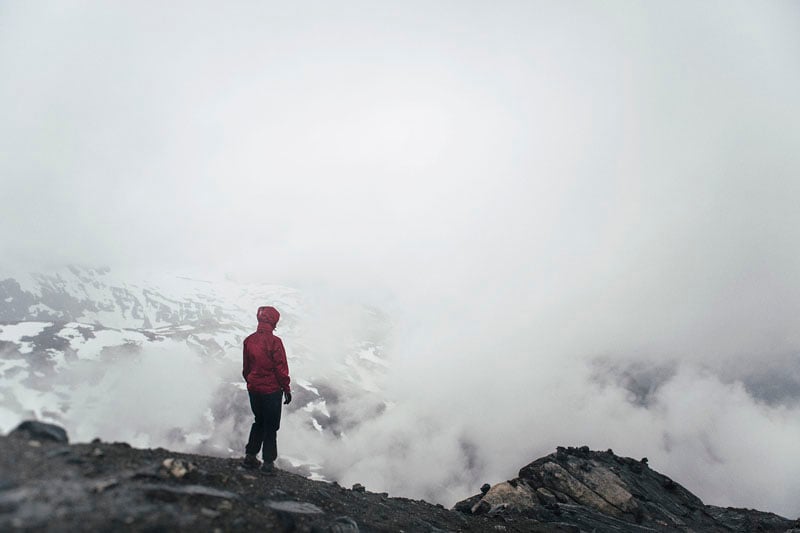 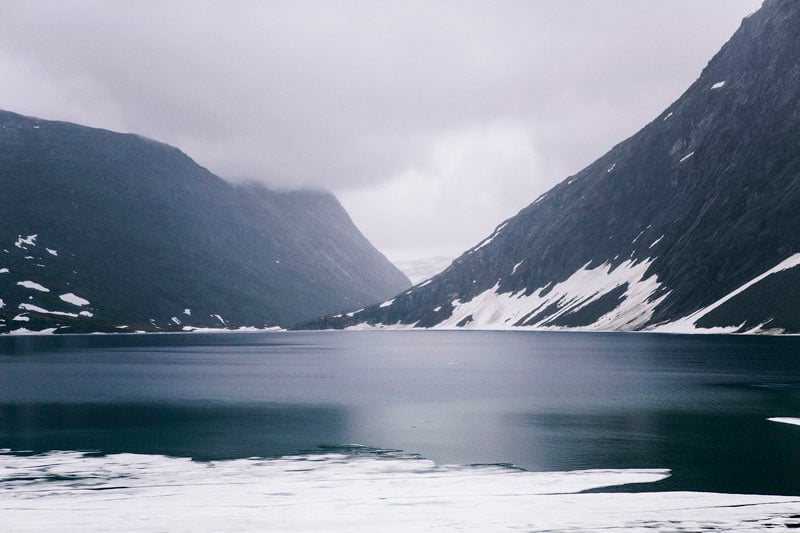 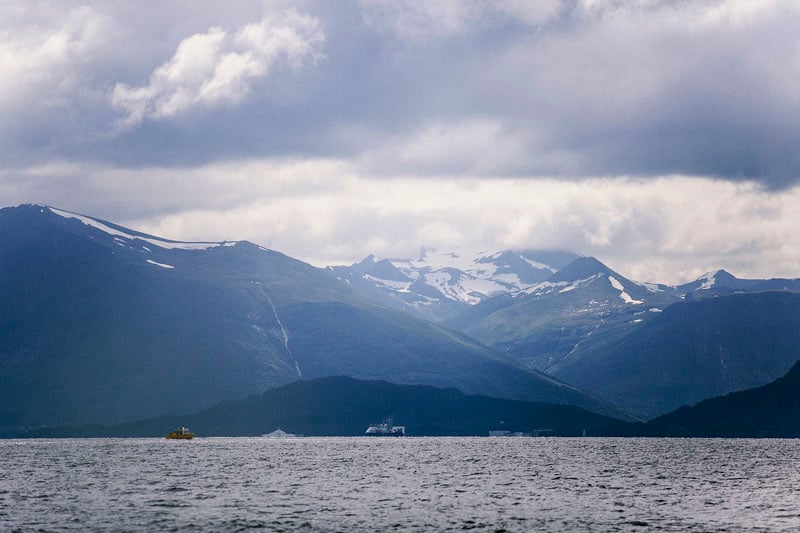 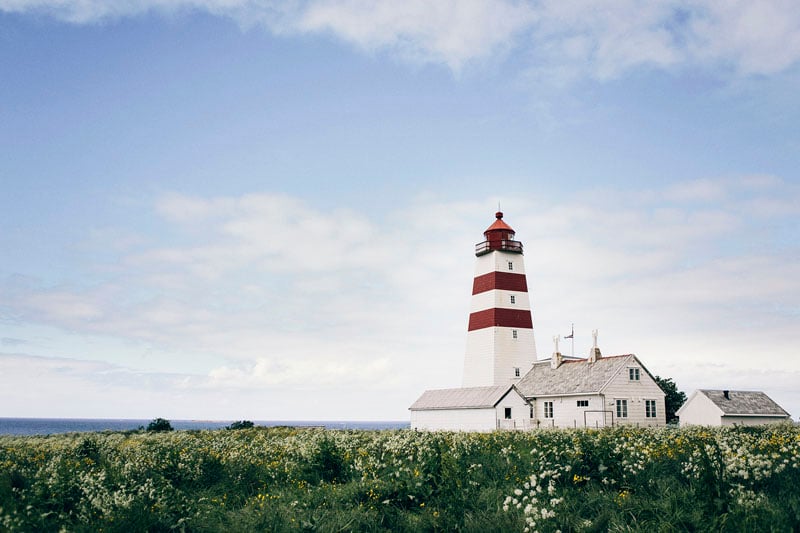 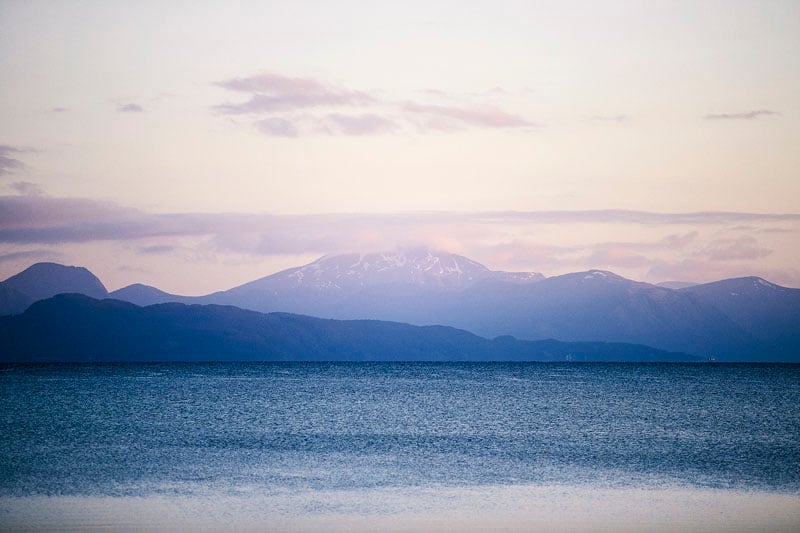 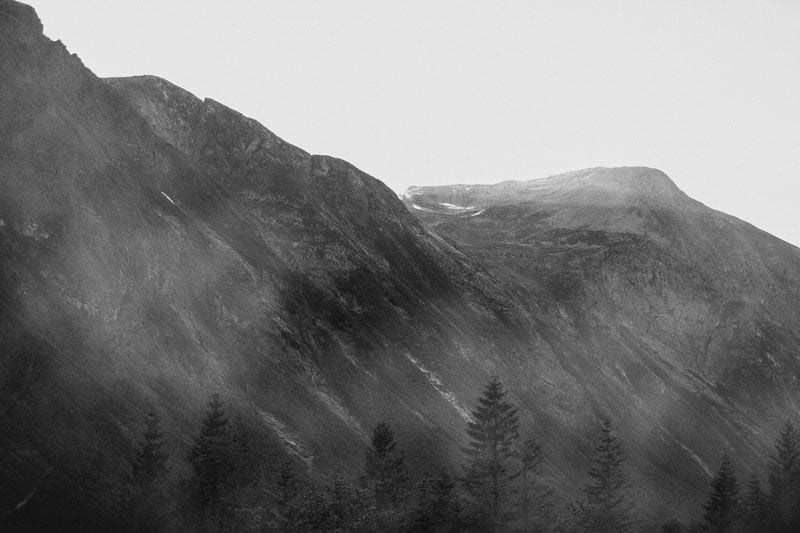 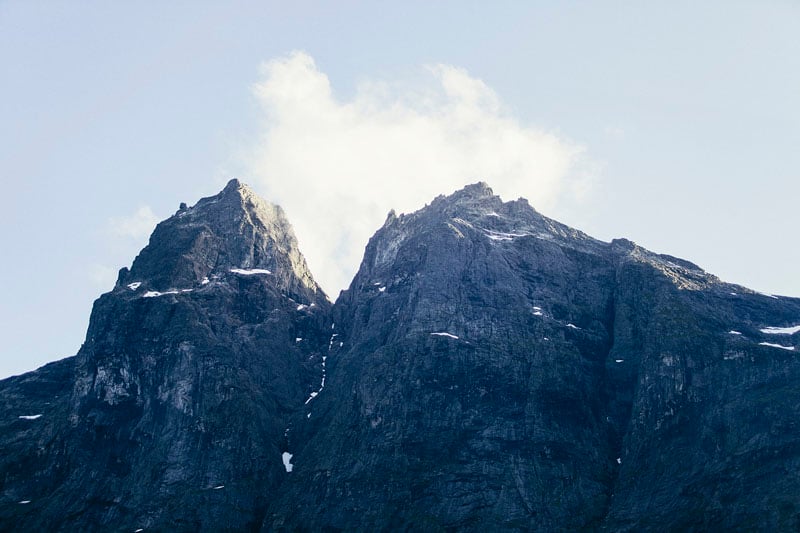 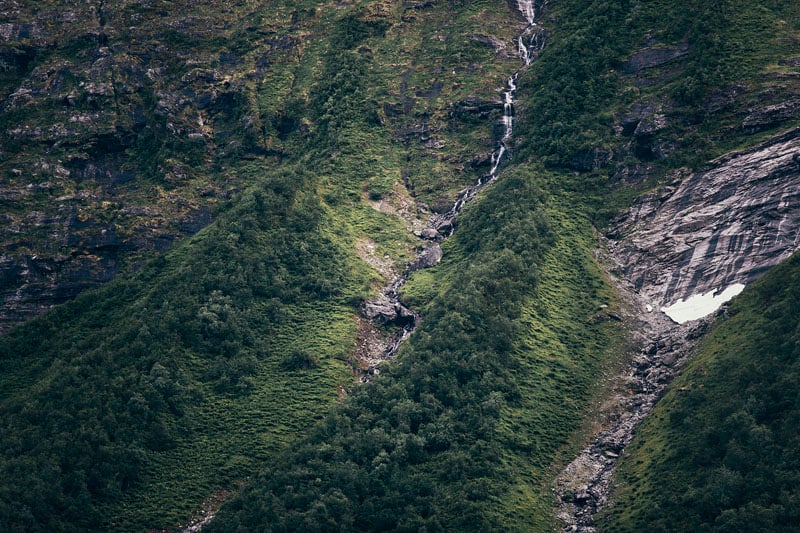 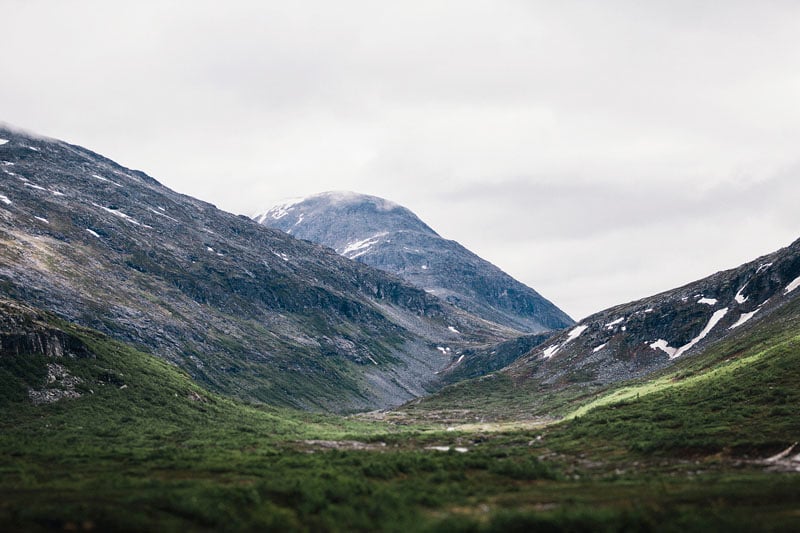 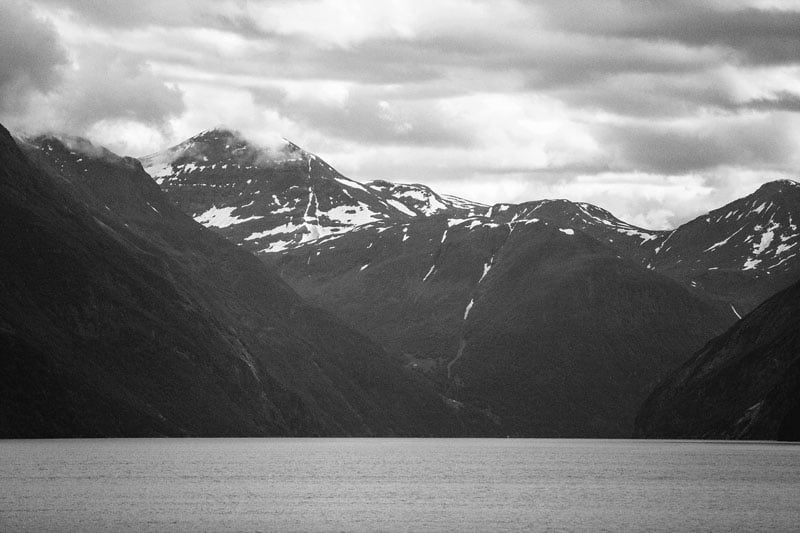 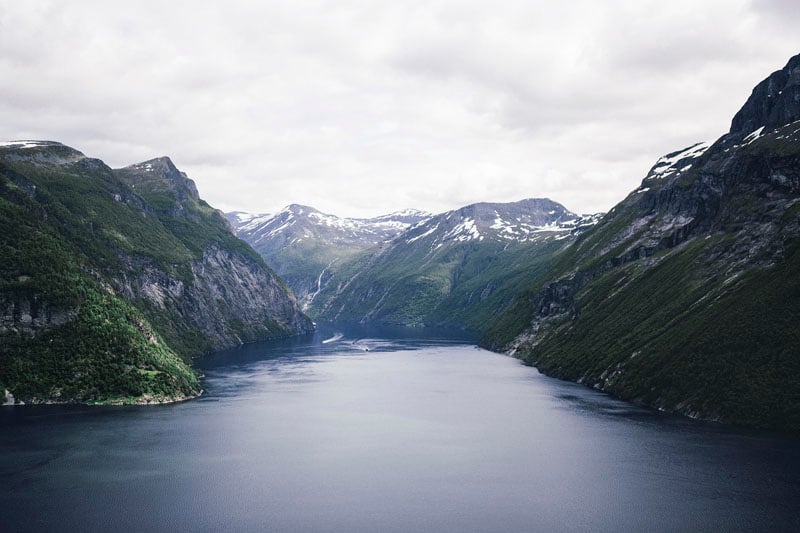 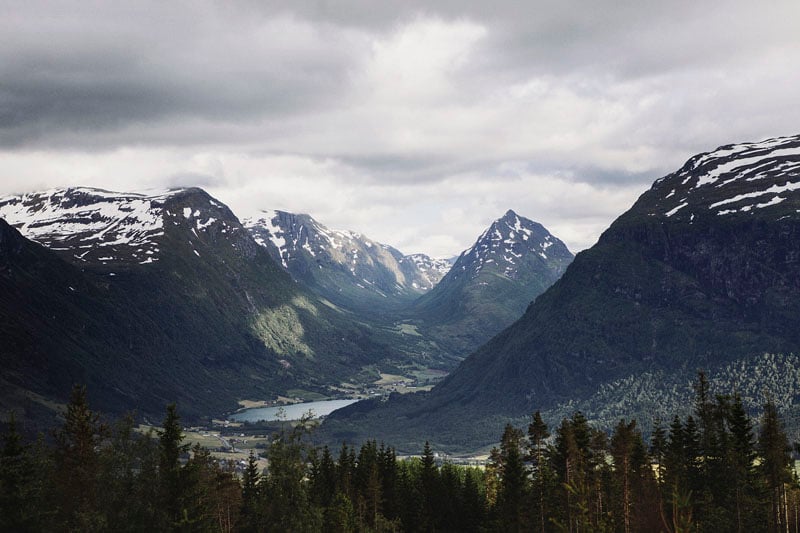 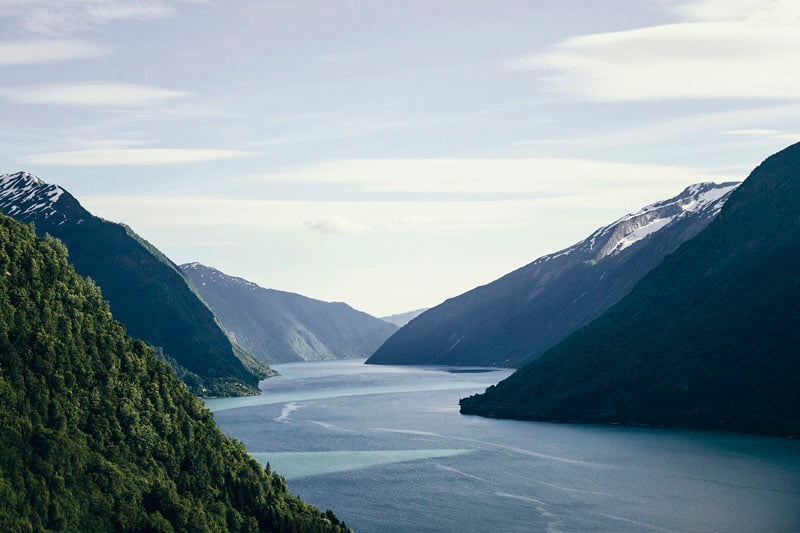 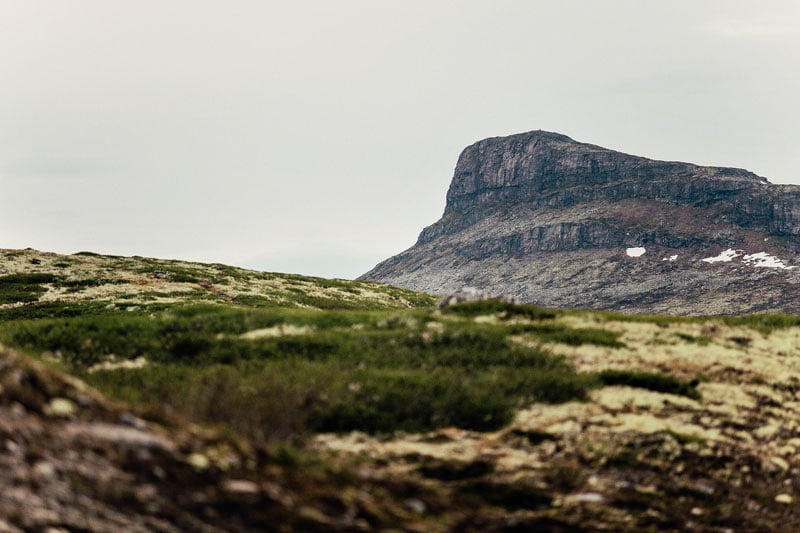 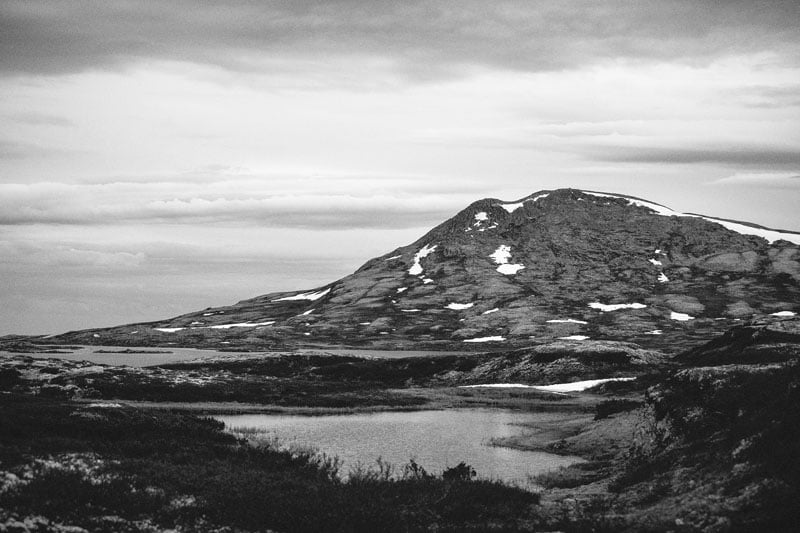 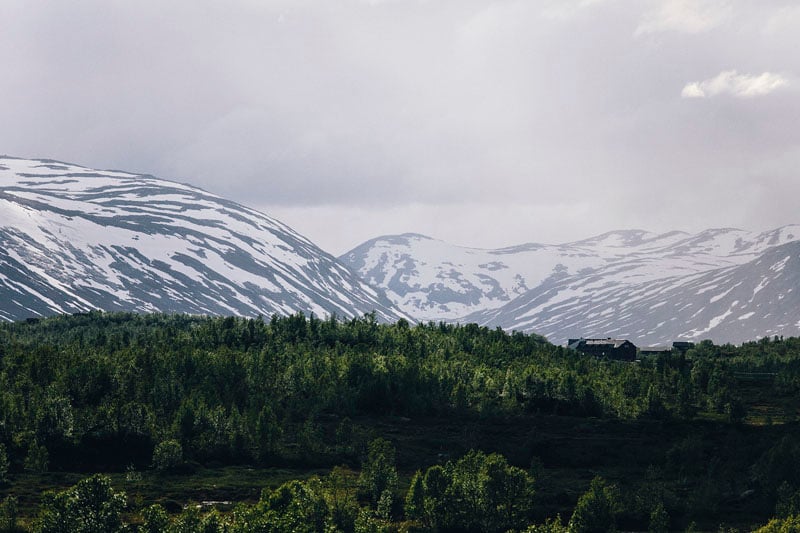 I have decided that I will return to Norway one day — perhaps to shoot a music video there.

About the author: Anders Lönnfeldt is a freelancing photographer, cinematographer, and filmmaker based in Helsinki, Finland. He has dabbled in many areas of visual arts: advertisement, television productions, portrait photography, music videos, motion graphics, 2D animation, color grading and short films. You can find more of his work on his website, Facebook, and Instagram.