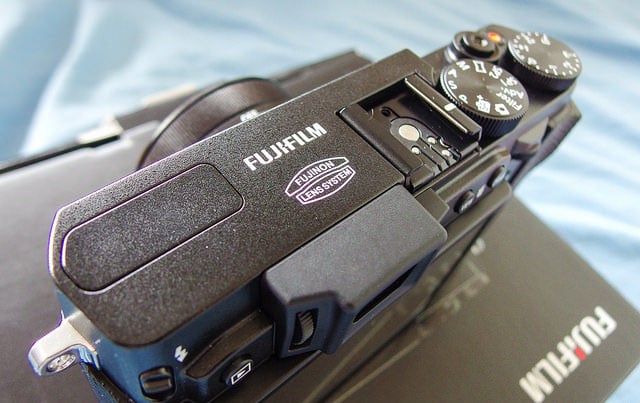 If you’re a professional photographer using Fujifilm camera equipment and have been envious of Canon and Nikon’s professional service departments, take heart: you may soon have top tier support and services starting next year.

Photographer Rick Lewis left a comment saying he heard the same thing from a service technician:

I think I can confirm this (100%). I spoke with a Fuji USA service tech last month about a fix for the X-T1 D-pad issue and he said no fix yet but the good news is a Fujifilm Pro Services department in 2015. He said it was coming, not maybe it was coming. I actually made him say it twice! :-) Very good news!!

Among the services that may be offered are: 24/7 phone and email support, expedited and discounted maintenance and repairs, loads for testing out gear, on-site support at major events, discounts on education, and more. Get ready for… FPS?

Update: Here’s some (potentially) new information sent in by an anonymous source:

Fujifilm will be rolling out FPS internationally next year in selected countries. Users will be able to pay a small fee to receive service and loan privileges. It’s expected to (will) be cheaper than Canon or Nikons professional service.

RoboStage: Do Remote Photo Shoots in Your Browser with Real Models, Gear and Studios

Bound by Law: A Comic Book That Will Teach You the Basics of US Copyright Law