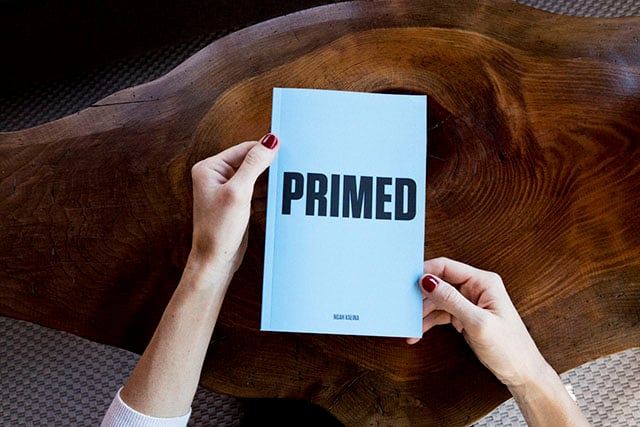 Photographer Noah Kalina is best known online for his everyday project, in which he took a selfie every day for over a decade. He’s also an avid shopper with his Amazon Prime account.

Since February 2014, Kalina has been photographing all of his Prime purchases and documenting them through a Tumblr blog titled Primed. Now, tens of entries in, Kalina is turning the project into a photo book — one that’s available through Amazon Prime. 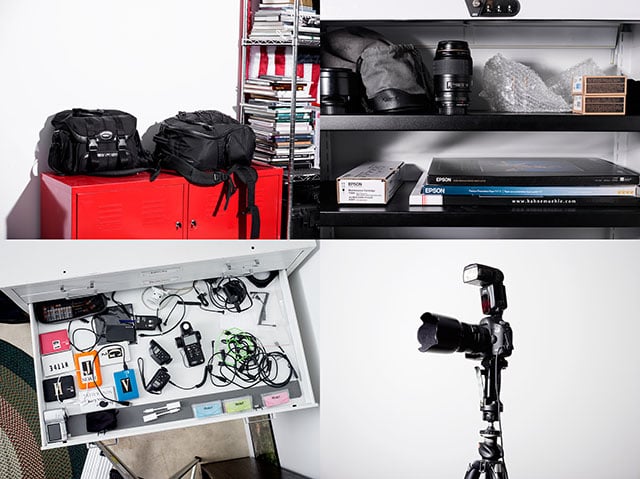 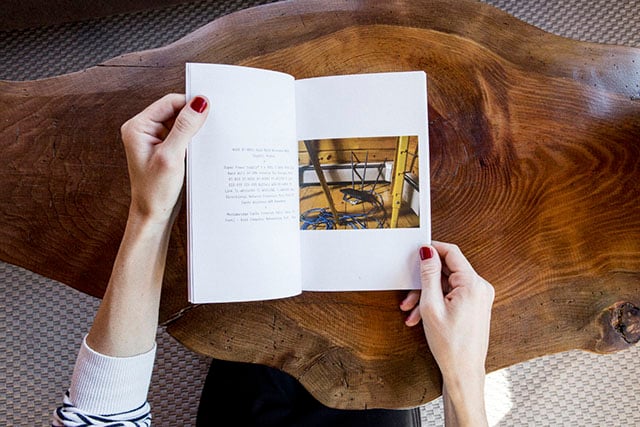 The book is also titled Primed, features 78 pages of Kalina’s purchases, and is priced at $15 with free shipping.

Did You Know You Can Easily Check Children for Eye Cancer Using Flash Photography?

Human Rig Shot: Photographer Shoots a Motorcycle While on Rollerblades