UK-based photographer Nicholas Buer wanted to see what the view over London would look like if the city skies were void of the light pollution that illuminates the streets long after the sun has set.

Camera gear ready and with a plan of attack, he got to it, cleverly piecing together Blackout City, an awe-inspiring time-lapse that shows what the skyline of London would look like if there were ever a complete blackout and you could see the milky way.

Buer started this project back in August of 2013. Since then, he’s been slowly gathering footage when the conditions were right. Little-by-little, his archive grew until he had exactly what he needed to complete the project. 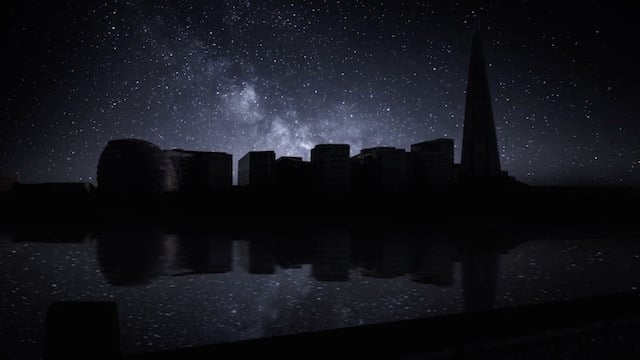 The incredible thing is, despite how unrealistic the time-lapse may look at times, every single frame of the footage is real. By capturing daytime photos of the city and making them look like night, and combining them with night sky photographs from nearby locations around the South of England, Buer was able to composite the images to accurately simulate what the Milky Way would like above London. 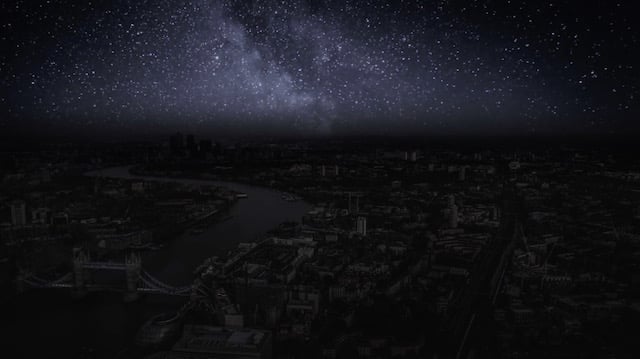 Blackout City was done purely for the desire to get out and do it, but Buer hopes to take this project to other metropolises across the globe. If you’d like to see more of his work or even reach out to help support his future endeavors, head on over to his website.