German electronics manufacturer Metz has officially filed for insolvency. Known by photographers mostly for its lineup of speedlights and other lighting gear, the primarily television manufacturer says production and support will continue, at least for the time being.

The news was initially reported by Reuters, who was told by a spokesperson that roughly 650 – 550 full time and 100 part-time jobs would be affected by this move. 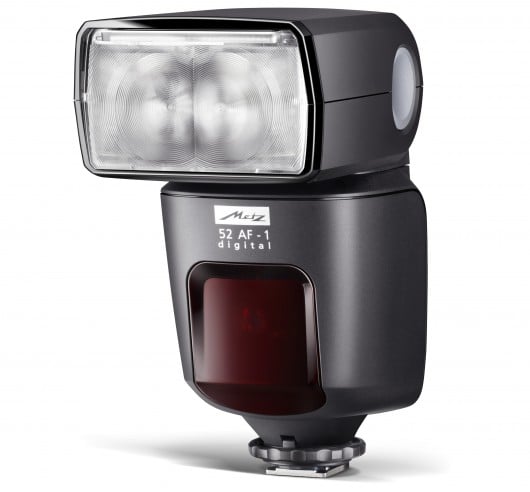 While details on what this means for the future of Metz are unclear, the company told Imaging Resource earlier today that:

For now that’s all we know, but we’ll be sure to update the post if and when more details emerge.

Photobomb: A Game About Solving a Crime Through Social Media Photos