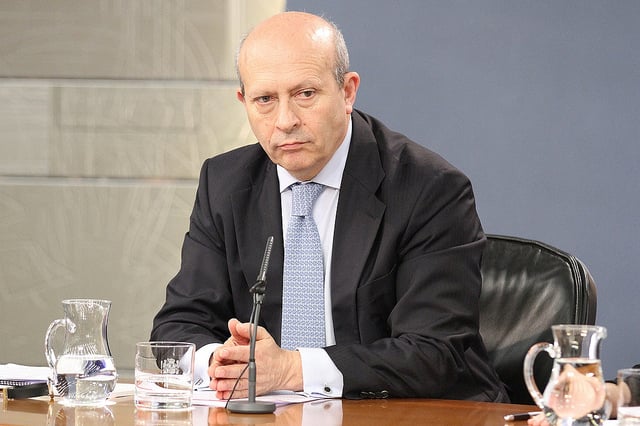 How much are your principles worth? It’s hard to know until you have those principles tested with a dollar figure, and for renowned Catalan photographer Colita, she now has a figure she can hold up: about $37,300.

That’s the amount Colita gave up when she declined the top prize at the 2014 Premio Nacional de Fotografía (National Photography Prize) in an unapologetic letter to Spain’s culture minister about the unpopular policies he’s recently put forth.

Reported initially by El Pais (and translated into English by the good people at Hyperallergic) it seems the photographer passed on a €30,000 cash prize and instead sent a letter to culture minister José Ignacio Wert (pictured above), calling Spain’s cultural landscape “pitiful.” 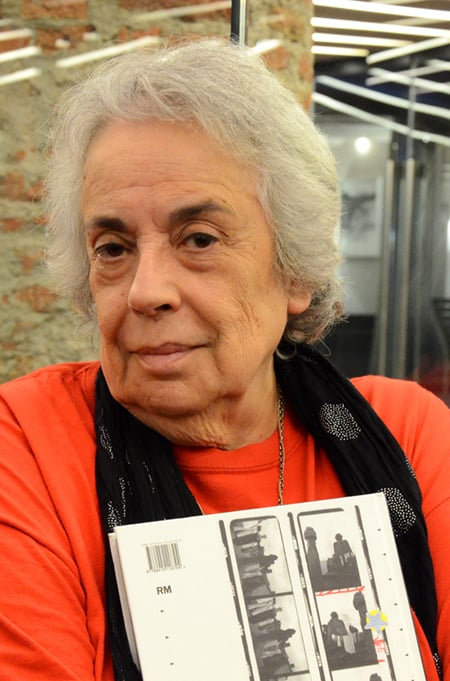 According to Hyperallergic, Wert has drawn a great deal of criticism ever since he said he wanted to ‘hispanicize’ Catalan students and triple tax on cultural activities from 7% to 21%.

Colita, clearly, does not agree with these changes and wanted to voice her displeasure. By putting her money where her mouth was, or rather leaving a whole lot of money untouched, she sends a strong message.