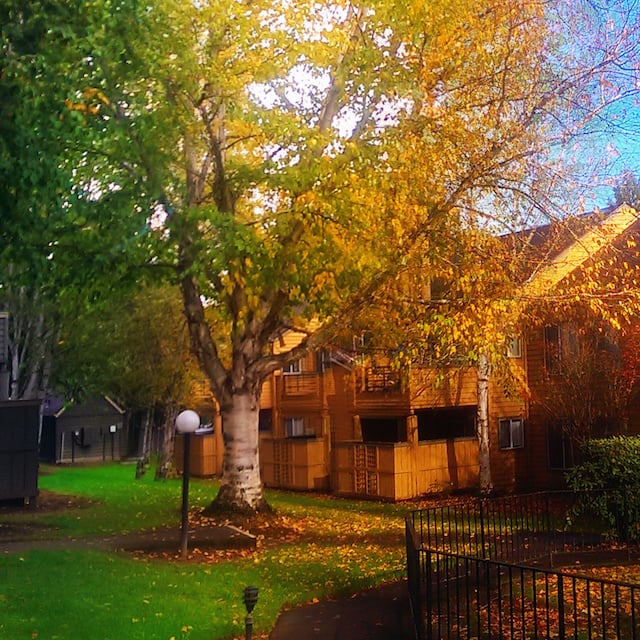 Here’s a neat idea you can try next time the seasons change. All it took to create the image above was a couple of months of dedication, a smartphone, and a bit of work in Photoshop. No special gear, and not that much in way of effort, but a pretty cool (if a bit over-saturated) final product.

Meant to be just a fun project, graphic design student Kurt Rasos went out to a place near his home in Beaverton, OR every week for two months with his Android smartphone, leaned against a tree for stability/consistency, and combined the resulting photos in Photoshop.

From left to right, you get to see Summer fade slowly into Fall. “I wanted to see if my compositing skills could work even with photos from my Android camera,” he tells us, “so I didn’t use any special equipment to get my effect, I just used Photoshop.”

Next year he plans to take a more official crack at it with a better camera, tripod, and more pictures.

Image credits: Image by Kurt Rasos and used with permission