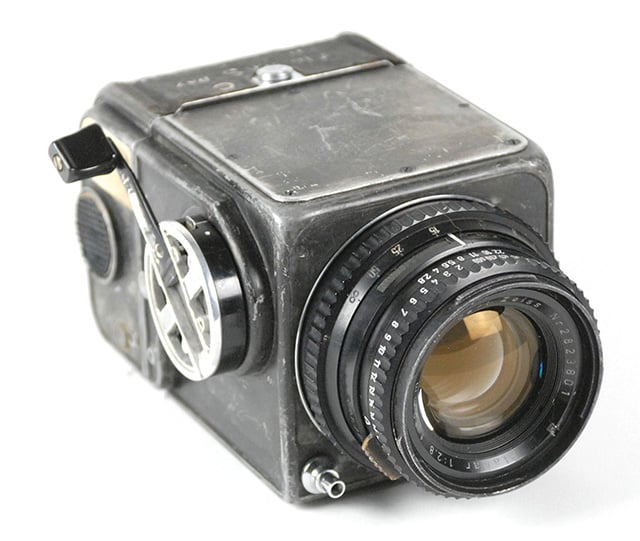 A few weeks ago we told you that the first Hasselblad body and Zeiss lens to ever travel to space were going up on the auction block at RR Auctions in Boston.

Conservative estimates put the expected hammer price at between $50k and $100k, but the camera has officially been sold, and its selling price was a whole lot more than that… approximately three times even the highest estimates, in fact.

In case you didn’t read our previous coverage, this particular Hassy/Lens combo is said to be the first to have gone into space on the Mercury-Atlas 8 and Mercury-Atlas 9 missions — a fact confirmed by identical markings on the camera and first hand accounts from the astronauts themselves. 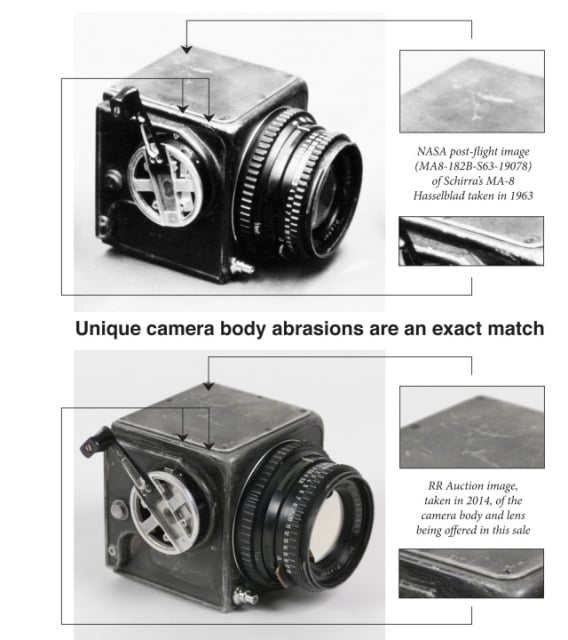 In the end, the camera went for a whopping $281,250. As RR Auction’s Vice President bobby Livingston told Hasselblad, though, this isn’t entirely surprising. “This really is an important piece of space history,” he said. “This is the camera that changed the way the Earth was viewed.”

It was this, along with the confirmed authenticity of the camera and the intriguing tale behind how the camera may have actually been bought at a store by one of the astronauts themselves, it seems, that lead to the quarter of a million dollar price tag.

A Scathing, Brutally Honest Rant About Not Working for Free