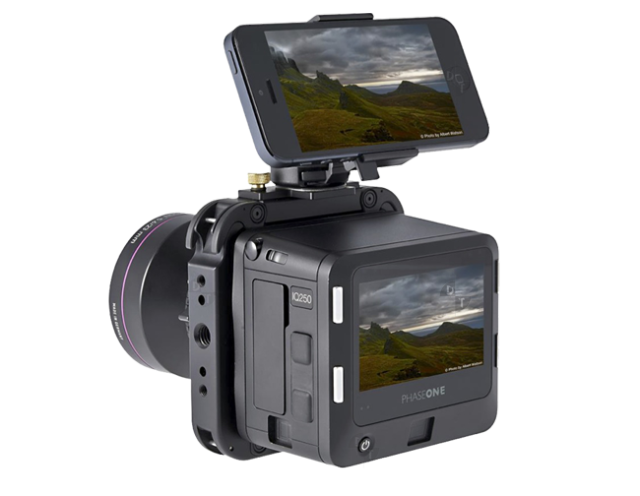 Yesterday afternoon, the folks at Digital Transitions released a teaser for the Phase One A-Series, an (and we quote) “incredible new system using Phase One Digital Backs, Rodenstock optics, and ALPA bodies giving you the absolute best in Image Quality.”

Then something happened: someone dropped the M-word. The word Mirrorless appeared in a few headlines and, for lack of a more accurate way of putting it, people ‘lost their s***.’ So let’s clear something up: this is not a digital version of the Mamiya 7. In fact, it’s something that’s been around for a while.

Slapping a medium format digital back onto an Alpa body (basically a very expensive metal frame with attachments for a lens, viewfinder, etc.) is something you’ve been able to do for years: 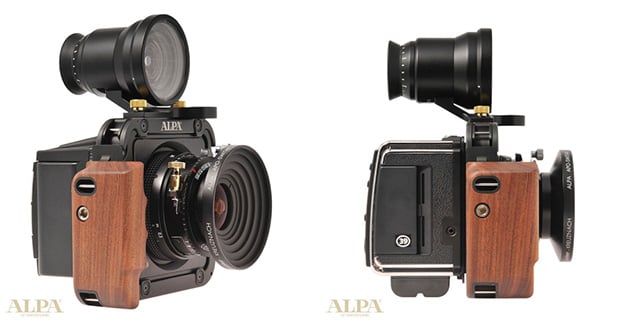 So, what’s actually unique about the A-Series? Not much. Basically, this is a set of three packages that include an Alpa body, a Phase One digital back, and a high-quality Rodenstock lens. Together this package amounts to a ‘mirrorless’ medium format camera.

The real breakthrough here is something we’ve all known about for some time: CMOS medium format. Using these pancake setups in the past was hardly easy. You had to use a reticle viewfinder and estimate focus, or switch between a digital back and a ground glass screen.

CMOS live view and the ability to attach an iPhone to the newest Phase One digital backs makes using the new A-Series much easier. Hardly revolutionary, but definitely noteworthy. So far there’s very little news about the A-Series on Digital Transitions, the original source, but you can bet that if Phase One had released something mind-blowing and revolutionary they’d be squeezing all of the PR out of it they could… not quietly letting the Internet have an aneurysm.

If you’d like to keep up with the A-Series as more info is released, head over to DT by clicking here. And if you’d like to pour a quick bucket of iced reality on your head, check out Alpa’s price list… that’s just for the frame. This interpretation of ‘mirrorless’ medium format isn’t gonna come cheap.