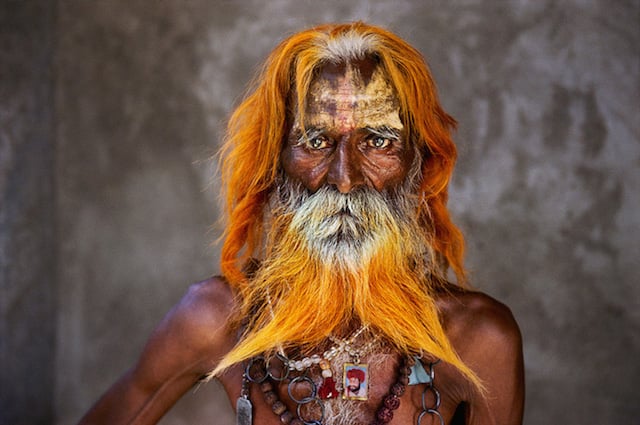 There are few photographers out there as well-known as the iconic Steve McCurry. His Afghan Girl portrait earned him world-wide fame and recognition, but all of his work — from the most iconic to the largely unseen — speaks to his uncanny eye for capturing emotion and composing portraits that are second to none.

And now, four decades of the great man’s work is being summed up in a 150-portrait retrospective called Oltre lo Sguardo, on display at the beautiful Villa Reale di Monza in Italy until April 6, 2015.

Rather than try to describe this exhibition or explain what it is the retrospective is hoping to accomplish, we’ll let Mr. McCurry do it for us. Here is a video put together for the exhibit, in which the NatGeo photographer takes you behind the scenes at the Villa Reale di Monza:

The exhibit is being put on by Civita and Sudest57, and the theme of the show is “looking beyond.” For McCurry, that theme is in keeping with his belief that photography allows us to look beyond our differences and connect to one another, no matter what corner of the globe we hail from.

“For me a portrait is about connection. Somehow you connect with a person, visually or emotionally,” McCurry told DesignBoom, who was invited to preview the display. “I’ve often believed that a person’s life stories are kind of written on their face. It’s magical, it’s mystical the way you can connect to a person, it’s hard to describe. You know it when you see it.”

Below is a small sample of the work you’ll find if you’re fortunate enough to visit the Villa Reale di Monza between now and April: 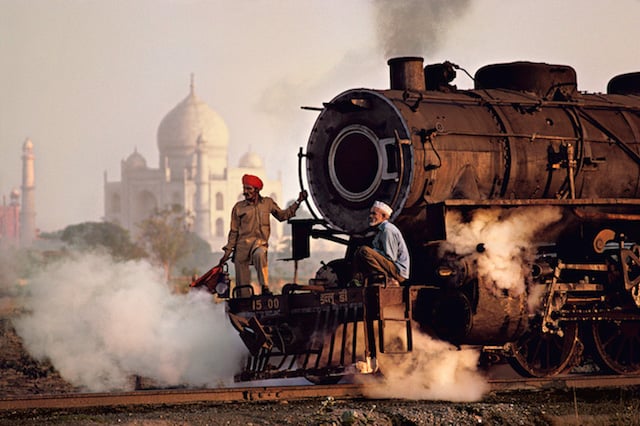 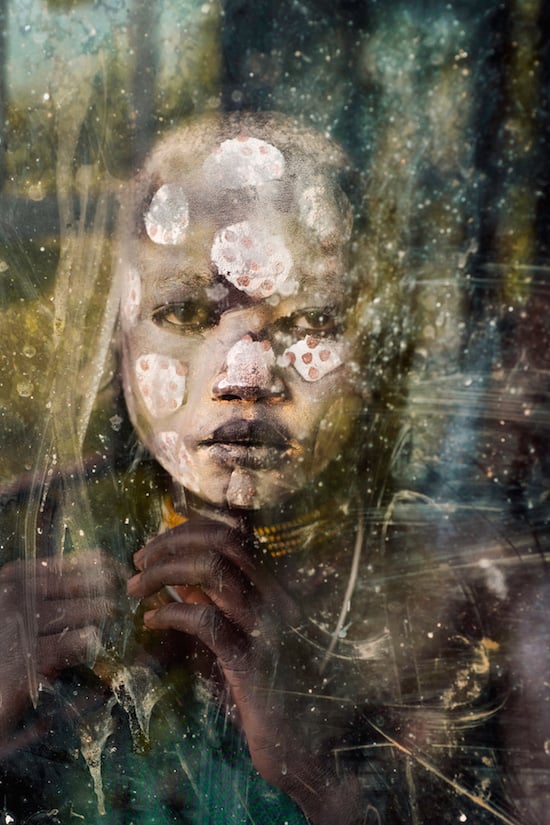 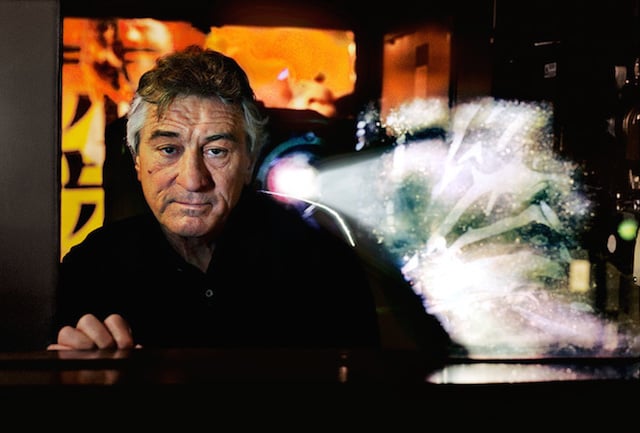 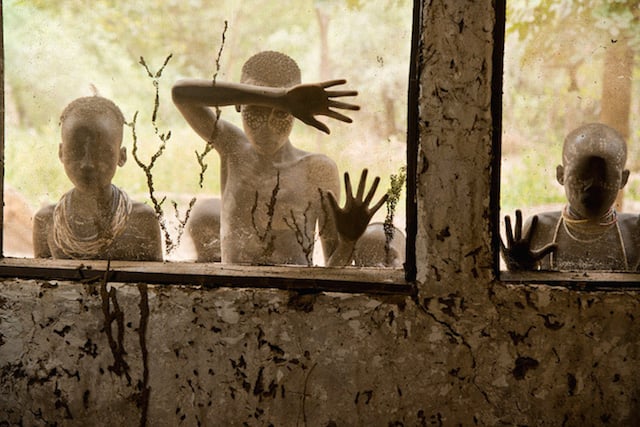 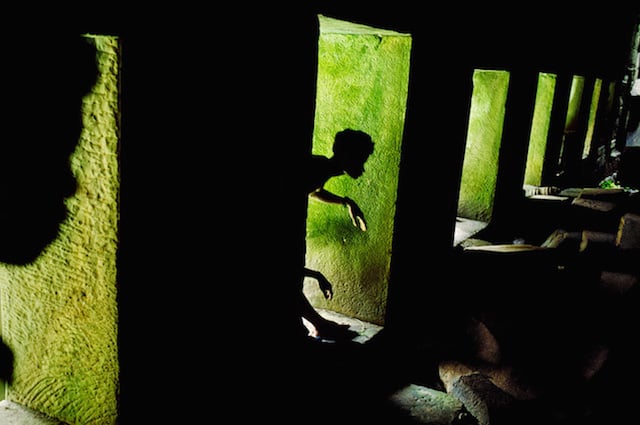 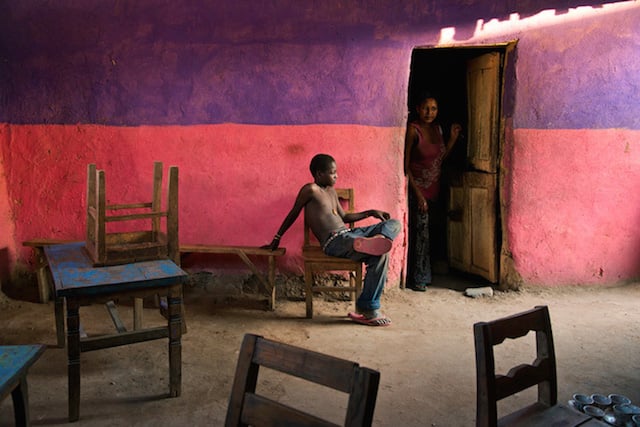 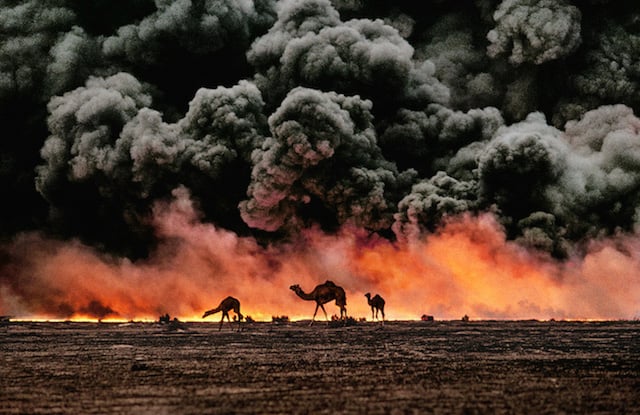 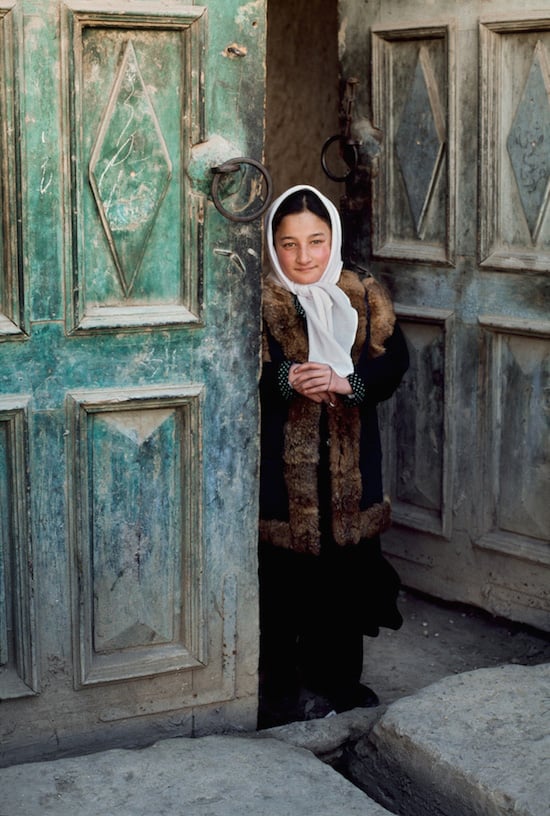 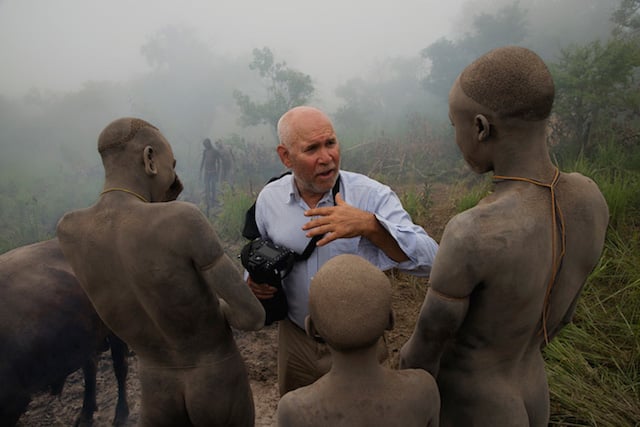 To learn more about Oltre lo Sguardo, check out the exhibition’s website here. You can also see more of McCurry’s work or find out more about the man behind the camera by visiting his website.

Story Behind the Image: The Best Time to be a Photographer is Right Now