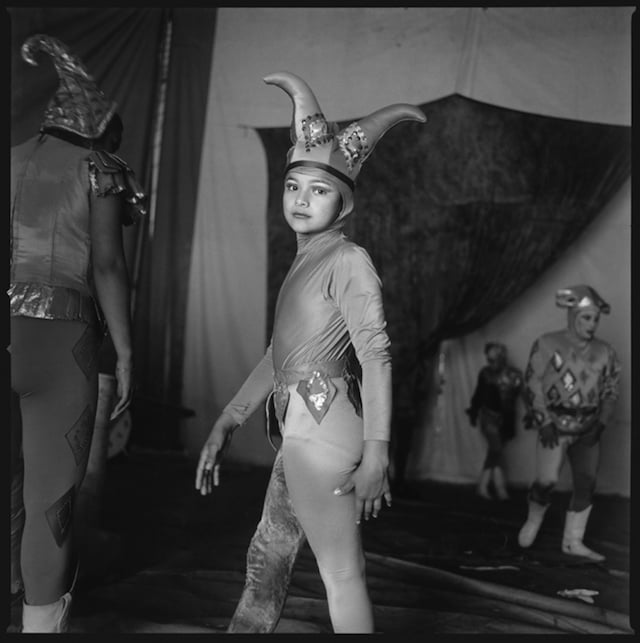 For nearly a decade of her life, photographer Norma I. Quintana devoted every summer to a group of people few ever get to capture through a candid lens: circus performers. Every year from 1999 to 2007, every chance she got, she would go spend a couple of days with the one-ring Circus Chimera capturing black-and-white photographs with her medium format camera.

The images she returned with show a side of the circus that most people never get to see, and make up the photo series and now photo book Circus: A Traveling Life.

In an interview with Slate, Quintana reveals that capturing candid portraits of the family behind the performance wasn’t initially easy. The performers would “immediately act,” she explains. But as time went on they became more familiar with and comfortable with her, until she became part of the family.

And make no mistake, it was family she wound up capturing. “Family is paramount, and you could see that for them,” she told CNN. “It felt like home in the back. They were with their children, having cookouts, repairing costumes.”

The goal of Circus: A Traveling Life was to shine a light on this, “sense of family and tradition and culture and love of performance” that pervaded her behind the scenes experience of the circus. And while some images might seem somber, especially knowing that Circus Chimera is no more, she sees the images as a celebration: 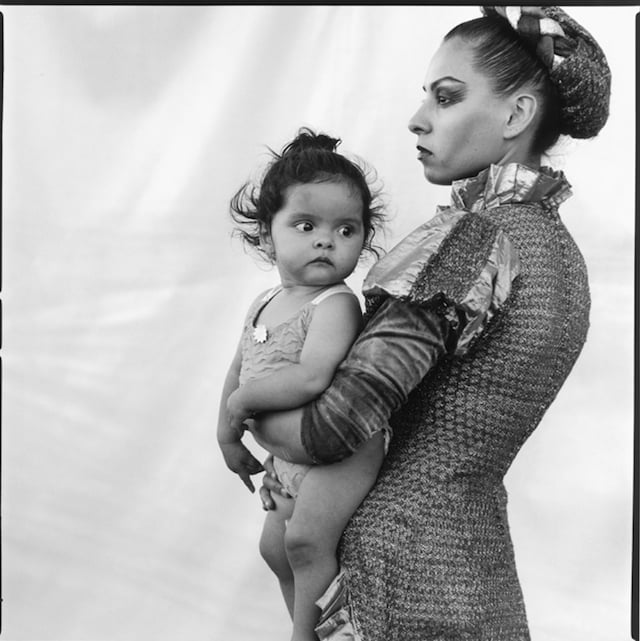 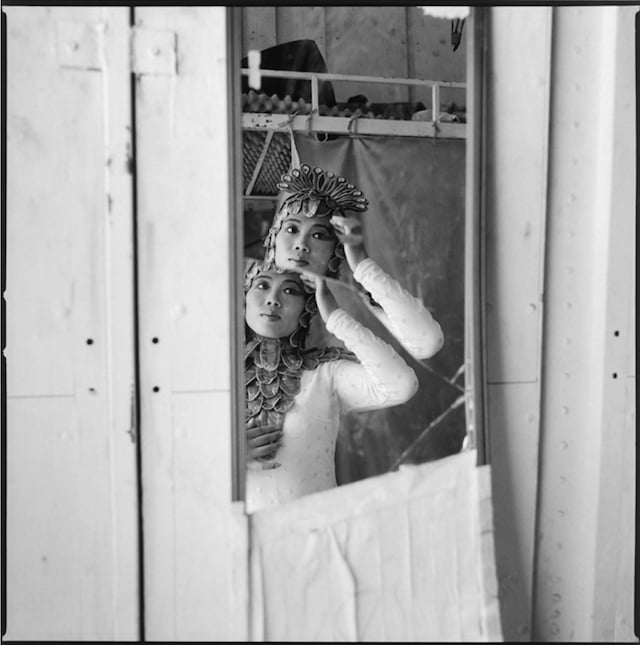 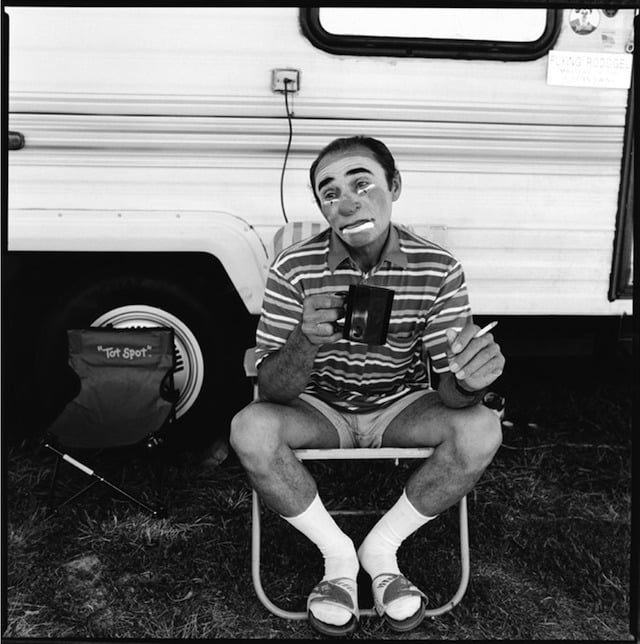 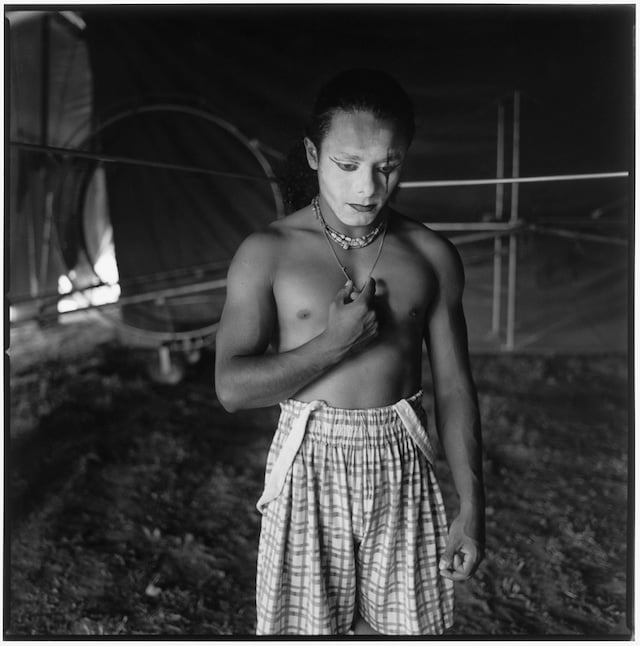 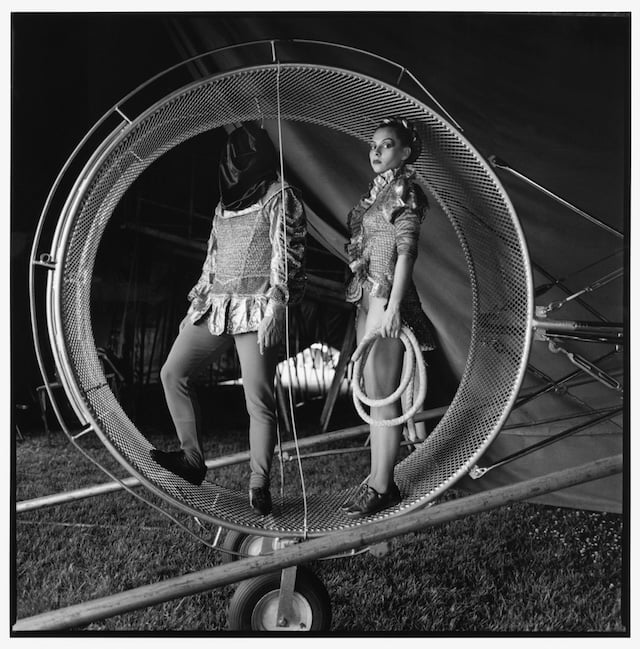 And if you’d like to see some of these images in person or get a copy of the book signed, the series is on display at the Rayko Photo Center in San Francisco until November 9th, and Quintana will be doing a book signing on December 5th at the International Center of Photography in New York.

Image credits: Photographs by Norma I. Quintana and used with permission