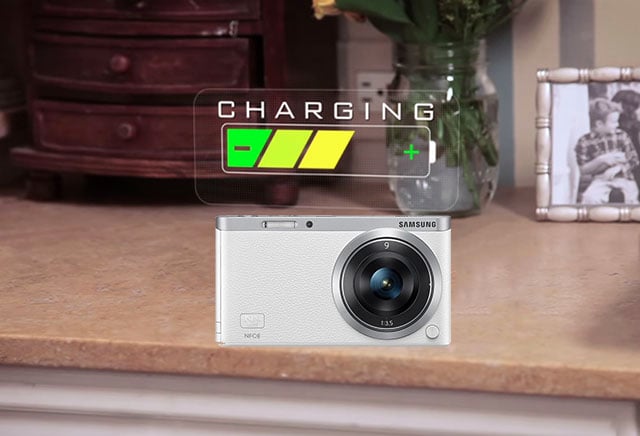 Wireless Internet is now commonplace, but one thing that’s generally still wired is electricity. One day, however, you might be juicing up your gadgets with wireless energy routers instead of cables and battery chargers.

Energous Corporation is one company trying to make that vision a reality. It has developed a technology called WattUp that aims to change the way you think about how electronic devices are charged and powered.

Unlike wireless charging with a pad or charging station, WattUp hopes to make it as easy as connecting to your Wi-Fi router from across the room. Its solution consists of a transmitter (i.e. the energy router) and a receiver that’s connected to the device. This arrangement gives you freedom to move and use your devices as they’re being charged.

One limitation, though, is that you’ll need to stay within the router’s “energy pocket” (currently a 15-foot radius) so that your device stays in range and is trackable by the router. Here’s a short demonstration of the energy router in action:

Here’s a look at various use cases for wireless charging:

While marketed as an innovative way of keeping your phone charged during everyday life, Energous says the technology can be used for all kinds of mobile electronic devices, including cameras. They’ve already partnered with Haier to include power transmitters in refrigerators, microwaves, and washing machines.

If the company has its way, we might one day be using its energy routers to blanket our home and photo studios with wireless charging.