If you’ve ever used an underwater housing, you know what it feels like to dunk your several thousand dollar DSLR underwater for the very first time. You know it’s safe, you double checked everything, you probably already tested the seals, but the moment of truth still frays your nerves.

Imagine, then, how filmmaker Chris Bryan felt when he put his $50K Phantom Flex, $45K Phantom Miro M-320S, and $140K Phantom 4K Flex inside his own custom-built underwater housings and took them out into the waves for the first time? 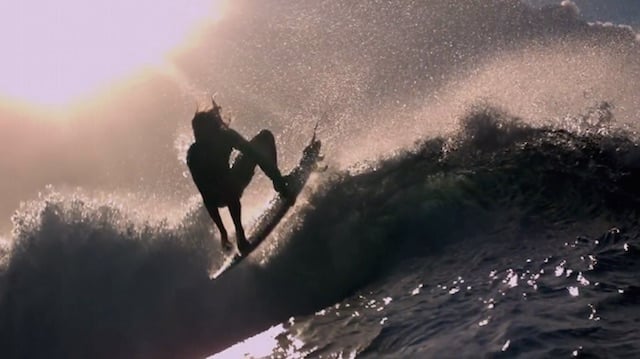 For Bryan — an Australian DoP who’s worked with everyone from RedBull to the BBC, and recently spent time training as a Phantom Technician — it must have been pretty terrifying.

But man are we glad he took the risk, because if he hadn’t, we wouldn’t have this awesome slow motion footage of world-class surfers Matthew Meola, Jay Davies, Craig Anderson, Clay Marzo, Kelly Slater and others doing their thing at 1,000 fps.

Every one of these shots is fantastic… Enjoy.