There are a lot of debates in the world of photography: Nikon Vs. Canon, DSLR Vs. Mirrorless and Full-Frame Vs. Everything Else just to name a few. But one of the battles that doesn’t get as much air time probably has more impact on your images than any of the previous three. We’re talking about The Rule of Thirds Vs. The Golden Ratio.

In the video above, Tara from DNews dives into this compositional war of grids, explaining what each rule is, where they come from, and how they differ from one another. 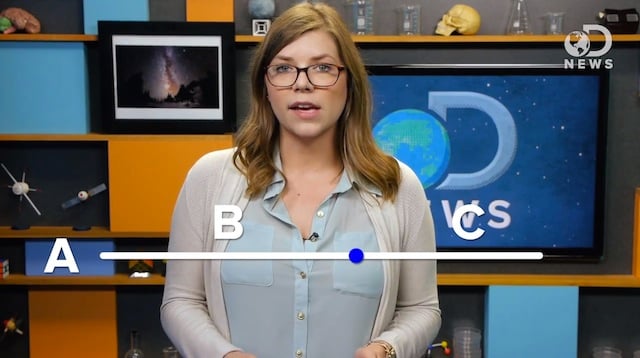 Of course, as we all know, the more advanced a photographer gets the less likely she or he is to follow these rules. At some point, your eye takes over, rules become fluid, and breaking them becomes not just natural but necessary.

That being said, if you’re just starting out, you want a refresher on these rules, or you’ve never actually taken the time to understand where the heck the Golden Ratio comes from and how it’s calculated, you probably won’t regret giving Tara three minutes of your time.