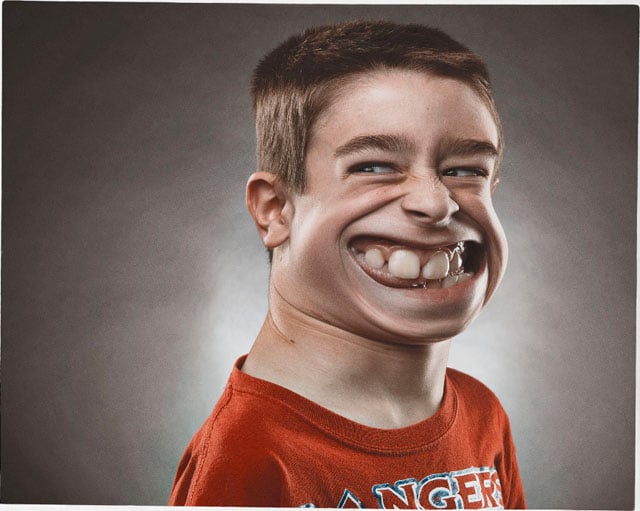 You know those caricatures you can have street artists draw for you for a small fee? The kind where your facial features are exaggerated to strange proportions? Well, photographer Bert McLendon creates that kind of thing for people, except he uses photos and Photoshop instead of paper and drawing utensils.


The Austin, Texas-based photographer specializes in portraits of families and kids. In his free time he shot a series of “crazy caricatures” of subjects for a series called “Caricatures“.

The series was birthed just a few months ago after McLendon did some test shots of himself while making the strangest faces he could think of. One thing led to another, and he soon had a set of caricatures that became a hit among his family and friends. He then shared the series on Reddit, where it racked up thousands of “upvotes” and hundreds of thousands of views.

McLendon now offers these caricature portraits to clients, and spends about 5 minutes retouching each photograph before he gets to his final result. Here are some of the images he has created so far: 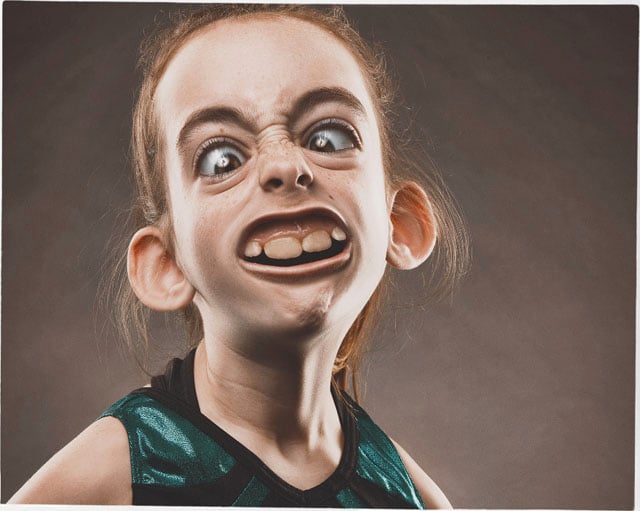 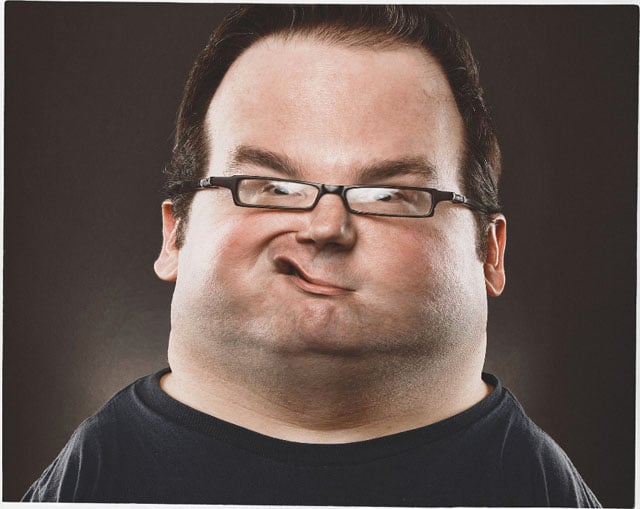 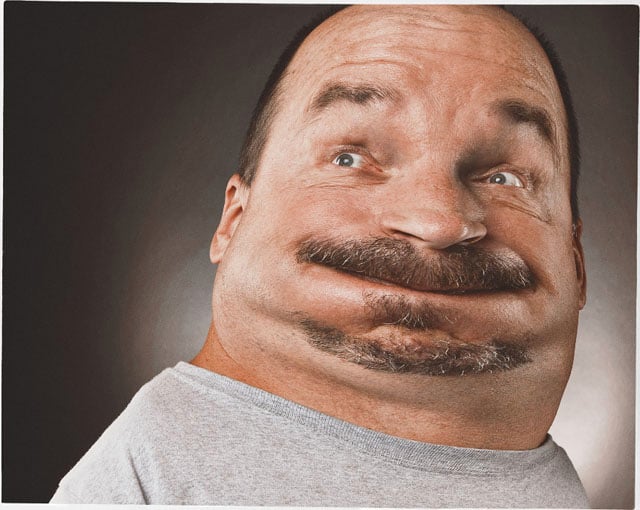 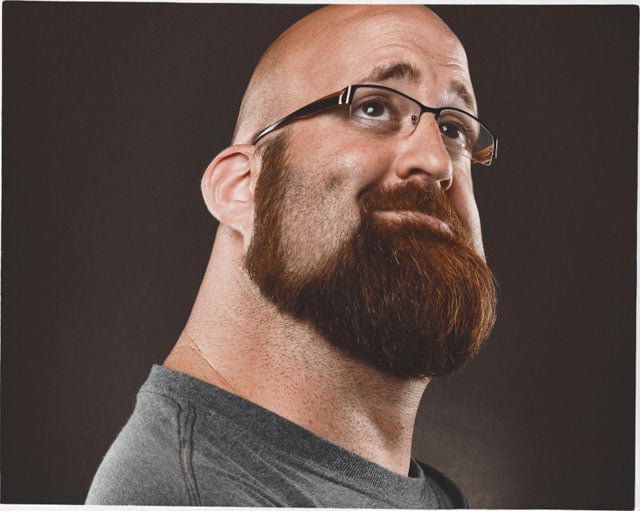 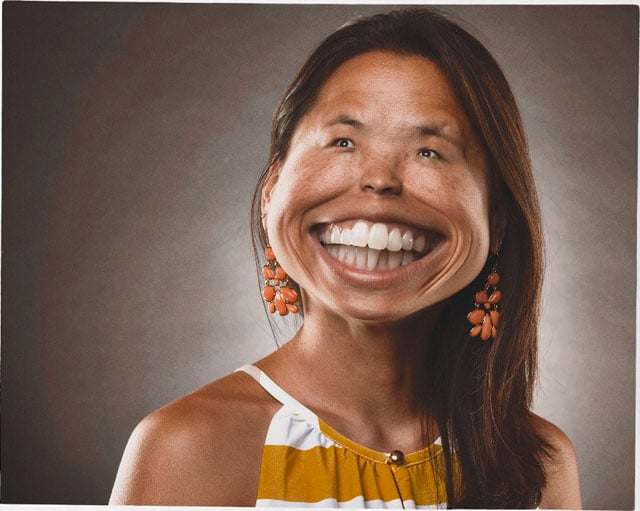 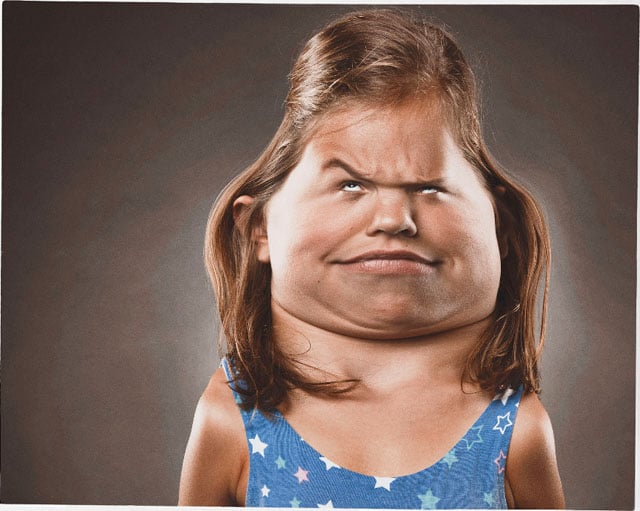 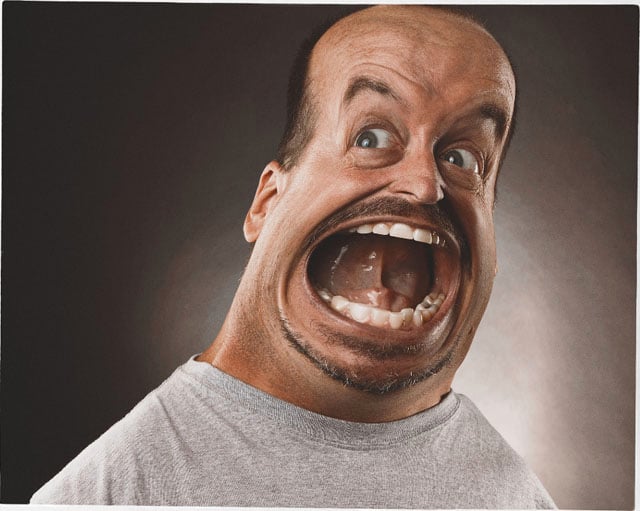 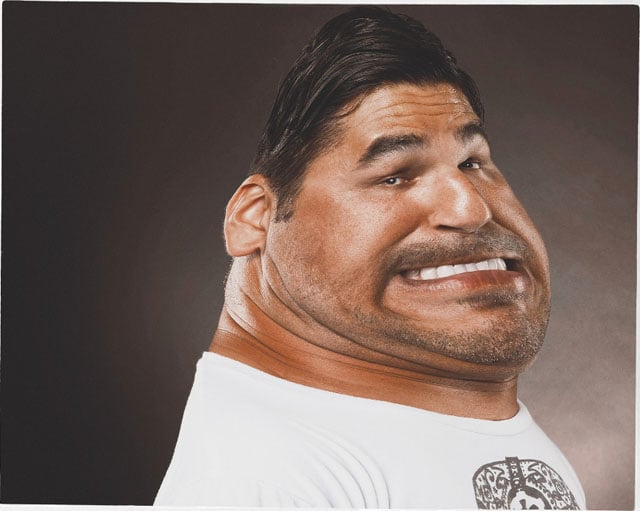 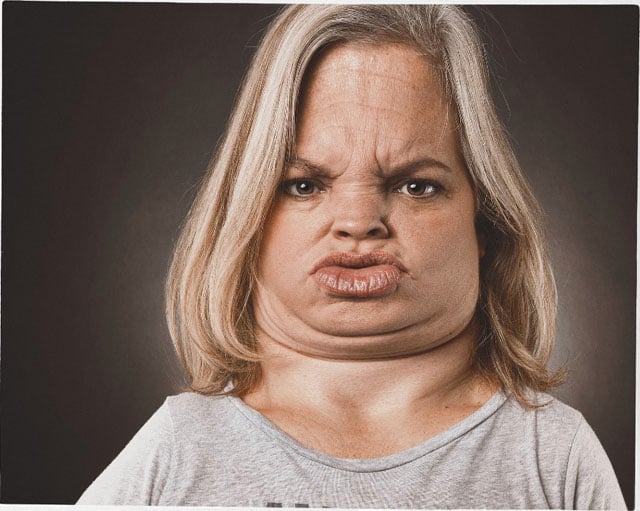 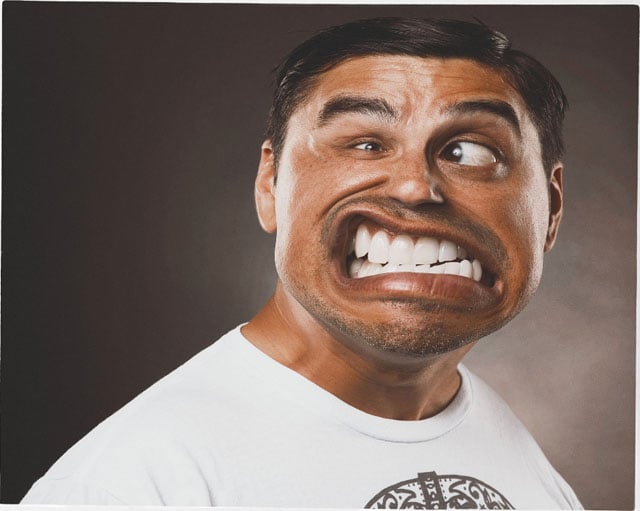 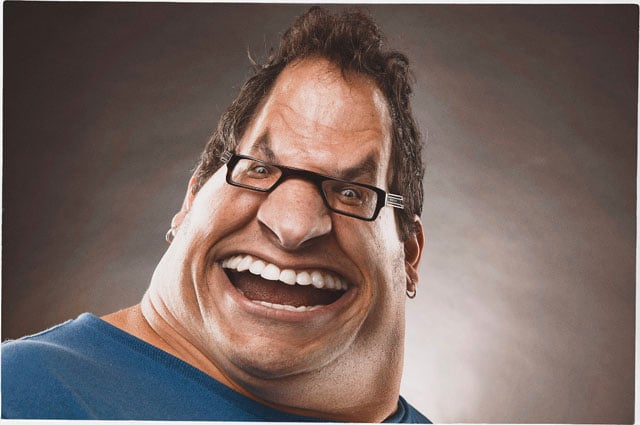 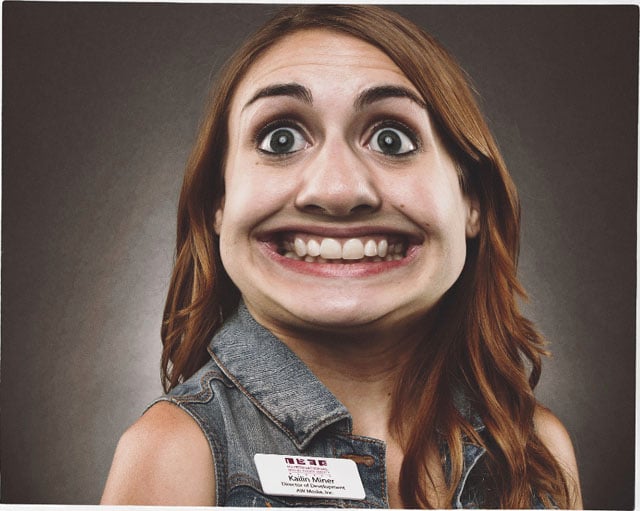 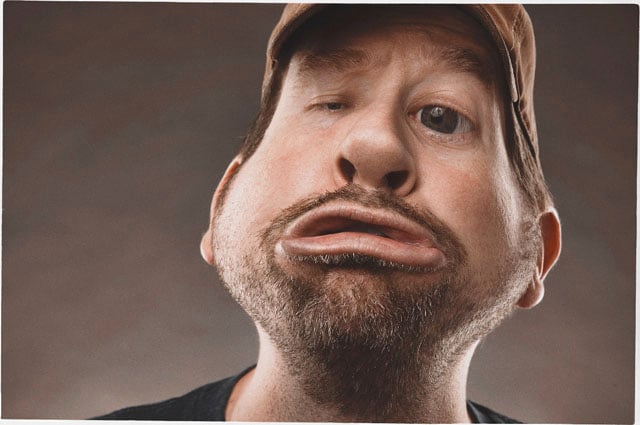 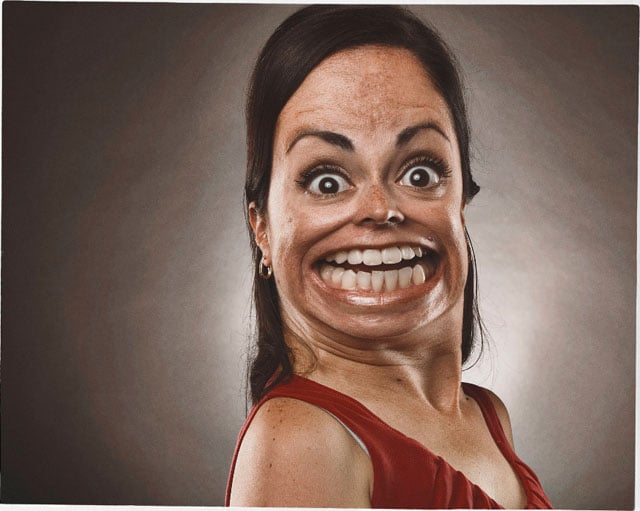 You can find more photographs from this project over on McLendon’s website. For a look at his more serious work, check out his portraits of families and kids.

Image credits: Photographs by Bert McLendon and used with permission