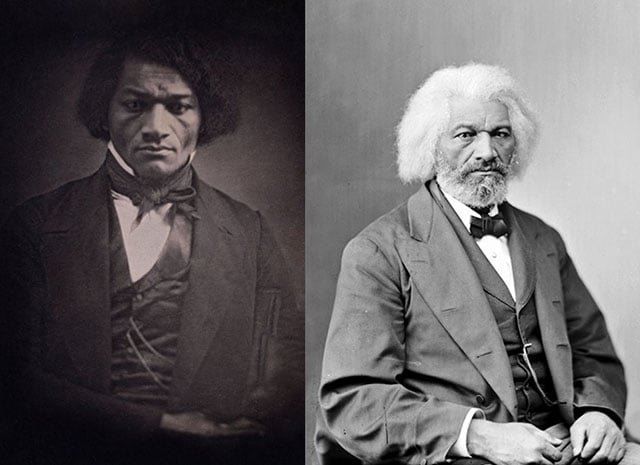 Do you know who the most photographed American of the 19th century was? It’s not George Custer (155 photos) or Walt Whitman or Abraham Lincoln (130 each). The person with the most portraits made of them in the 1800s was Frederick Douglass, the African-American abolitionist, speaker, writer, and statesman.

That’s the finding that has just been published in a new book titled “Picturing Frederick Douglass: An Illustrated Biography of the Nineteenth Century’s Most Photographed American.” Extensive research revealed that Douglass was a leading pioneer in photography who sat for as many portraits as he could in order to combat blackface caricatures and to assert the humanity of African Americans in place of slavery.

Douglass believed that photographs were a powerful means of “moral and social” influence, allowing the poor and oppressed to find self-confidence.

“The humblest servant girl may now possess a picture of herself such as the wealth of kings could not purchase 50 years ago,” he wrote.

There are 160 surviving portraits of Douglass, created between 1841 to 1895, and the collection represents a powerful timeline of his legacy as a man, artist, and leader. Many of the photos were found by scouring hundreds of libraries, museums, schools, societies, archives, and auction houses in the US and in Europe. Some of the original photos were previously sold for over $10,000 each. 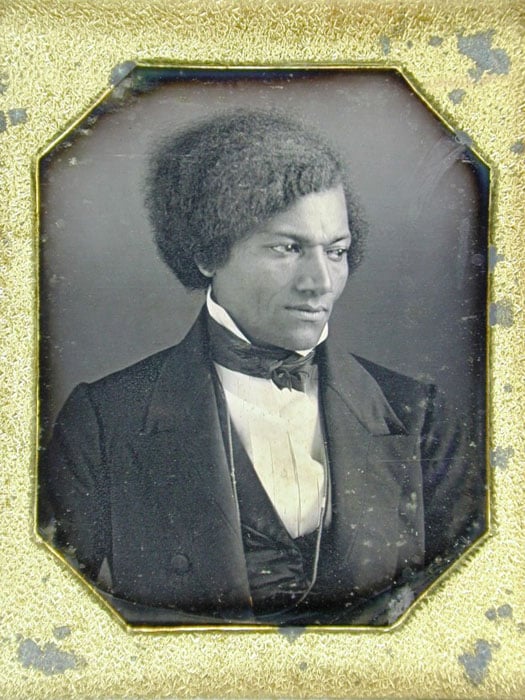 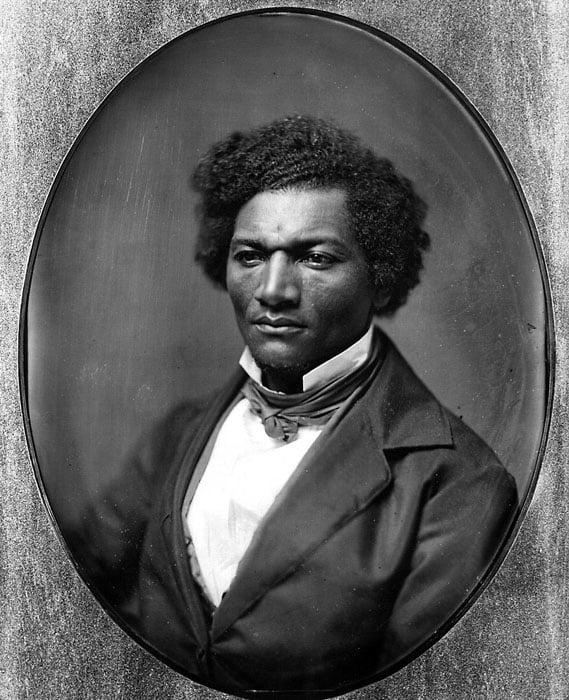 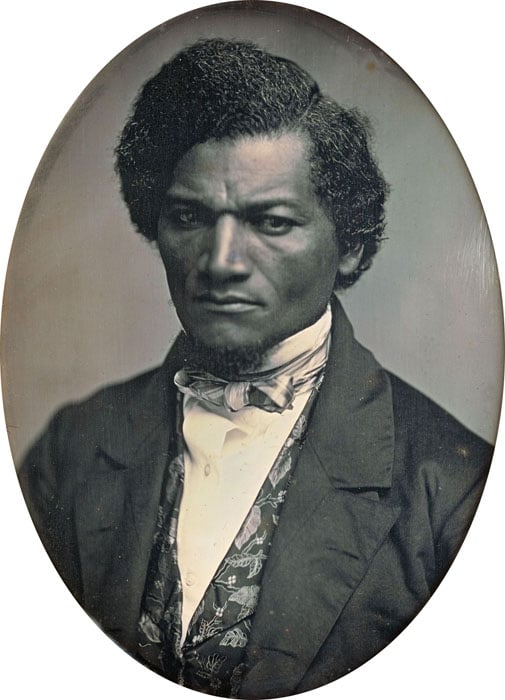 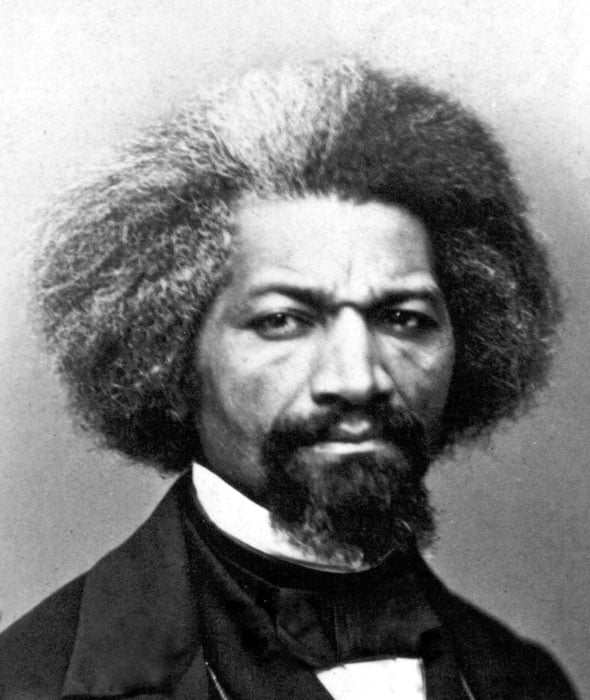 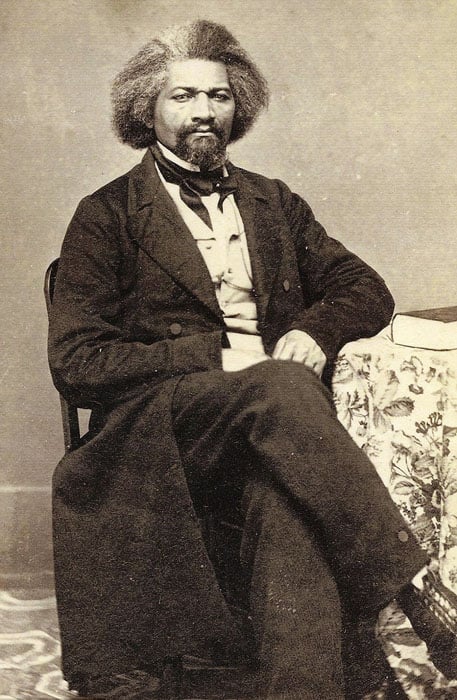 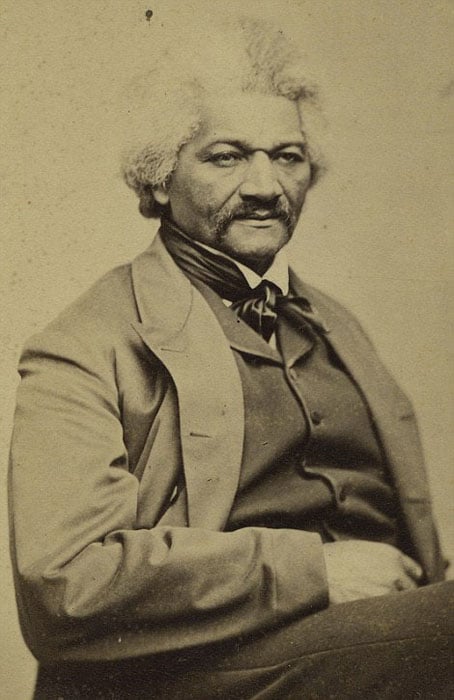 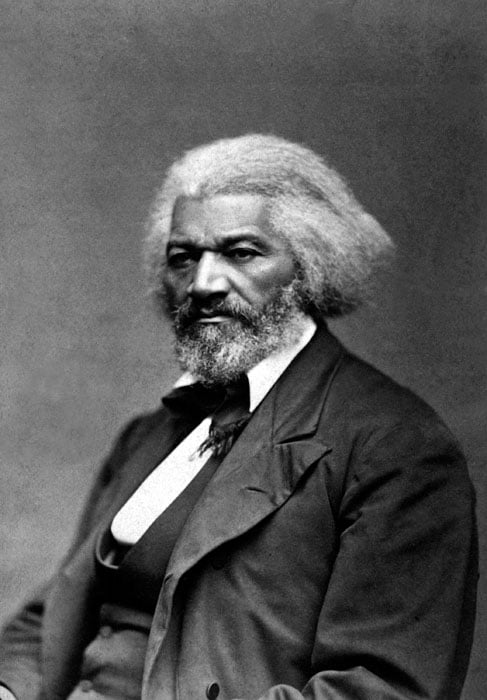 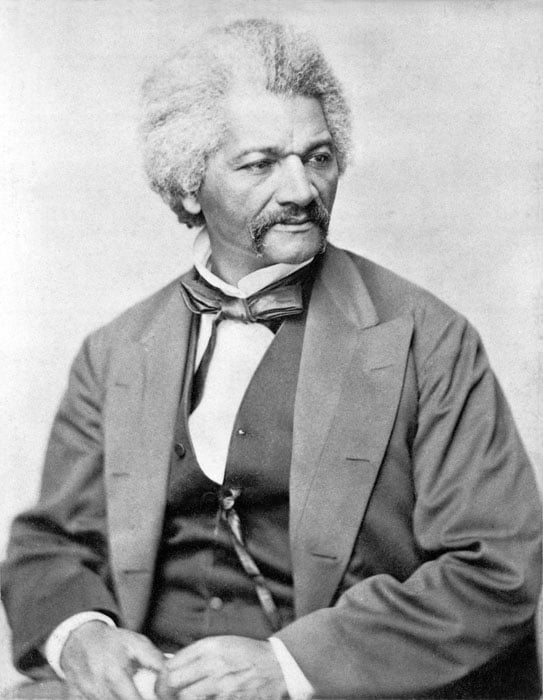 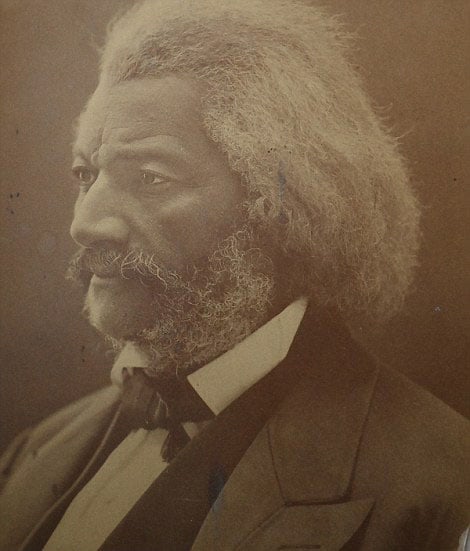 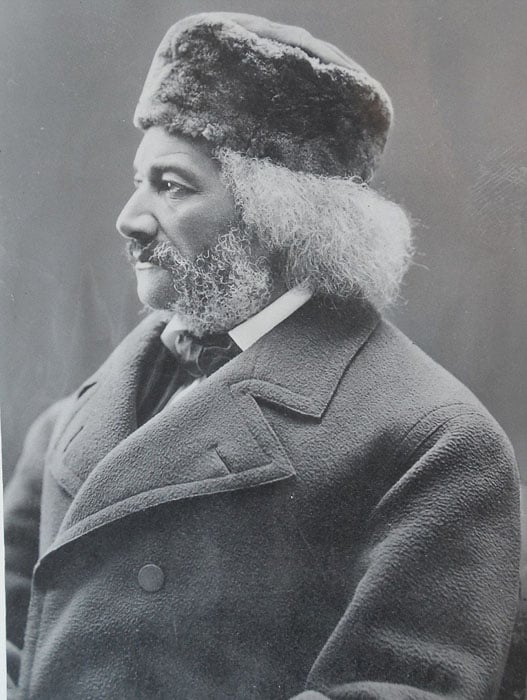 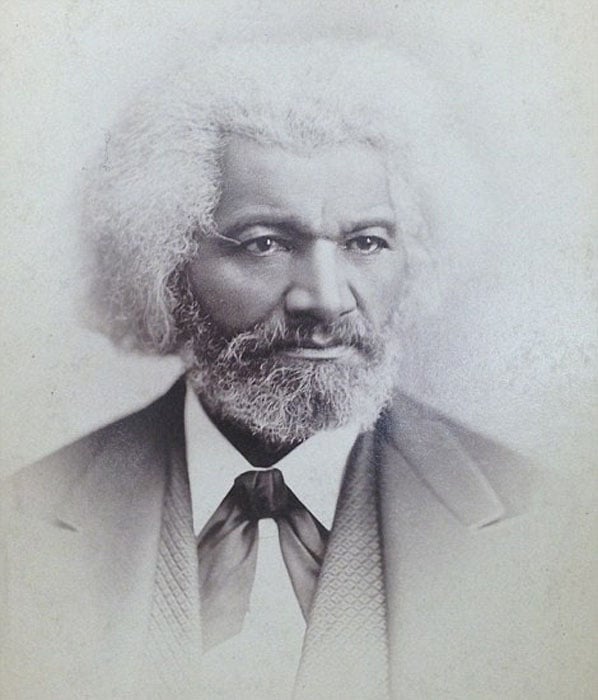 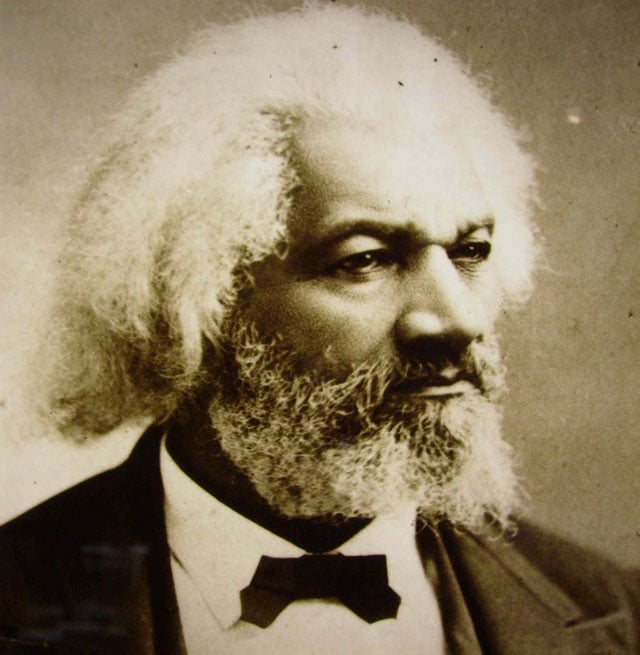 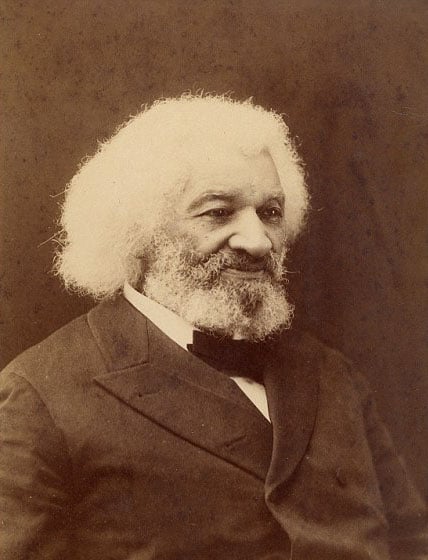 You can purchase “Picturing Frederick Douglass” with the photos and extensive captions, writings, and illustrations for $31 from Amazon and other book stores.

Deer Photobombs a Baby Photo Shoot, and a Magical Portrait is Born