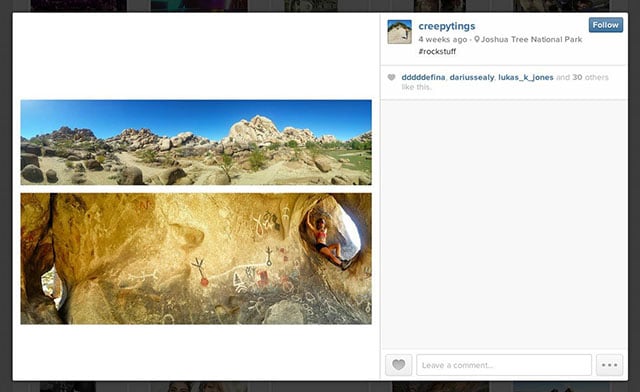 An artist who goes by the username Creepytings but has been identified as one Ms. Casey Nocket has landed herself in serious trouble with the National Park Service. Ms. Nocket, it seems, not only vandalized at least 10 national parks across the United States, she documented the entire thing on her Instagram account. .

The story broke when two California outdoors bloggers — The Modern Hiker and Calipidder — stumbled across Nocket’s account and alerted the Internet and the proper authorities to her transgressions. It seems she’d been traveling to parks all over the country and using acrylic paint (not chalk) to leave her mark and sign her username. 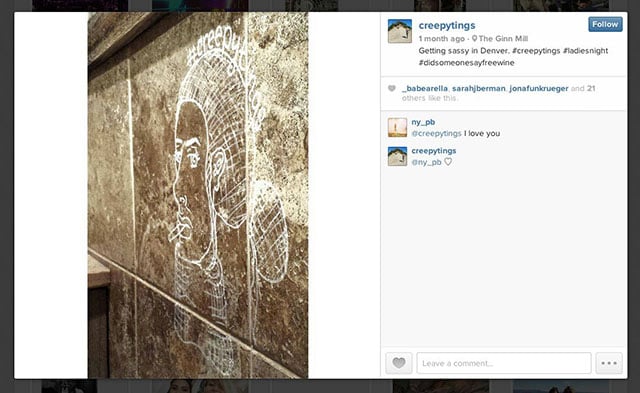 Since Modern Hiker broke the story, it has become national news and reached the ears of the National Park Service, who issued the following statement:

The National Park Service is investigating reports of vandalism in at least 10 national parks in Arizona, California, Colorado, Oregon, and Utah.

While we can’t discuss details of a case under investigation, we take the issue of vandalism seriously. National parks exist to preserve and protect our nation’s natural, cultural and historic heritage for both current and future generations. Vandalism is a violation of the law and it also damages and sometimes destroys often irreplaceable treasures that belong to all Americans.

Here are the screenshots and images that people were able to pull off of Nocket’s social media accounts before they were shut down: 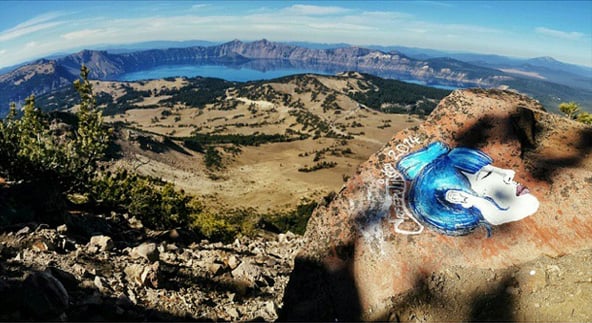 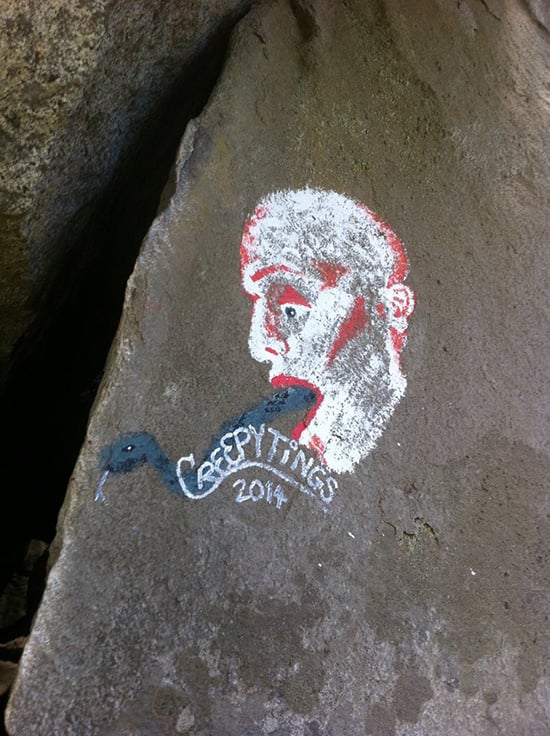 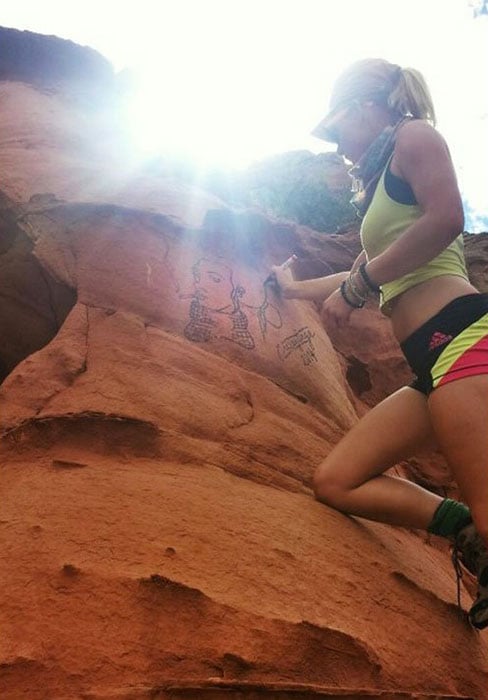 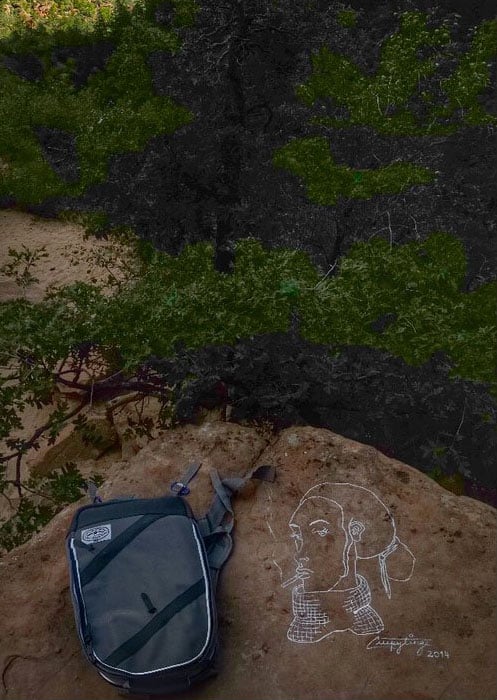 There is currently another Tumblr that has popped up under the moniker Creepytings, but as Casey Schreiner from Modern Hiker points out, it doesn’t seem to match up with the previous Tumblr at all. His bet is that it is a troll out to exacerbate the situation.

Steampunk Friends for Life: A Little Story About the Power of Networking as a Photographer