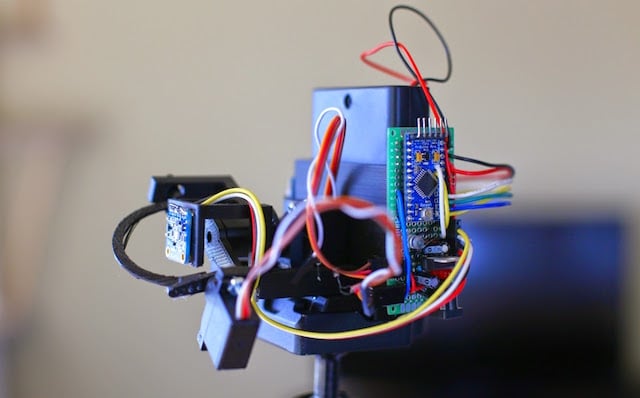 A single pixel color digital camera sounds an awful lot like a camera that captures a single bright red, green or blue dot, but when scientist Ben Greer set out to build his own single pixel camera, that’s not what he was creating at all.

No, by moving a little autmatic arm in front of the sensor, scanning the scene multiple times, and then getting into a bit of math, he built something that can take actual pictures.

This is one of the more complicated DIY projects we’re run across, and as such probably isn’t a ‘here’s how you do it at home’ sort of post. That being said, it’s also extremely interesting. So, how did Greer build a single-pixel color digital camera? 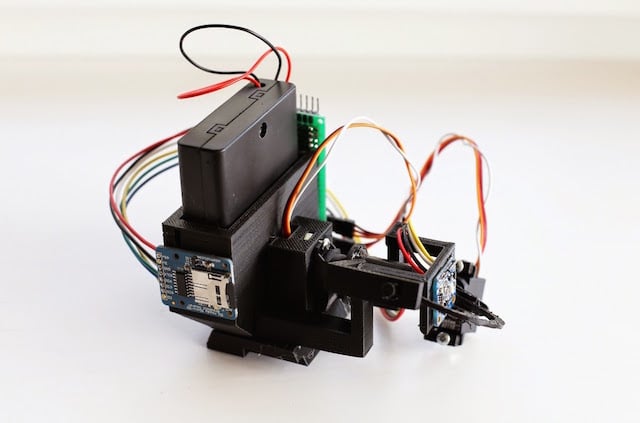 Greer explains it by asking you to imagine standing out in a field with your eyes closed. What you’re seeing is the collective amount of light hitting your face, but you have no idea where exactly that light is coming from in the scene in front of you.

In a sense, this is what he did with his camera. Using an Arduino Pro Mini, a Color Light Sensor, a MicroSD Card Board, 2 Servos, a Battery Pack and a bunch of 3D-printed parts, he created a single pixel camera with an arm that would move in a particular way in front of the sensor as it scanned the environment in front of it again and again. 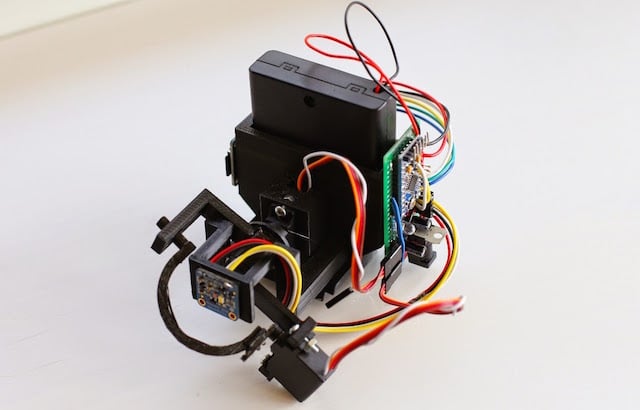 Next comes math and programming that is way out of our depth, but which you can read about in detail over on Greer’s blog post about the camera. Basically, he was able to use something called a Radon transform to recreate the original image using the raw image he captured with the sensor as the arm moved in front of it.

The results look a bit like you put a piece of extremely scratched glass in front of your camera’s lens, and took a picture. Here are the test shots he took with the single-pixel machine. Two inside, and two out: 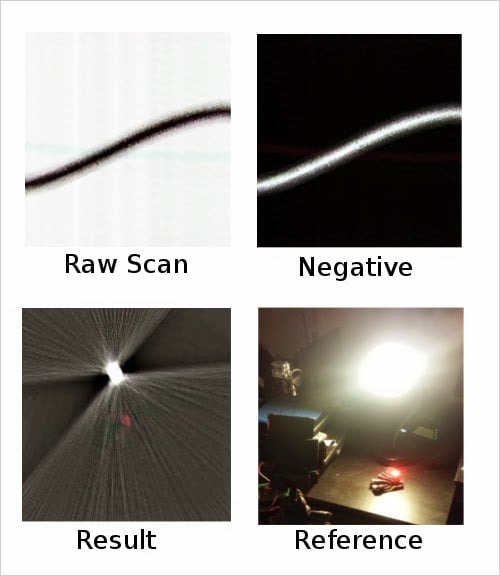 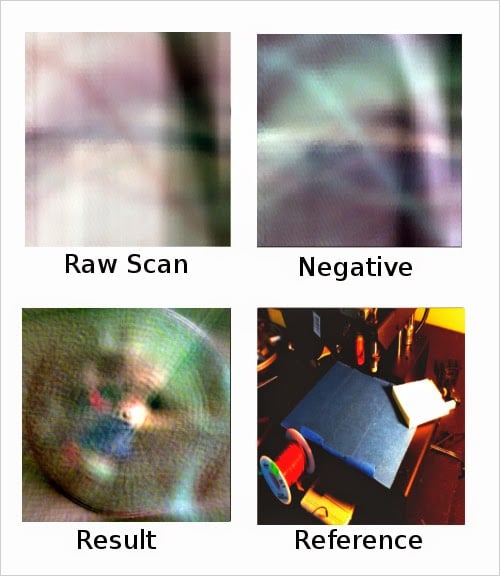 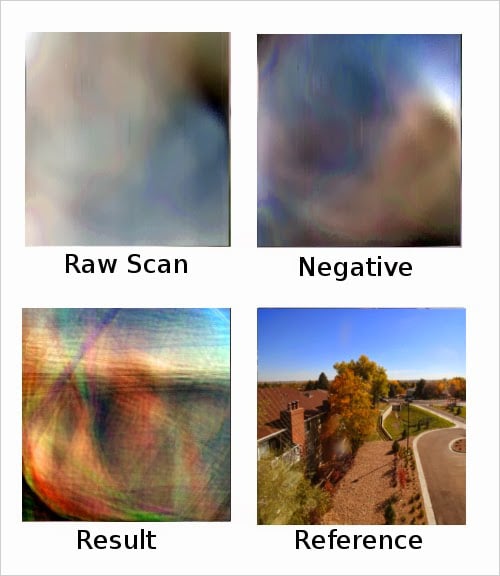 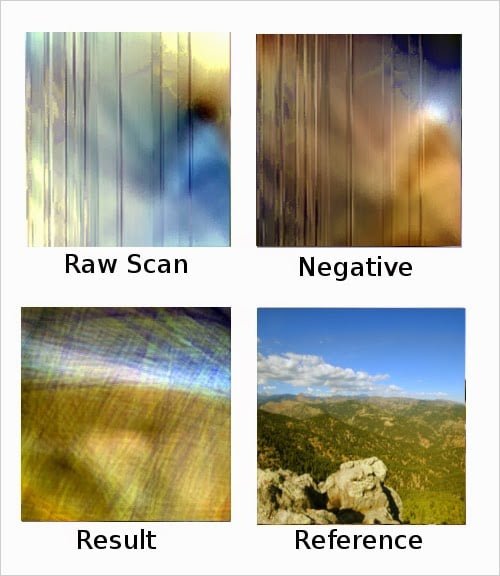 Considering these images are taken with a digital camera featuring a single pixel, that’s pretty impressive. As Greer says in his post, “Given some more time and money, a better version of this camera could be made to take better pictures. But I’ll leave that as an exercise for the reader.”

To read up on all the technical details, be sure to head over to Greer’s blog by clicking the link below. And if you do take up Greer’s challenge and try to build your own, let us know!

Image credits: Photographs by Ben Greer and used with permission

How I Got The Shot: Blood Moon at Antelope Island