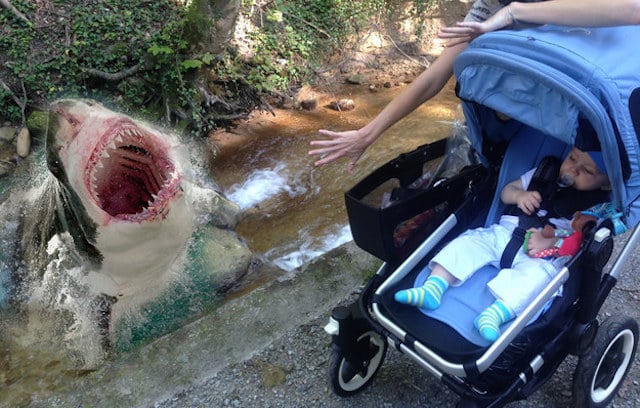 When Swiss designer couple Erica and Hannes were asked by their friends to babysit 6-month-old Alex for a full day and night, they were given an ‘extensive briefing’ about how they should handle things should anything go wrong.

Little did Alex’s parents know just how dangerous this 24 hours would turn out to be! Fortunately, Erica and Hannes sent them hourly updates to show them.

The resulting series, Adventures in Babysitting, was born out of Erica and Hannes’ nervousness at being good babysitters. The photos brought the designer duo’s babysitting fears to life with some quick Photoshop work, and each image was sent to Alex’s parents (who were at a wedding) hourly to keep them updated on how things were going. 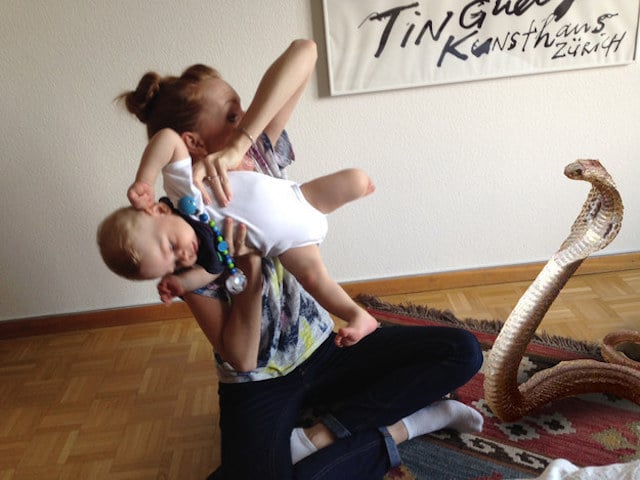 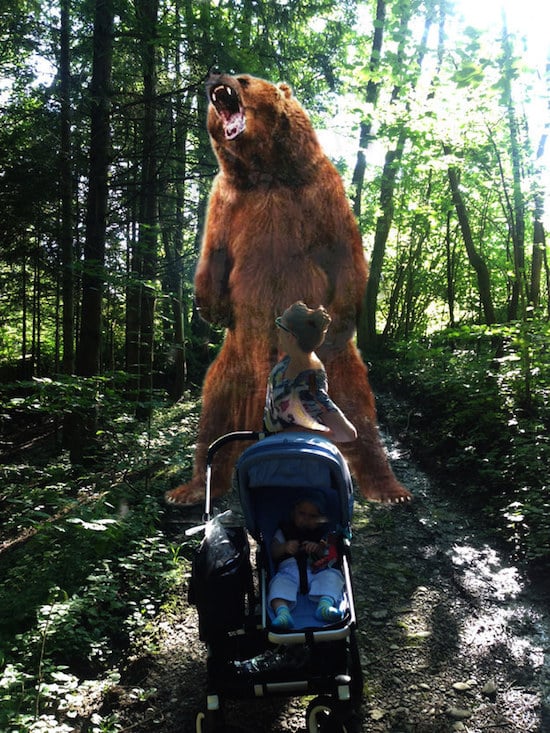 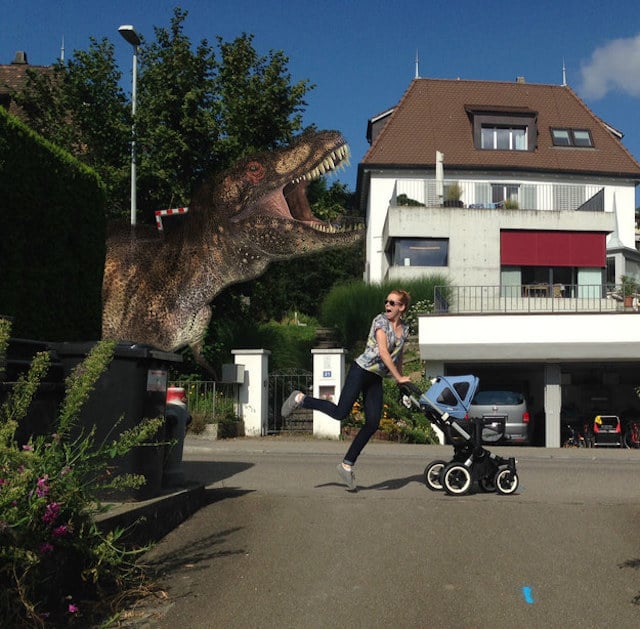 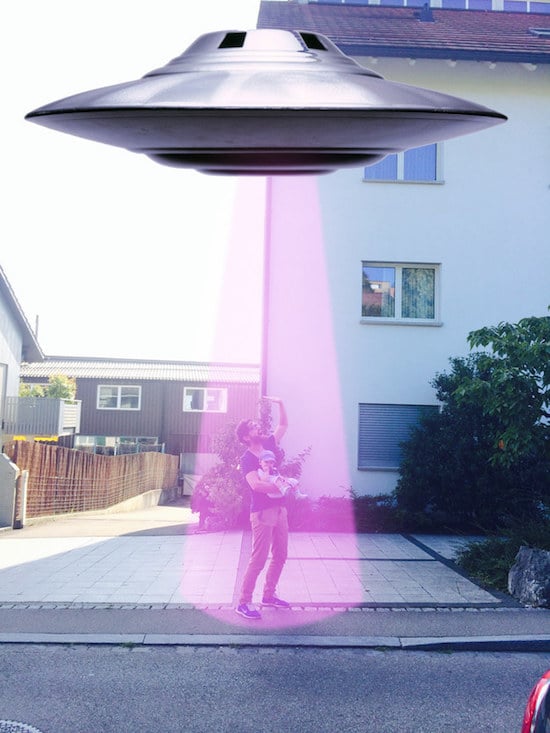 In response to some criticism they received from people who said they should have been paying more attention to the baby during their time together, Hannes had this to say:

True, we didn’t teach the kid how to read that day. We also didn’t expand his brain by playing classical music nonstop. We didn’t feed him an immune system boosting meal every 15 minutes. But he survived, giggled a lot was looked after the entire time by the two of us and went to bed at 7.30PM perfectly happy. And we will show him these pics in maybe 10 years or so and say: “Young man, we had an awesome time together that day”

Image credits: Photographs by Erica and Hannes and used with permission