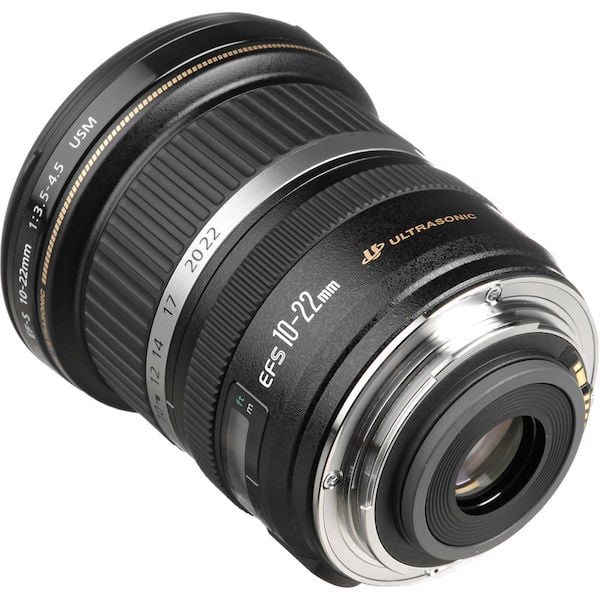 In what is, to our knowledge, Canon’s third patent of the type, the Japanese camera giant has drawn up yet another lens that features a liquid lens element in between all the glass.

This particular patent (translated) describes a 10-22mm f/3.5-4.5 lens that differs from the current EF-S 10-22mm thanks to a liquid lens element that would be controlled by either electrical input or pressure: 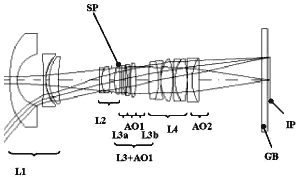 The last time Canon made mention of liquid lenses was in a patent from June of 2013, but they’re hardly the only ones to mention the technology. Sony, Samsung and Olympus have patented similar innovations as well.

The question is whether these ideas will ever make it into the sphere of physical things we can actually attach to a camera. No doubt the first manufacturer to announce that they’re making one of these patents a reality would benefit from quite a bit of hype.