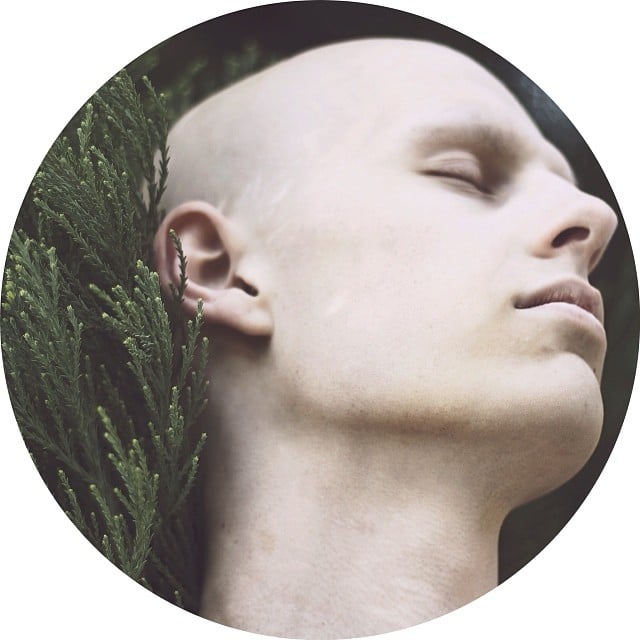 When then 17-year-old Michael Tatalovich was diagnosed with a rare form of bone cancer in 2013, he decided that he would share this journey with the world. Using Instagram, the High Schooler and photographer documented every step of his grueling ordeal in photos that show the reality of life with Cancer: both the good days and the bad.

Tatalovich’s story began in Spring of 2013 when, after a series of misdiagnoses of the hip pain he had been experiencing, he broke the neck of his femur during a photo shoot.

This earned him a stay at the hospital and several days of testing that ultimately revealed he had stage 1 Ewing’s Sarcoma — a rare form of bone cancer often affecting adolescents. 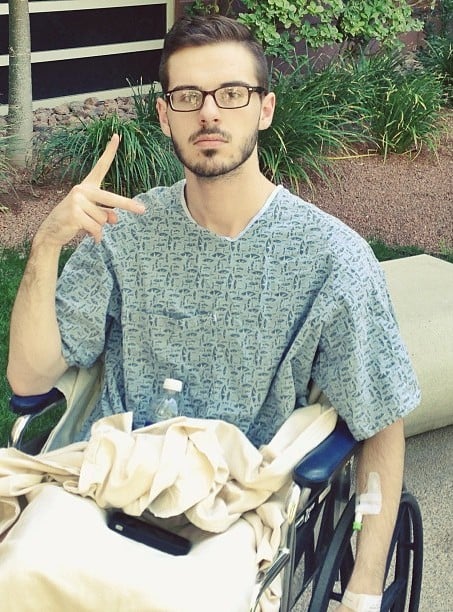 The moment he received his diagnosis, he tells The Las Vegas Review-Journal, “didn’t register with me, but at the same time, there were tears streaming down my face and my parents’ faces.” This was also the moment when he began taking pictures during his hospital stays.

At first it was just a way to keep friends up to date on his condition, but as time went on, the photos took on a more important meaning. As he explains to the Review-Journal:

Once I had lost my hair and kind of was looking sicker already from the chemo, that’s when I said, “Hey, I don’t want this (disease) to control me. I don’t want to be embarrassed by what’s going on. I want to be empowered through it,” and I used Instagram for this.

The photos he posted during his fight with cancer — a fight that included months of chemo therapy and a partial-hip-replacement — range from fine art portraits, to chemo selfies, to triumphant messages like the one he posted on his final day of chemo: 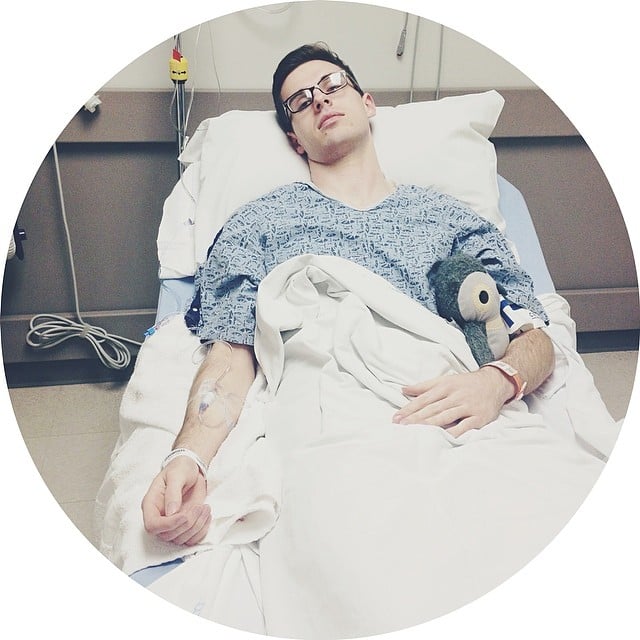 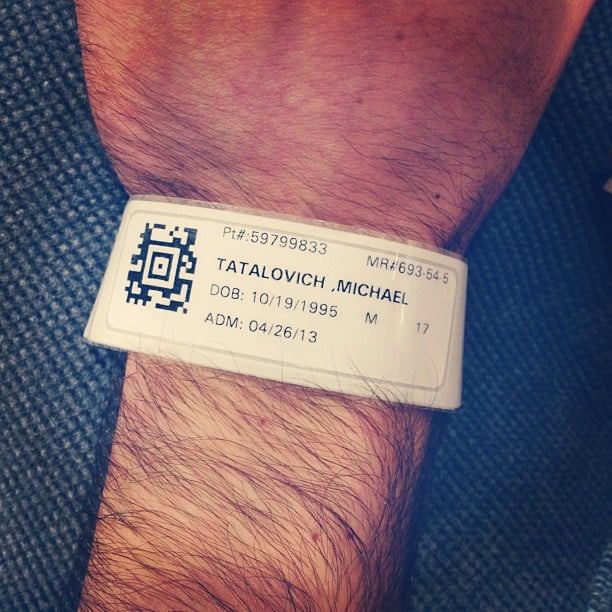 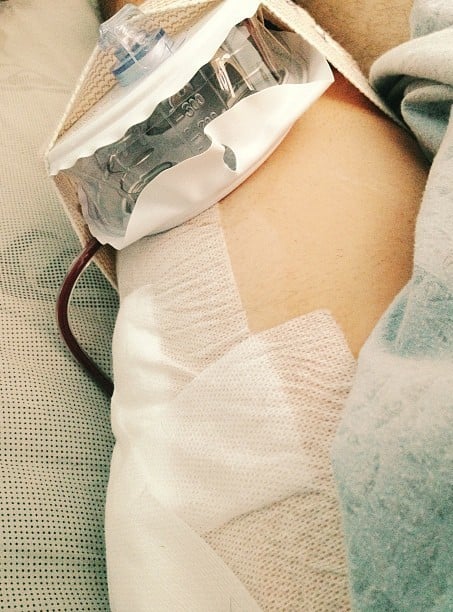 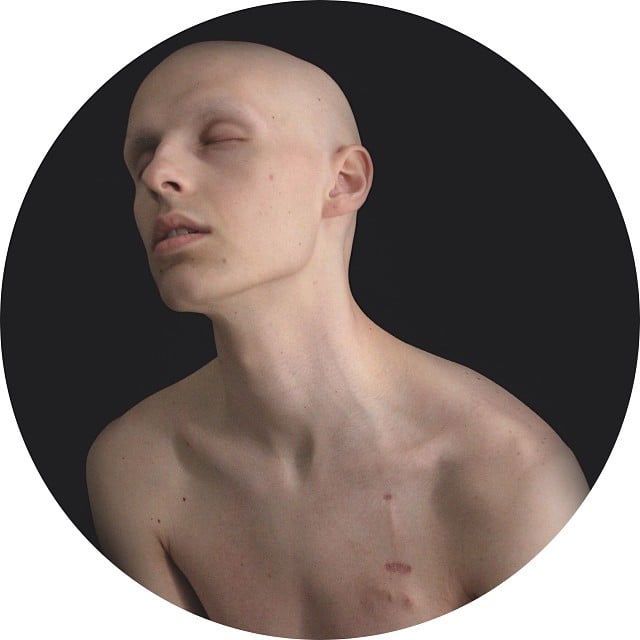 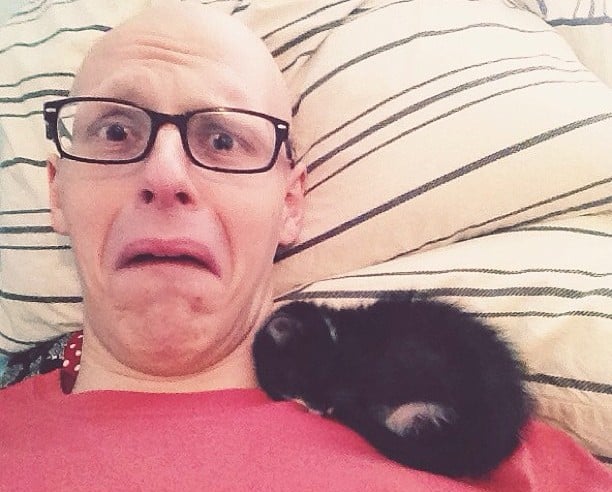 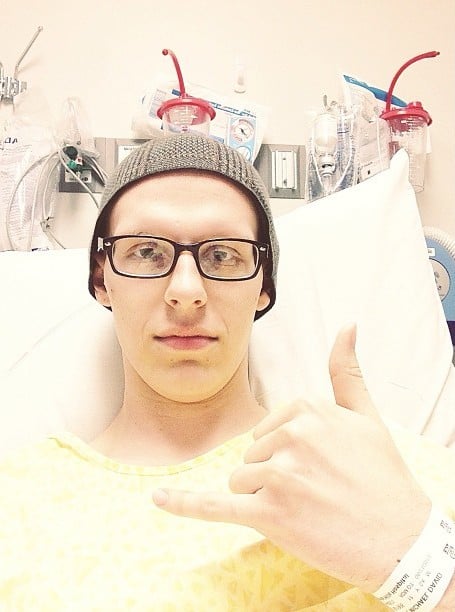 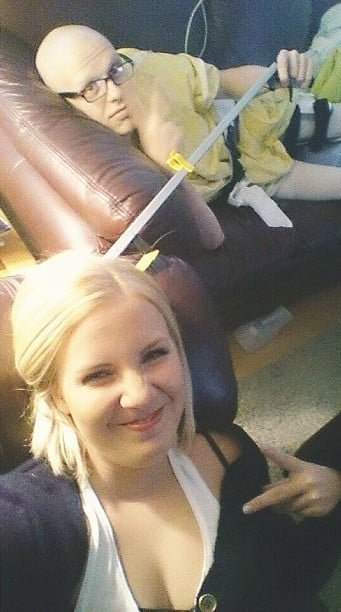 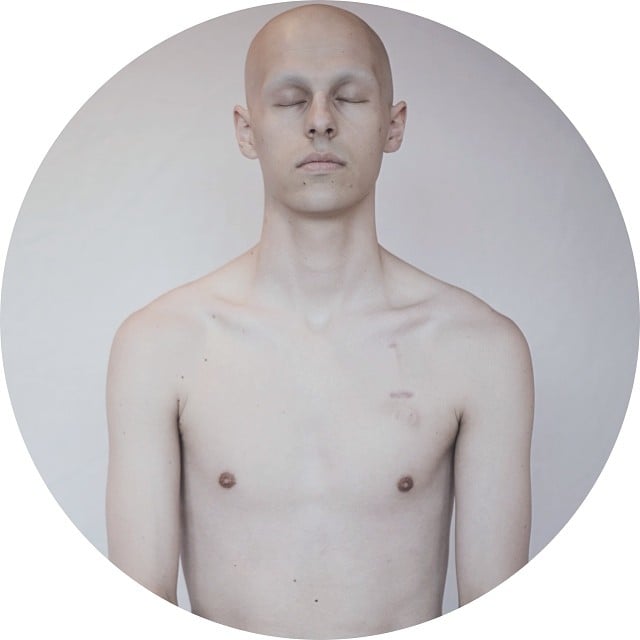 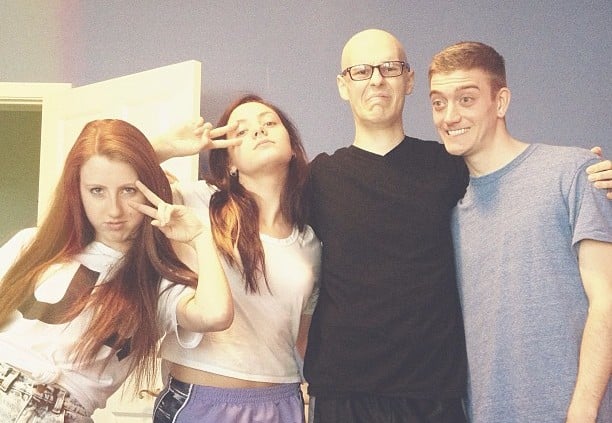 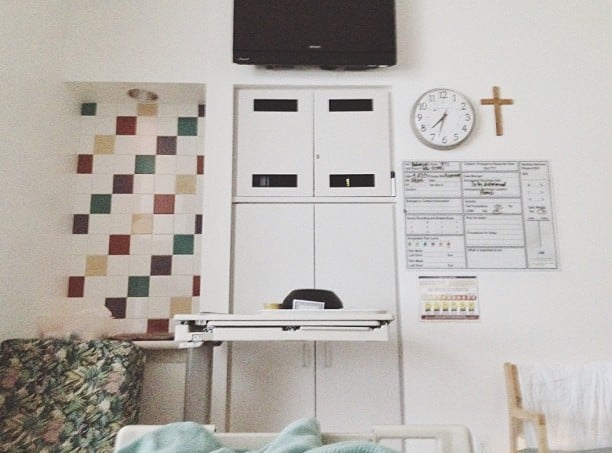 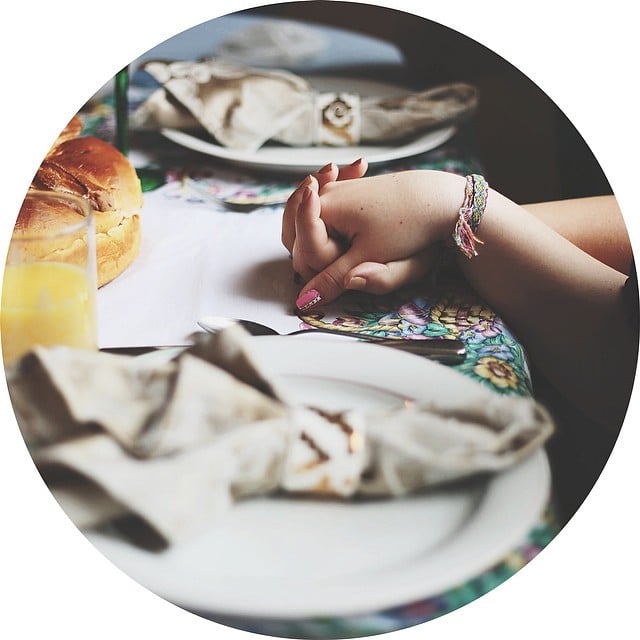 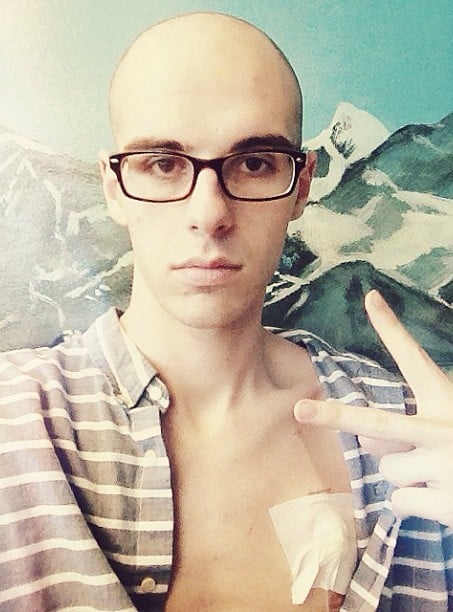 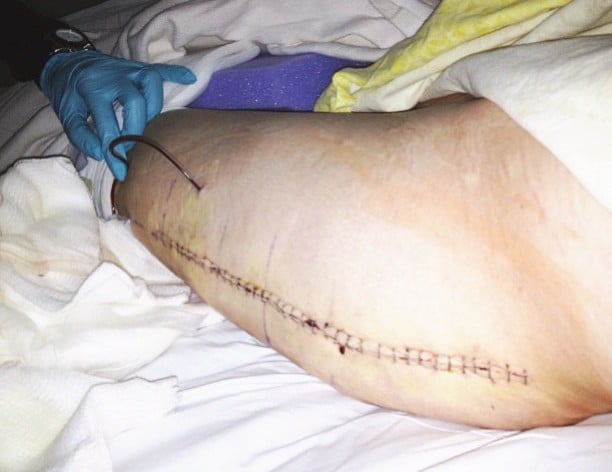 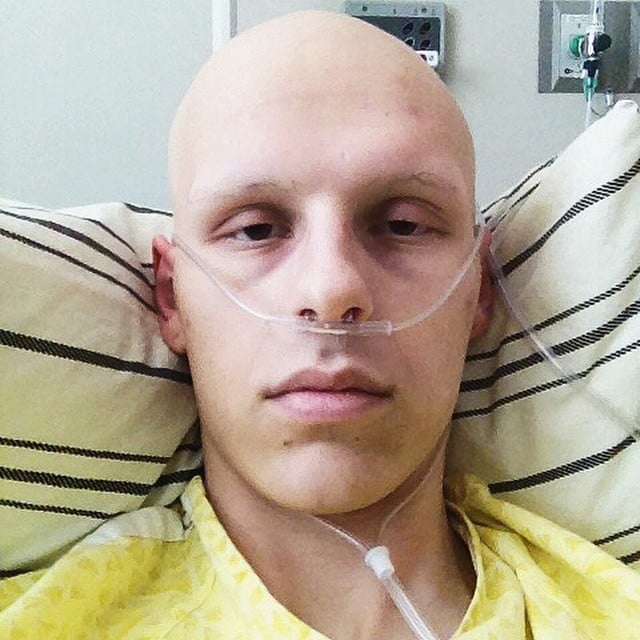 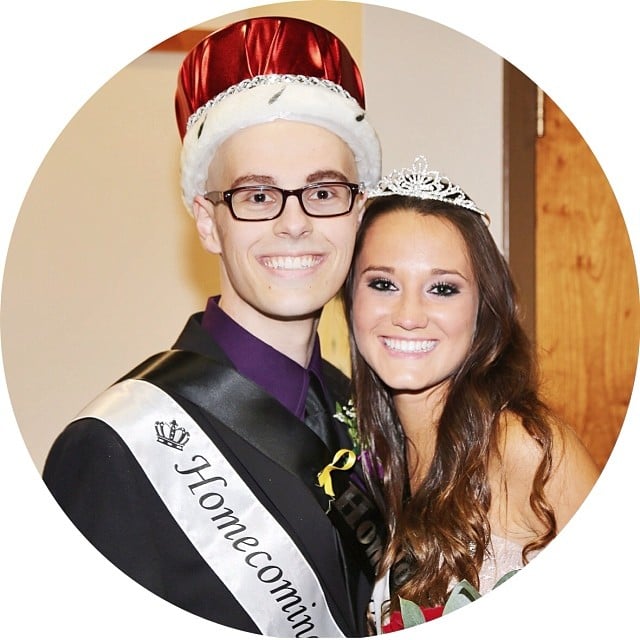 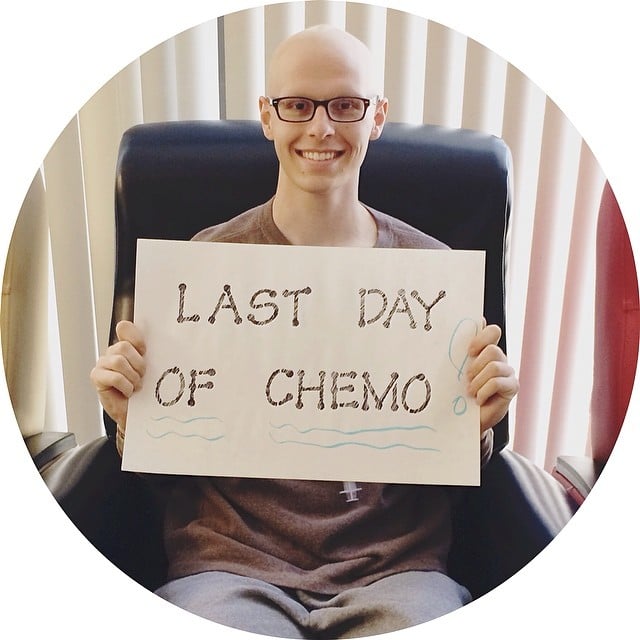 Tatalovich is now on the other side of his battle, having ‘kicked cancer’s butt’ and begun living a normal life again. Currently attending the University of Texas, Austin, he says the Instagram photos he posted throughout 2013 have become, “a great reflection tool to see where I was and how I was feeling at the time and what I looked like at the time.”

You can see more of Tatalovich’s photos by following him on Instagram, where you’ll also find a link to his Cancer Fund GoFundMe page.

Image credits: Photographs by Michael Tatalovich and used with permission