Husband-and-wife wedding photographers Mark and Jeannie Broadway shot a wedding last year that they’ll never forget: it was one in which the flower girl was a 3-year-old cancer survivor who had been saved by bone marrow donated by the bride.

Hayden Ryals had been walking through campus at Auburn University as a student in 2015 when she came across a Be The Match table. She decided to put her name into the national registry of volunteer bone marrow donors.

About a year after signing up, in April 2016, Ryals received a call from the organization informing her that she was a match for a baby girl named Skye who had developed a rare form of childhood leukemia.

Ryals underwent the procedure to harvest her bone marrow in July 2016. Skye had only been given a 50/50 chance at survival, but after three marrow transplants (two of which were from Ryals) and chemotherapy (including for a secondary cancer that appeared), Skye beat the odds and survived.

When Ryals was set to get married to her then-fiancé Adrian in June 2018, she invited Skye to her wedding and asked if she would be the flower girl. After getting cleared by her doctors, Skye traveled from California to Alabama for the special job. And she nailed it. 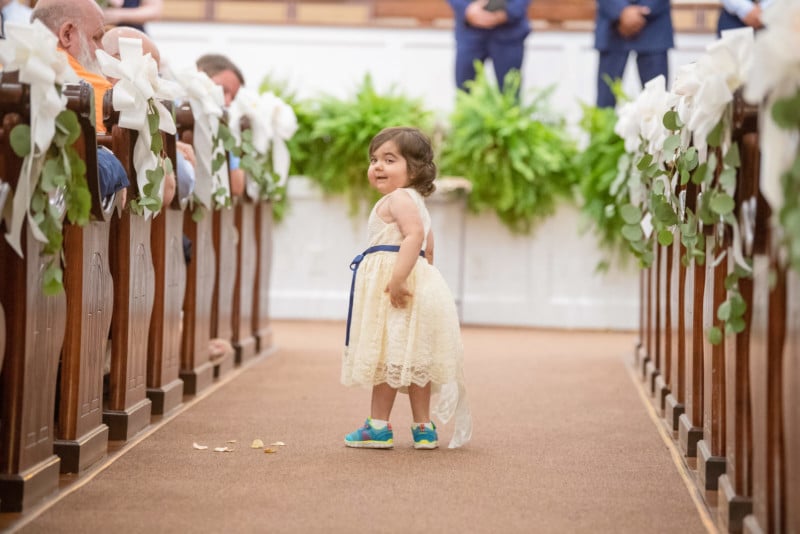 “Mark and I had no idea that Hayden had done such a thing!” Jeannie writes. “We met with her and her mother prior to her wedding and she told us the story. We were blown away and I had instant tears.

“We hope you enjoy the photos, for they tell a wonderful story.” 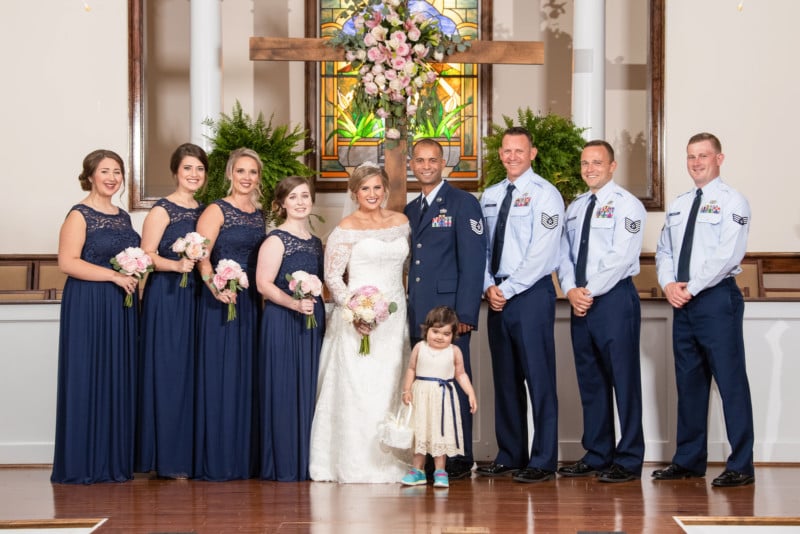 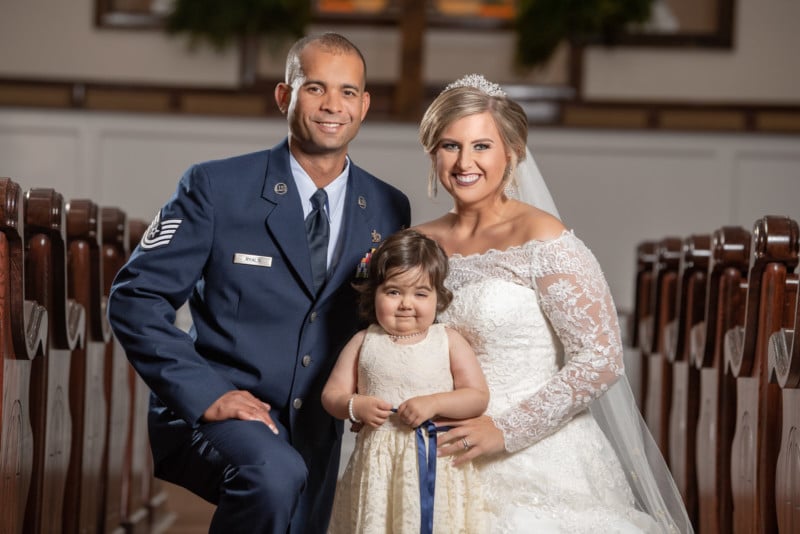 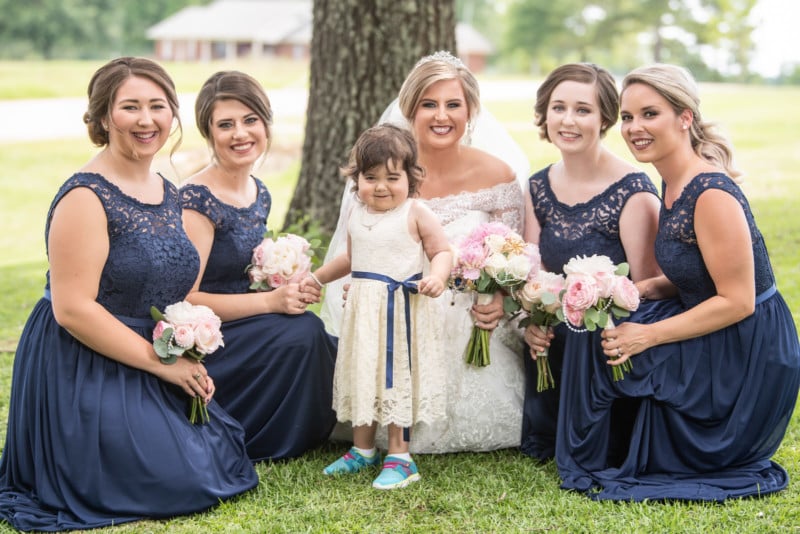 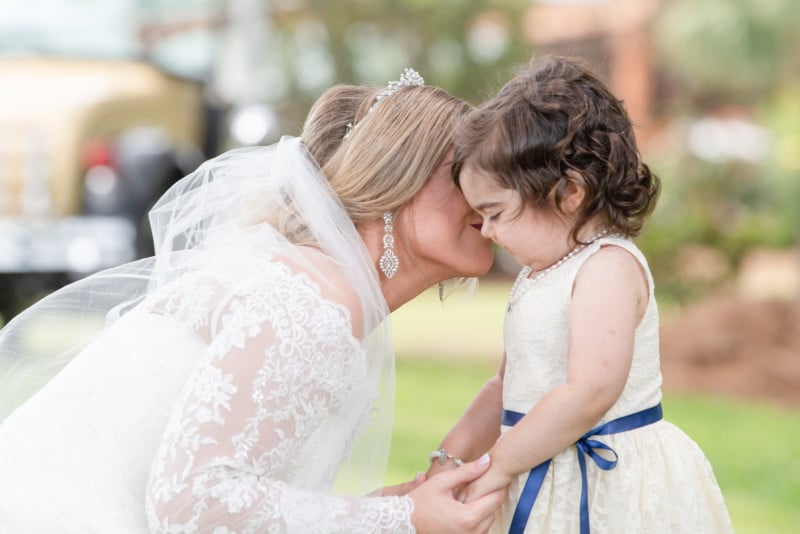 If you’re interested in signing up to be a donor in the same national bone marrow registry as Hayden, you can find out more at Be The Match.

These Unseen 9/11 Photos Were Found at an Estate Sale

Giant Squid Caught on Camera for First Time in the US