Update: We’ve received an official response from Flickr, which you can read at the bottom. 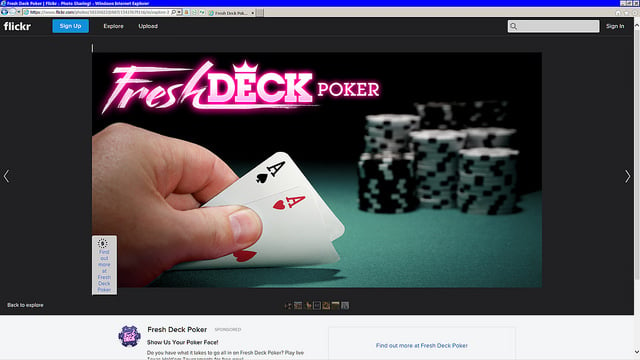 In the past, paying Flickr for an Ad-Free experience had a dual meaning: you wouldn’t see ads, and neither would the users who looked at your photographs. That definition, it seems, has changed, as some disgruntled Pro users are reporting that every 4th or 5th photo on their streams is now a full-size ad when viewed from a free user’s account.

From what we can gather from entries like this one on the Flickr help forums, this is a new addition that is slowly rolling out to more users. Old pro accounts, according to several users on the forums, guaranteed ad-free sharing as well as viewing, but that’s slowly shifting.

We, for example, couldn’t see any ads no matter whose account we were viewing. Other users report seeing small ads every once in a while. And the worst reports claim that every 4th or 5th photo in their stream is occasionally being replaced by an ad — replaced meaning it’s actually swapping one of their photos for an ad rather than just inserting one. 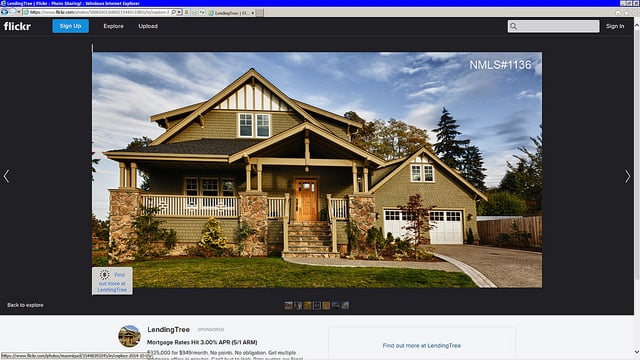 The implementation doesn’t seem to be platform-wide yet and the actual replacing of photos might be a glitch at that, but the fact that full-size ads are coming to a photostream near you seems both deliberate and unavoidable, even if you have a pro account that is ad-free.

If you’re logged in, you won’t be seeing these ads, so ad-free is definitely not a scam. But anybody looking at your photostream who is either a free user or not logged in to their pro account probably will. Let us know what you think of this change, or if you’ve noticed it yourself, in the comments down below.

We’ve contacted Yahoo! for comment and will update this post if and when they get back to us.

Update: Below is the official response from Flickr, reprinted in full:

Our Ad-Free experience has remained the same since it was introduced in May of 2013.

Image credits: Screenshots by Flickr user Too many ads on my page and used with permission