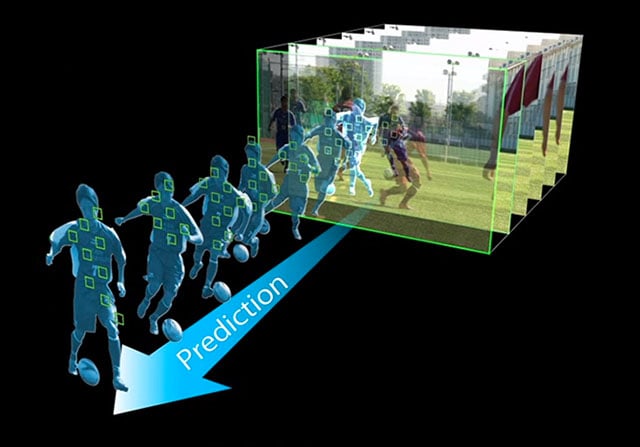 At Photokina 2014, Sony is a showing off its new autofocus technology called “4D Focus.” It’s an AF system that blankets the scene with a wide coverage area and can rapidly focus on subjects while predicting their movements over time.

Here are a couple of demo videos showing how the technology works and how it looks and feels:

Unlike other cameras that have a smaller number of autofocus points clustered around the center of the frame, Sony’s 4D Focus cameras feature 179 AF points that pretty much cover the entire scene: 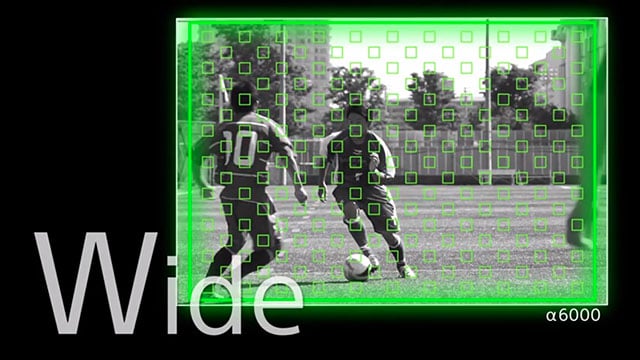 The “4D” (or 4 dimensional) in the name refers to the fact that the system will attempt to lock onto your subject and predict its movements based on its position in 3D space and its speed: 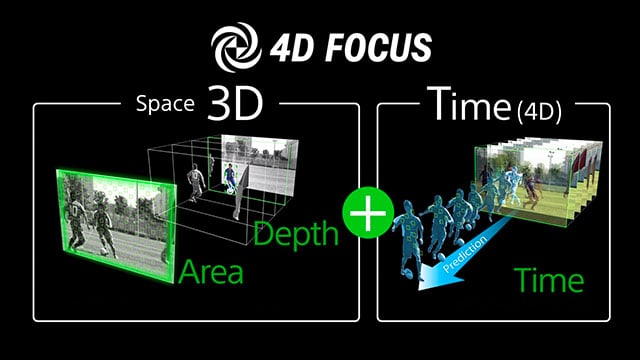 If another subject comes in between the one that is being tracked and the camera, the system will attempt to ignore the new subject and stay locked onto the one you’re tracking: 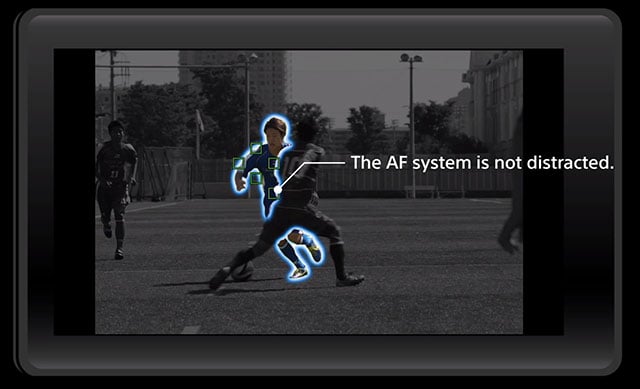 Coupled with a 0.06 second autofocus (the fastest in the world among APS-C interchangeable lens cameras), and you can probably see why this is one of the technologies Sony is working hard to show off this year.

Want to Record 4K Video Using Your iPhone 5S? This $999 App Will Let You Do Just That