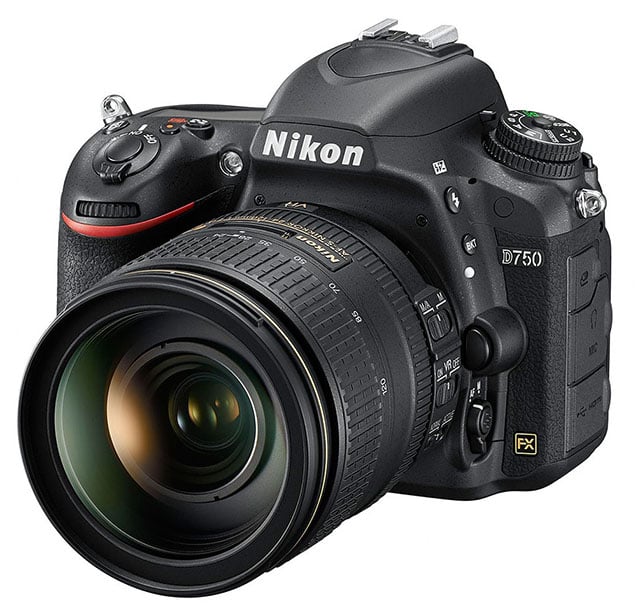 Nikon this morning officially announced the D750, a 24-megapixel full frame DSLR geared towards photography enthusiasts. It will be a middle-tier full-frame model that’s offered between the cheaper D610 and the more expensive D810.


The D750 is an interesting camera, as it combines features that were previously found in both high- and lower-end Nikon DSLRs. 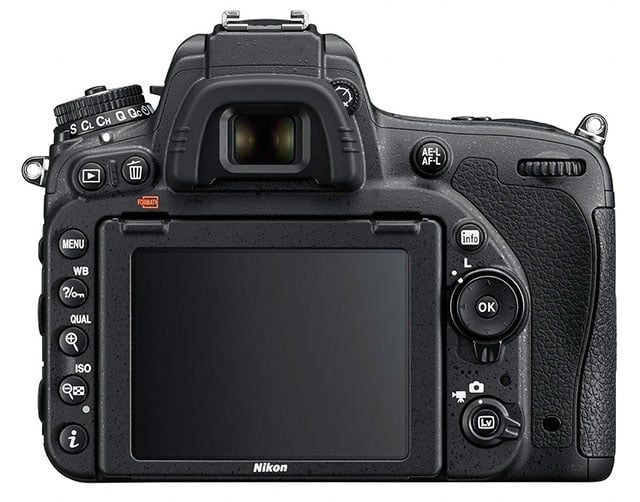 Other specs of the guts are a shutter speed range of 30-1/4000s, a continuous shooting speed of 6.5 shots per second and a 51-point autofocus system with 15 cross-type sensors (the same one used in higher-end models). Nikon says the D750 is the first Nikon DSLR to have the ability to lock onto subjects with as little as -3 EV illumination, allowing you to autofocus quickly and accurately in very dark environments. A couple of intelligent features allow photographers to quickly adjust how photos are exposed and captured. The Highlight Weighted Metering feature allows users to prevent blown-out highlights in situations with bright lights, such as stage performances and public events. The “Clarity” and “Flat” Advanced Picture Control settings tell the camera to emphasize intense image details and broad tonal range, respectively. 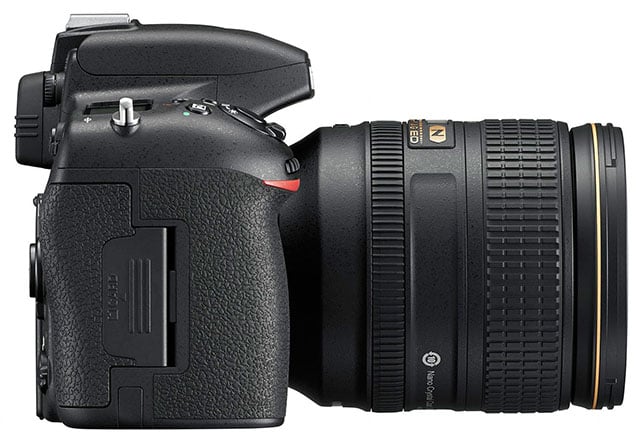 On the video-recording front, the D750 offers the same functionality of the professional D810 — a camera that has widely been used for pro video productions. It can record Full HD 1920×1080 video at 60p, 30p, and 24p. Full manual controls are available, including aperture adjustment (the Power Aperture feature allows you to do smooth transitions) and shutter speed/ISO adjustments (while in manual mode).

An interesting feature of the camera can be found on the backside: it features a 3.2-inch tilting LCD screen — the first time this type of Vari-Angle screen has been combined with a full frame Nikon sensor (previously they’ve only been found on cheaper crop sensor models). 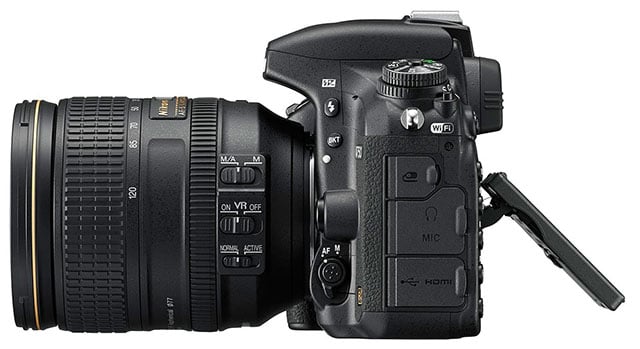 Another “first” for the D750 is Wi-Fi, which has never before been found on a Nikon FX camera. When paired with Nikon’s free wireless utility app, photographers can connect their DSLR to their phone or tablet in order to manage photos or control the camera. 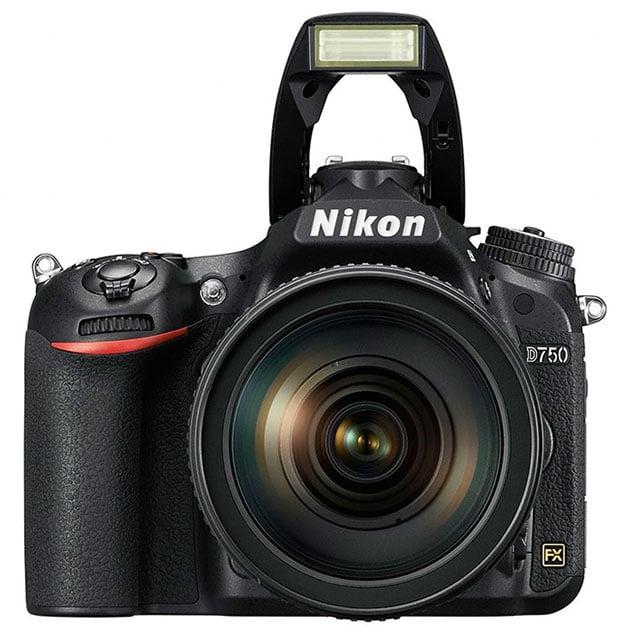