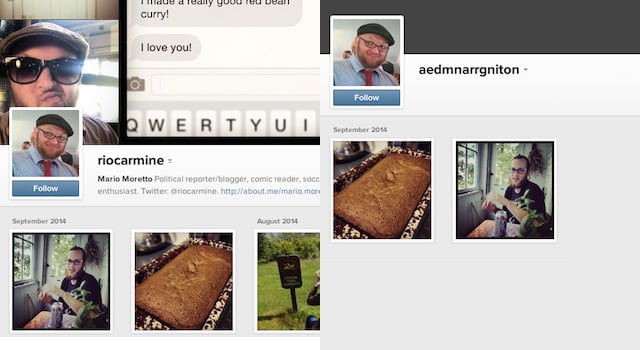 On Instagram, if it looks like you, and talks like you, and posts like you, it may not actually be you. A new wave of spam bots are apparently avoiding detection by Instagram’s filters by copying real people… picture for picture, word for word.

The harmless-but-creepy occurrence was revealed in an article on The Verge, whose own video director Christian Mazza recently had his account hijacked… and he’s not the only one.

Others are reporting the same thing, and though it’s not causing any issues — the bots are literally just copying your profile photo, setting up under a new username and then reposting some of your images, caption and all — it’s oddly unsettling to know that someone out there might be pretending to be you. 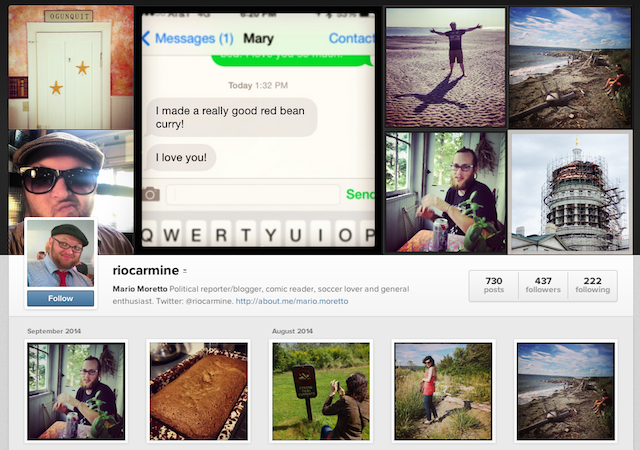 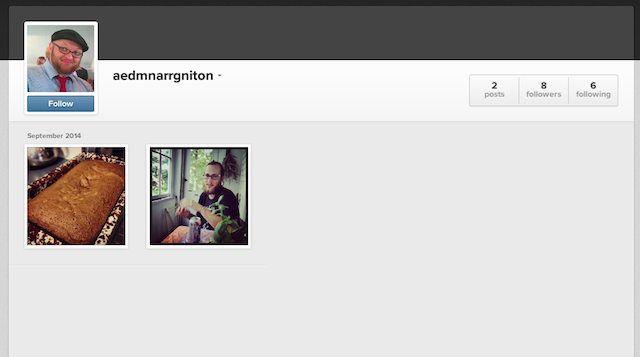 The only question left is ‘why?’ and The Verge believes they have the answer to that as well: like farms. In order to run apps and services where you can pay for likes and followers, you have to have accounts that will like and follow those people who pony up.

Real people aren’t really an option, and creating thousands of fake accounts is difficult. Outright copying an established account, on the other hand, is all-too-easy.

To read more about these creepy bots, head over to The Verge by clicking on the link below. And if you’ve been copied, keep in mind that you CAN have the other accounts shut down… just be prepared to send in a photo of a government ID per Instagram’s policies.

It’s your face. It’s your photos. Meet the creepiest kind of Instagram spambot [The Verge]