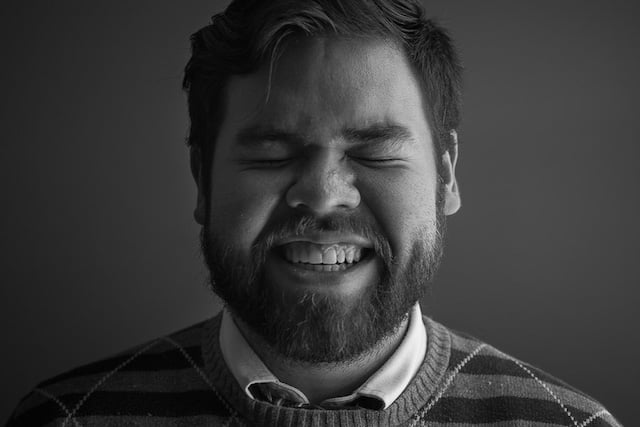 There’s something to be said for thinking outside the box and turning an idea on its head, and that’s exactly what photographer Trevor Christensen is doing with his hilarious and surprisingly thought-provoking series, Nude Portraits.

That’s because there aren’t actually any nude people in his portraits… the only person who’s naked during the photo shoot is Christensen himself, who is busy capturing his subjects’ reaction to his birthday suit.

Christensen launched the project on Monday, and since then it has exploded as this simple concept of turning the tables on the genre attracted thousands of up-votes and skyrocketed Nude Portraits onto the “Front Page of the Internet’s” front page. 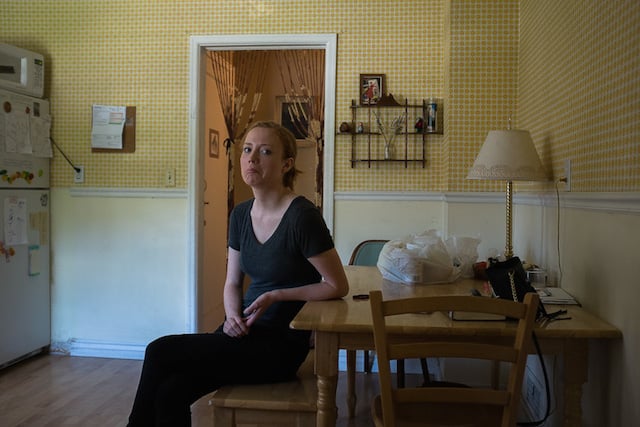 Speaking with Utah Public Radio, Christensen revealed that his purpose all along has been to examine the photographer/subject relationship. “When I’m taking someone’s picture, often it puts them in a very vulnerable position,” he explained. “I think that power dynamic is really interesting, and I just want to give them the chance to also see me in a vulnerable state.”

This isn’t a surprise or trick either, he speaks to each of his subjects before hand to try and ease any potential discomfort and explain what is going to be going on. And yet, even knowing that it’s coming, the reactions are still well worth capturing on camera. 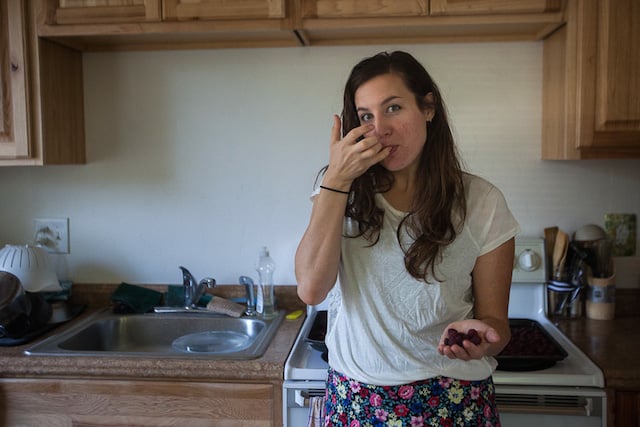 For now, the four photographs here are the only ones he’s taken, and they feature friends and girlfriends — in other words, people he’s familiar with. But his ultimate goal, as he tells UPR, is to shoot “a really broad demographic.”

As a 25-year-old, straight, white male, he wants to explore the reactions of people who fall into none of those categories. “I’m looking for […] any amount of variation possible,” he says, mentioning ‘little old ladies’ as a possible subject, “because only my hipster friends isn’t really quite as interesting as a broader demographic.”

To see more from Christensen or keep up with Nude Portraits as he seeks out diverse subjects to strut his stuff in front of, head over to his website or give him a follow on Instagram and Twitter.

Image credits: Photographs by Trevor Christensen and used with permission

Apple Sends Out Invites for September 9th Event, Will Likely Announce the iPhone 6