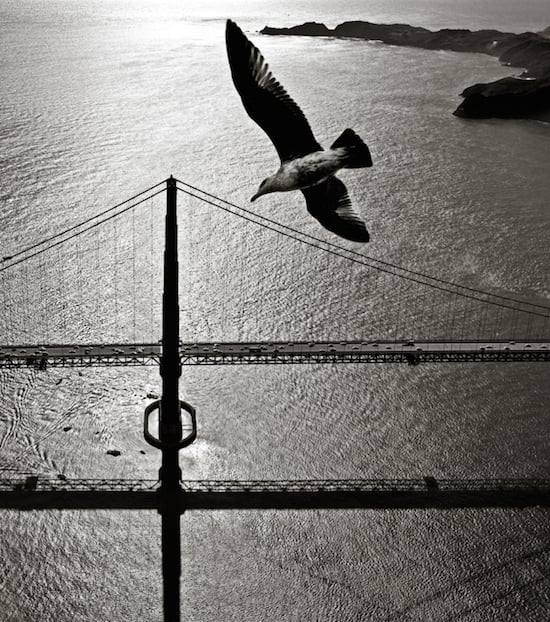 Rfotofolio: Was there a photographic assignment you worked on that surprised you by how interesting or inspirational you found it?

Fred Lyon: A few years ago I was unleashed in a newish vineyard in the rolling hills above Los Olivos, in Santa Barbara County, California. A gorgeous tumble of pristine, oak studded slopes it was conceived in the imagination of a wonder couple in the wine world, Ali and Charles Banks. Their eco plan in developing the land included preservation of the old oak trees and laying out the vineyards around them, a radical and financially risky idea previously untried on this scale. The resulting vineyards are truly breathtaking, a photographer’s delight. It demanded repeated visits to show the vineyard patterns and undulating land forms at sunset. But the magical, mystical spell is at a crescendo in the early morning when a dense fog from the nearby Pacific Ocean envelops everything. It’s truly a cathedral in the vines.

Rfotofolio: Is there anything you really notice as a difference in shooting digital today vs film earlier in your career. Has it caused you to change anything you do in composing or taking an image?

Fred Lyon: Not really. Perhaps the opportunity to quickly check results means less time wasted in excessive bracketing. I find that, on average, I’m ending up with fewer exposures and probably more variations of viewpoint or composition. But again, that might just be the product of age and experience. Digital is wonderful.

Rfotofolio: If you could go out and shoot with another photographer living or deceased who would it be. What about his or her work would make them a great person to shoot with?

Fred Lyon: At times I’ve wanted to go out as an assistant to a professional whose work I admired, to experience his process, especially his handling of personalities: cast, crew, and clients. But beyond that, I have never considered sharing a shoot. Actual photography is a solitary pursuit. To me, there’s more to be gained in a rambling conversation over a bottle of wine or a meal. For that, I’d enjoy Bill Brandt or Jacques Henri Lartigue, letting the occasion set the direction and see where it would take us. I’d hope that along the way a glimmer of their motivations might be revealed. 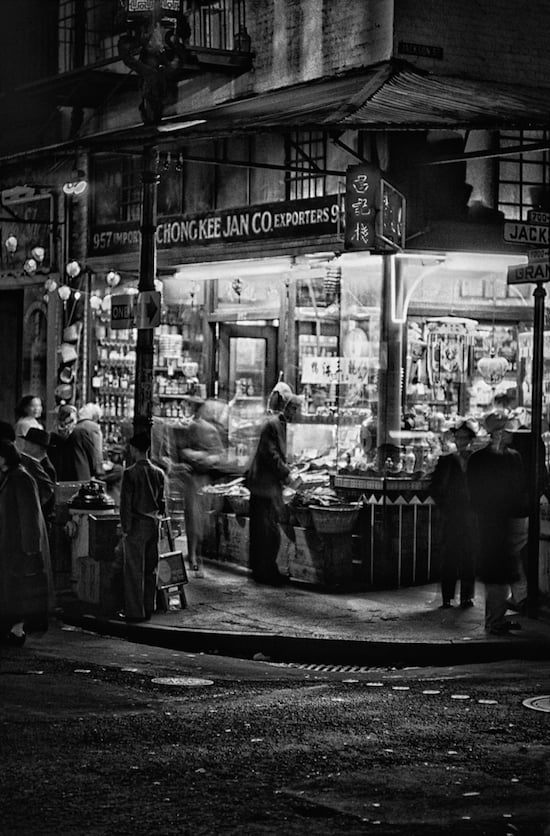 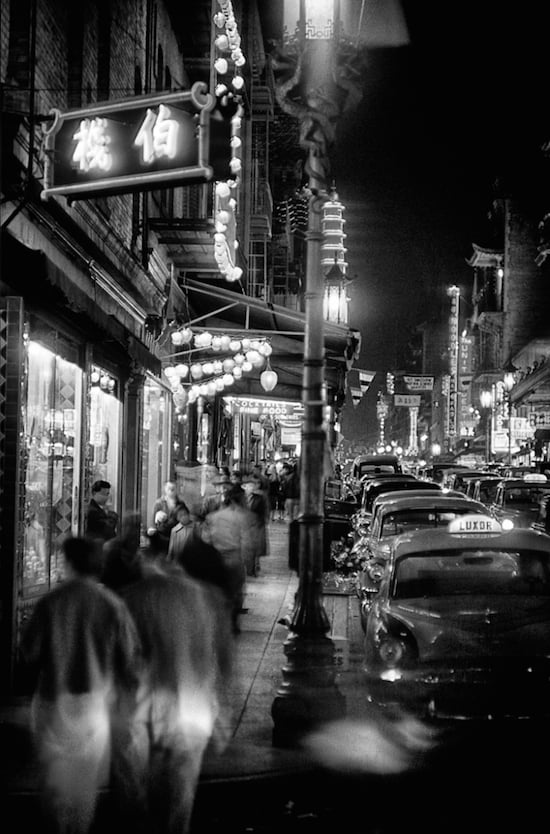 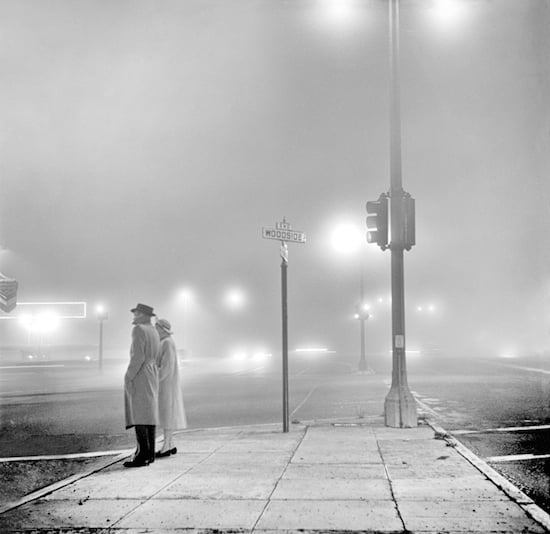 Rfotofolio: Tell us about an average working day in your photography.

Fred Lyon: Being an independent photographer is the surest guarantee that one will never have an average day. In the past, twelve-hour days were usually the norm, but now that’s down to nine or ten. And weekends often grab at least part of one or two days. Email can ruin as much time as it’s allowed. Sporadically I escape the studio, following my camera to see where it takes me. It has always been my passport to discovery. My priority list contains both assigned and non-assigned projects so the trick is to keep all the balls in the air at once, not miss any vital details, and respect deadlines. Happily, these constraints have been with me for decades so they come as no surprise. My disappointment stems from the myth that with age things slow down and get easier. And that’s offset by the dangling carrot of new opportunities. I guess I’m an excitement junkie and my monkey mind constantly gets me in trouble.

Rfotofolio: How important has San Francisco been to your photographic endeavors. Is there something there you have seen but never had a chance to record?

Fred Lyon: San Francisco has always been good to me. It presents its many faces to the eye, and thus to myriad lenses. Isolating the pertinent facets and linking them together is job one for photo storytellers. Somehow this has always seemed obvious and therefore unremarkable to me. But it’s the visual feast, The Grand Buffet that continues to wake up the camera. I need another lifetime to document the changes in this magic city.

Rfotofolio: Would you tell us about photographing musicians?

Fred Lyon: Since I hand-cranked the family Victrola as a child, music has driven my imagination. No surprise there, but since I have lived through so many eras it reaffirms my belief that, of all the arts, musicians have come closest to realizing immortality. And jazz, our own truly American music, has been especially appealing. Perhaps because it’s so accessible. So, since my teens, my hangouts were record shops, jazz joints, and eventually wherever my camera heard the music. Sure, I knew musicians and shot album covers, but making the images always seemed incidental to the experience. 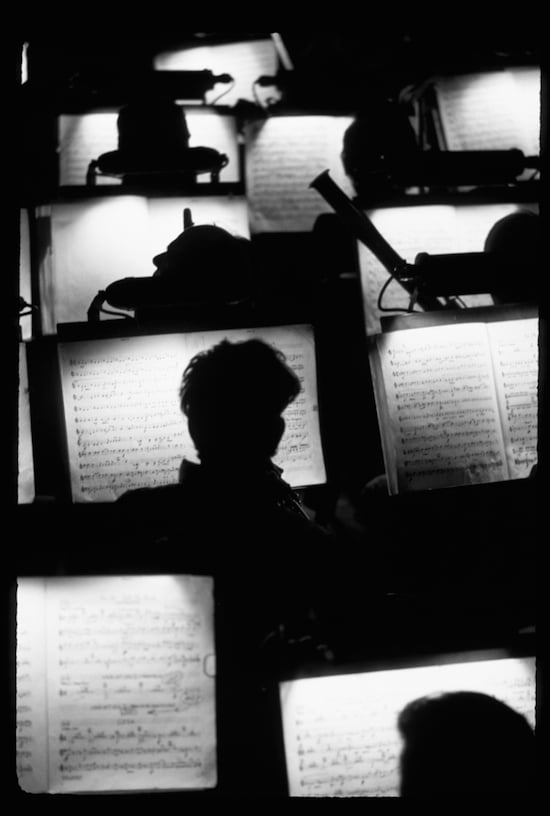 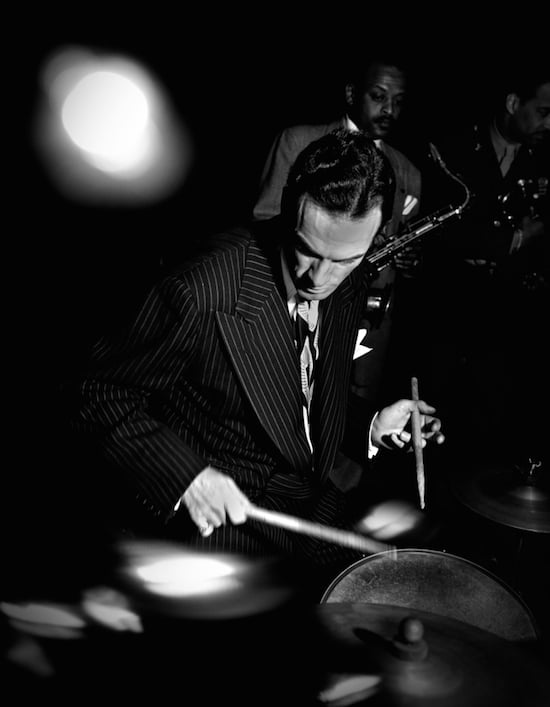 Rfotofolio: Please tell us about your upcoming book.

Fred Lyon: For the past nine years our ongoing studio project has centered on a handful of small boxes stuffed with negatives of San Francisco from the 1940s, 50s and 60s. Laurel Thornton, Chief Detective, has stubbornly searched and researched these files, selecting mostly images never previously printed and many with scratches, dust, and processing flaws. Once scanned and digitally repaired they emerged as vivid documents of a colorful page in the city’s history.

I had long admired the books of Princeton Architectural Press, a temple of publishing irreverence. In a weak moment they succumbed to my pleas, embraced the material, and assembled an energetic band of talented young bandits to beat it into submission. The result, SAN FRANCISCO: PORTRAIT OF A CITY 1940 – 1960, will be released in mid-September. It may well be remembered for all time as a great tribute to the power of nagging.

Rfotofolio: Thank you Fred for sharing your work and your words.We look forward to seeing your book in September.

Click here to read part one of our interview with Fred, and if you’d like to see more of Fred Lyon’s work, please visit his website.

To read more about SAN FRANCISCO: PORTRAIT OF A CITY 1940 – 1960 please visit, San Francisco Then. 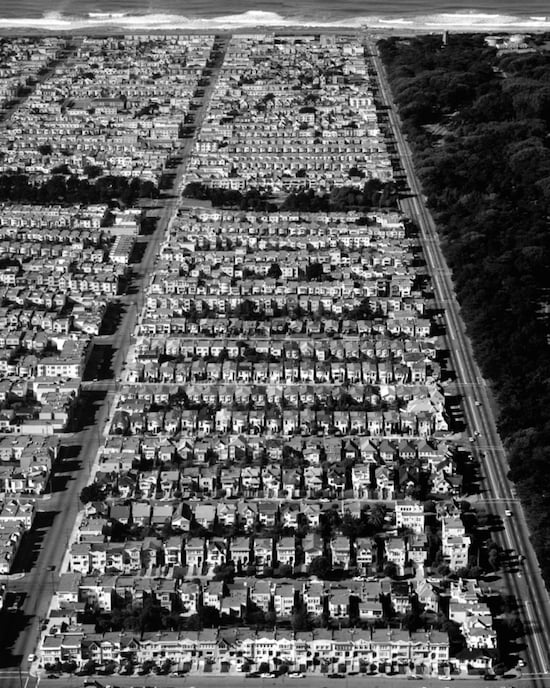 About the author: Rfotofolio started as away for two people to share their love of photography with others, a way to build to photographic community. To share the work of others and remember the great innovators of photography. It was our way of having a virtual gallery and also to have a forum for photographers to share their stories. You can see more on the Rfotofolio website. This article originally appeared here.