Update: Since we published this, a reader and retinal neuroscientist wrote up a rebuttal, explaining why this couldn’t possibly work in humans. Click here to read his full explanation. 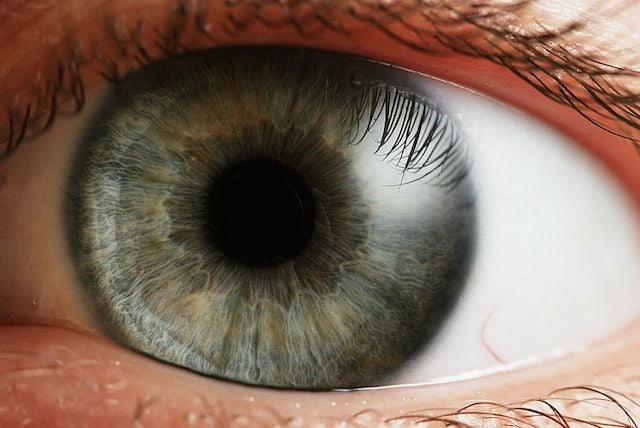 Mind = Blown. A camera sensor might fall short of the human eye in a lot of respects, but one area where it exceeds it is infrared. The sensor can see it (sometimes with a little bit of help), but humans can’t… or can they?

A crowd-funded experiment maintains that they can, given a little bit of dietary help. And they just got their first positive results, successfully extending human vision to 950nm!

The experiment was created by Science for the Masses, who describe themselves as, ” a group of research minded individuals from a variety of backgrounds interested in exploring non-institutional open source science,” and the project reached full funding in October of last year on the scientific crowdfunding site Experiment.

This particular project raised just over $4,000 in order to test the theory that, by limiting Vitamin A1 in the diet and supplementing it with A2, you could increase human production and use of something called porphyropsin — the protein complex that grants near infrared (NIR) vision to freshwater fish — and thus grant humans completely natural NIR vision.

They believed the answer to the question was yes, and based on their initial results posted three days ago, they were right! In the electroretinogram (ERG) results below, notice the spikes at 950nm: 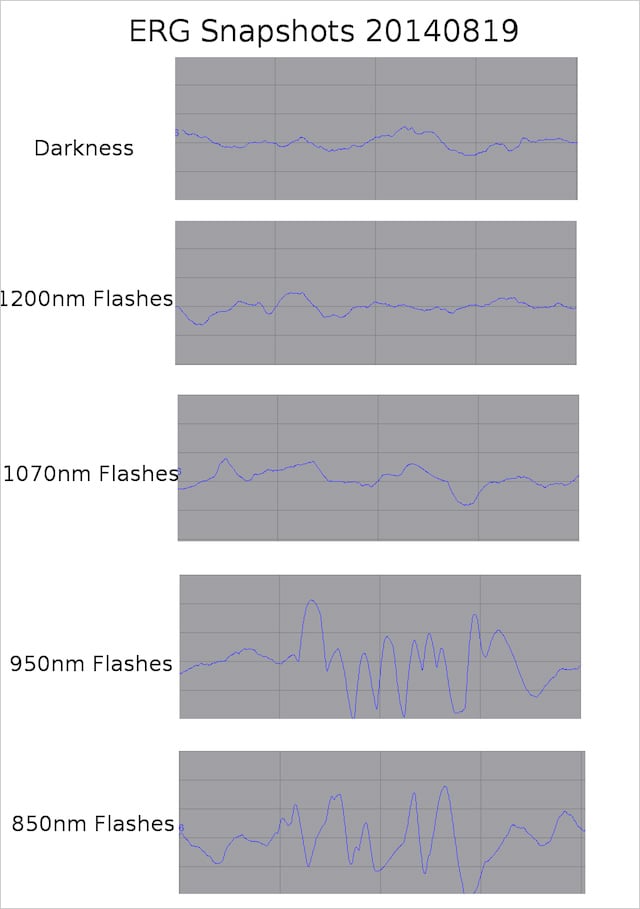 For those of you who don’t keep this kind of information handy, NIR falls between about 800nm to 2500nm on the electromagnetic spectrum. According to the update, they were already getting flashes at 850nm before the dietary shifts, but the flashes at 950 are completely new and very exciting results.

You can get into the details about the experiment here, and read more about the results over on the official update, but if the data continues to move in this direction, it’s quite possible their test subjects will begin seeing further and further into the NIR spectrum as time goes on.

So… care to upgrade your eyes with a bit of NIR capability? Cause there’s a diet for that…